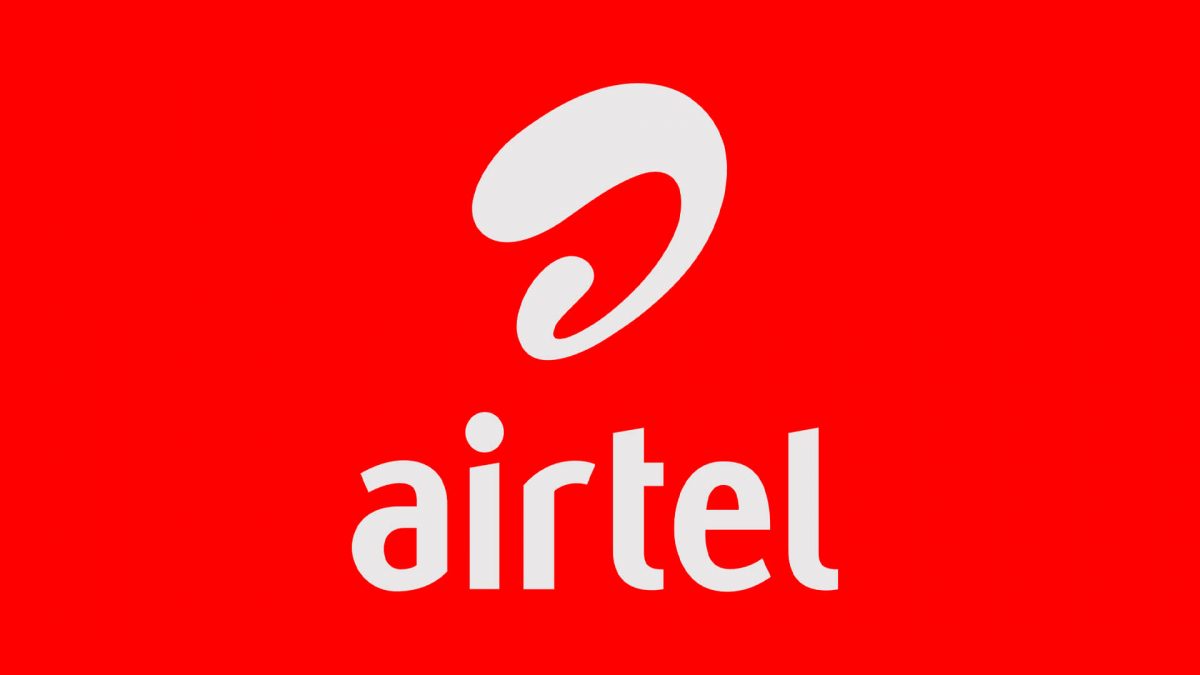 Let’s check out the benefits of new Airtel prepaid and postpaid plans ahead.

The newly-launched Airtel prepaid plans’ pricing starts at ₹499 and offers a 28-day validity. The ₹499 plan offers the same benefits as that of Jio’s ₹499 plan, which means that you get unlimited voice call benefits, 3GB of data per day, 100 SMS per day, and an added advantage of Disney+ Hotstar Mobile subscription. Then there’s a ₹699 plan, which has similar benefits as the ₹499 plan, except that you get a validity of 56 days and 2GB of data per day. Last but not least, the ₹2,798 plan offers a validity of 365 days (1 year), 2GB of data per day, unlimited voice calls, and a Disney+ Hotstart Mobile subscription. All three new plans introduced yesterday allow access to Prime Video, Wynk Music, and Airtel XStream Premium.

As mentioned above, Airtel also has revised its postpaid plans. The company’s Infinity Family plan is now available at ₹499. The other two Family Infinity plans are priced at ₹999 and ₹1,599. The telecom operator is now proving the added advantage of Disney+ Hotstar Mobile subscription along with one-year membership of Amazon Prime with its postpaid plans.

In a piece of related news, Jio had also launched similar plans which are available to users since September 1, 2021. You can read more about the new Jio prepaid plans here.