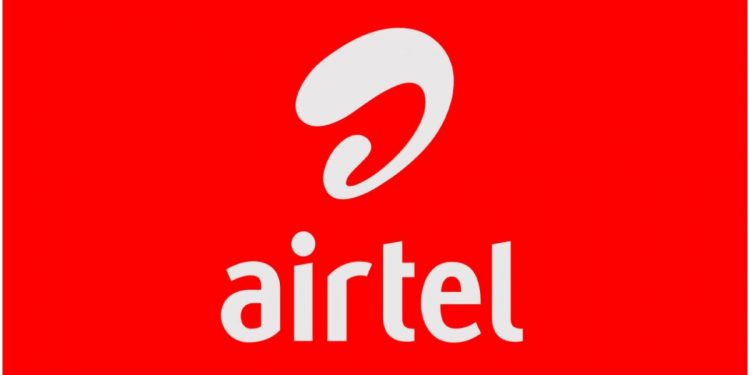 Airtel has launched a new subscription pack, dubbed the Airtel World Pass, for users in India. The World Pass is introduced as a roaming pack to help travellers from India to stay connected while travelling to different countries. The new subscription can be used in as many as 184 countries. It offers both prepaid and postpaid plans for Airtel users in the country. Let us take a look at all the benefits offered with the Airtel World Pass recharge plan.

The newly launched Airtel World Pass subscription offers data connectivity for Indian travellers in as many as 184 countries. The recharge plan also claims to provide 24×7 customer care support for users travelling to those countries. Customers can dial 99100-99100 for connecting over calls and WhatsApp.

As part of the Airtel World Pass subscription, customers will have unlimited data available for emergency usage and messaging applications. Users can use the Airtel Thanks app to check updates on data usage, billing amount or addition of data or minutes. As mentioned earlier, the telco is offering both prepaid and postpaid plans under the new Airtel World Pass subscription. Let us take a look.

Airtel has announced four World Pass prepaid plans for customers. Here’s a list of all the plans:

Airtel has also launched five different postpaid plans under the new Airtel World Pass subscription. Here’s a list of all the plans:

What are your thoughts on the newly launched World Pass plans? Do let us know in the comments section below.