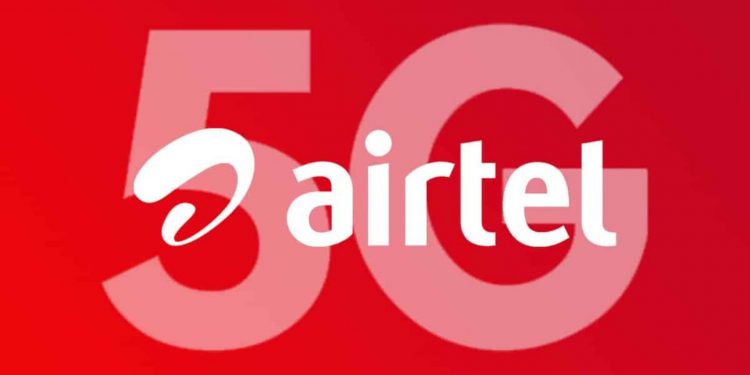 Airtel had recently announced it 5G services in Kolkata and Siliguri. In a recent development, the telecom operator has expanded the services to 13 more locations in Gurugram. Airtel 5G Plus will be rolled out gradually as Airtel continues to work on its network. According to the telco, customers with 5G-enabled devices will be able to access the high-speed Airtel 5G Plus network at no extra cost until the services are widely rolled out.

Currently, Airtel 5G connectivity is enabled for the following locations in Gurugram:

Also Read: List Of Phones That Support Airtel 5G Plus Network In India

Airtel claims that it will offer 20 to 30 times higher speeds than the current 4G network speeds. Based on previous reports, Airtel 5G Plus will be rolled out in major metros by the end of this year. The network will be expanded to all of urban India in 2023. The leading telco is expected to achieve country-wide coverage by March 2024.

I am thrilled to announce the launch of Airtel 5G Plus in Gurugram. Airtel customers can now experience ultrafast network and enjoy speeds up to 20-30 times faster than the current 4G speeds. We are in the process of lightning the entire city which will allow customers to enjoy superfast access to high-definition video streaming, gaming, multiple chatting, instant uploading of photos and more.

According to Jio, the high-speed data services will be launched in Siliguri soon and the north Bengal city will be second in the state after Kolkata where the company will offer its 5G services. Reportedly, the 5G launch in Siliguri will be part of the December 2023 timeline for complete coverage rollout by the telco in the country.

What are your thoughts on the newly introduced 5G network services in India? Do let us know in the comments section below.