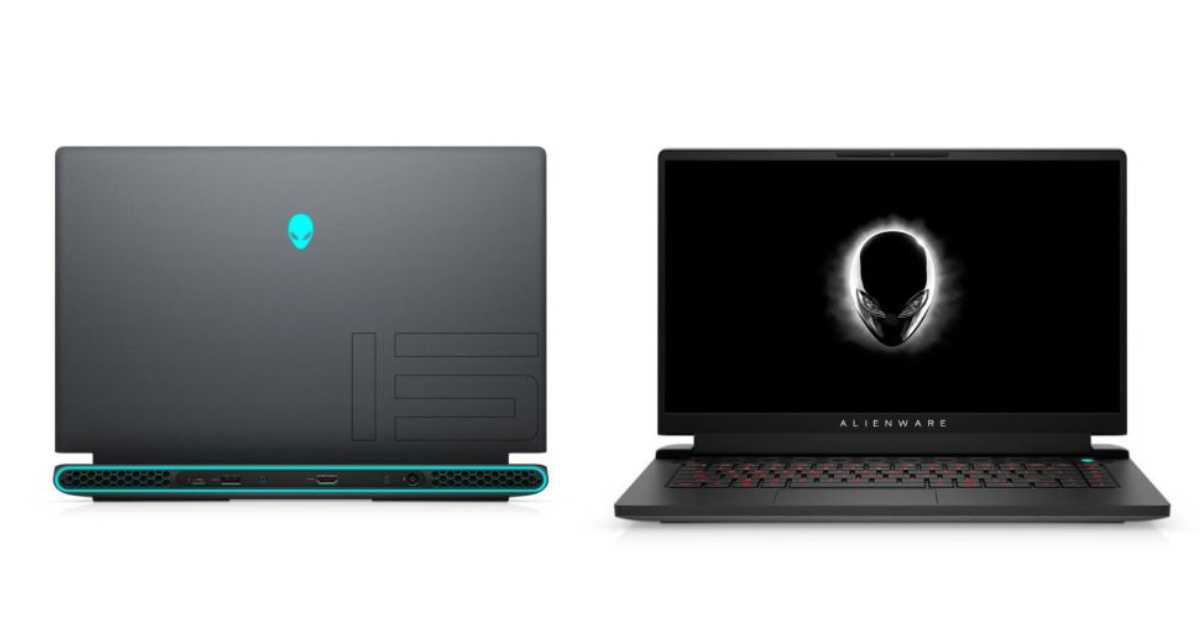 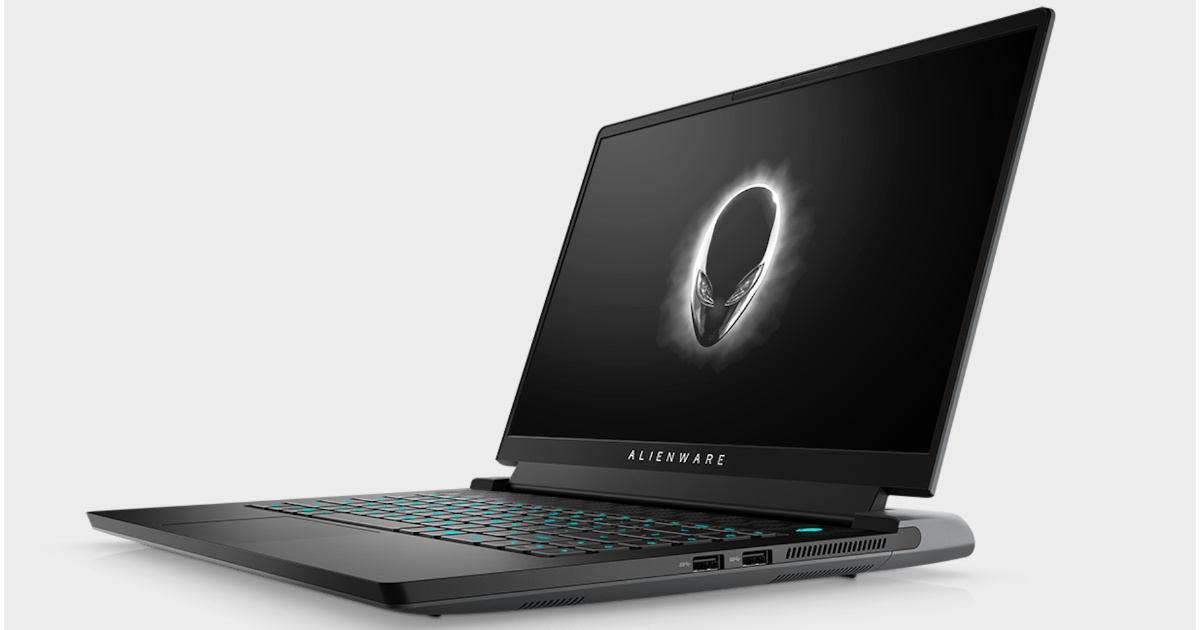 The Alienware m15 R6 starts at $1,299 (approximately Rs 95,672) and it will be available starting this summer in the US. At this price point, the Alienware m15 R6 competes directly with the Lenovo Legion 5i Pro, which also made its debut today.

Connectivity options on the Alienware m15 R6 include one USB Type-C 3.2 Gen 2 port, three USB Type-A 3.2 Gen 1 ports, an HDMI 2.1 port, an RJ45 Ethernet port, a 3.5mm audio jack, Wi-Fi 6, and Bluetooth v5.2. The laptop packs an 86WHr battery and it comes with a 240W AC adapter. Other features of the Alienware m15 R6 include an HD camera with IR functionality and Alienware CherryMX keys with per-key RGB lighting. 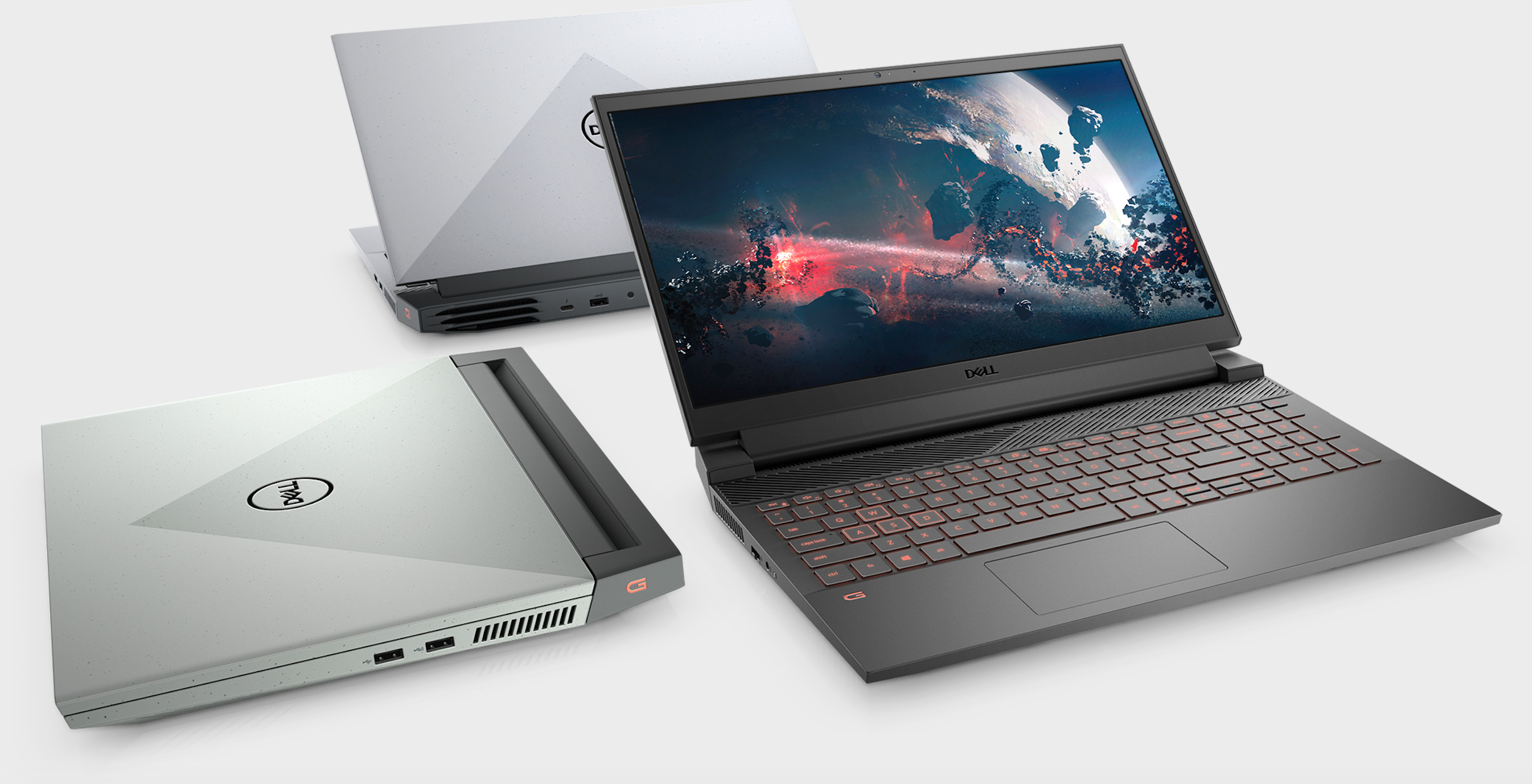 The brand hasn’t provided many details for the Dell G15. However, it did reveal that the laptop comes with 11th Gen Intel Core H-series processors with up to six cores, Nvidia RTX 30-series GPUs, and a 15.6-inch display with 120Hz and 165Hz refresh rate options.