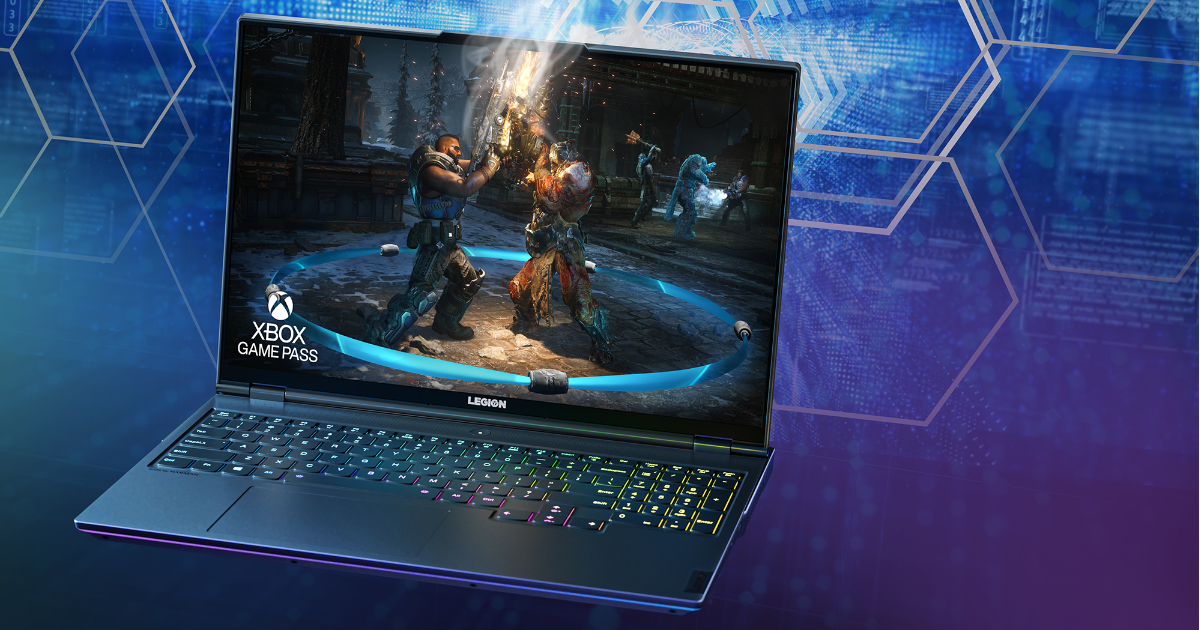 Lenovo Legion 5i and Legion 5i Pro specifications 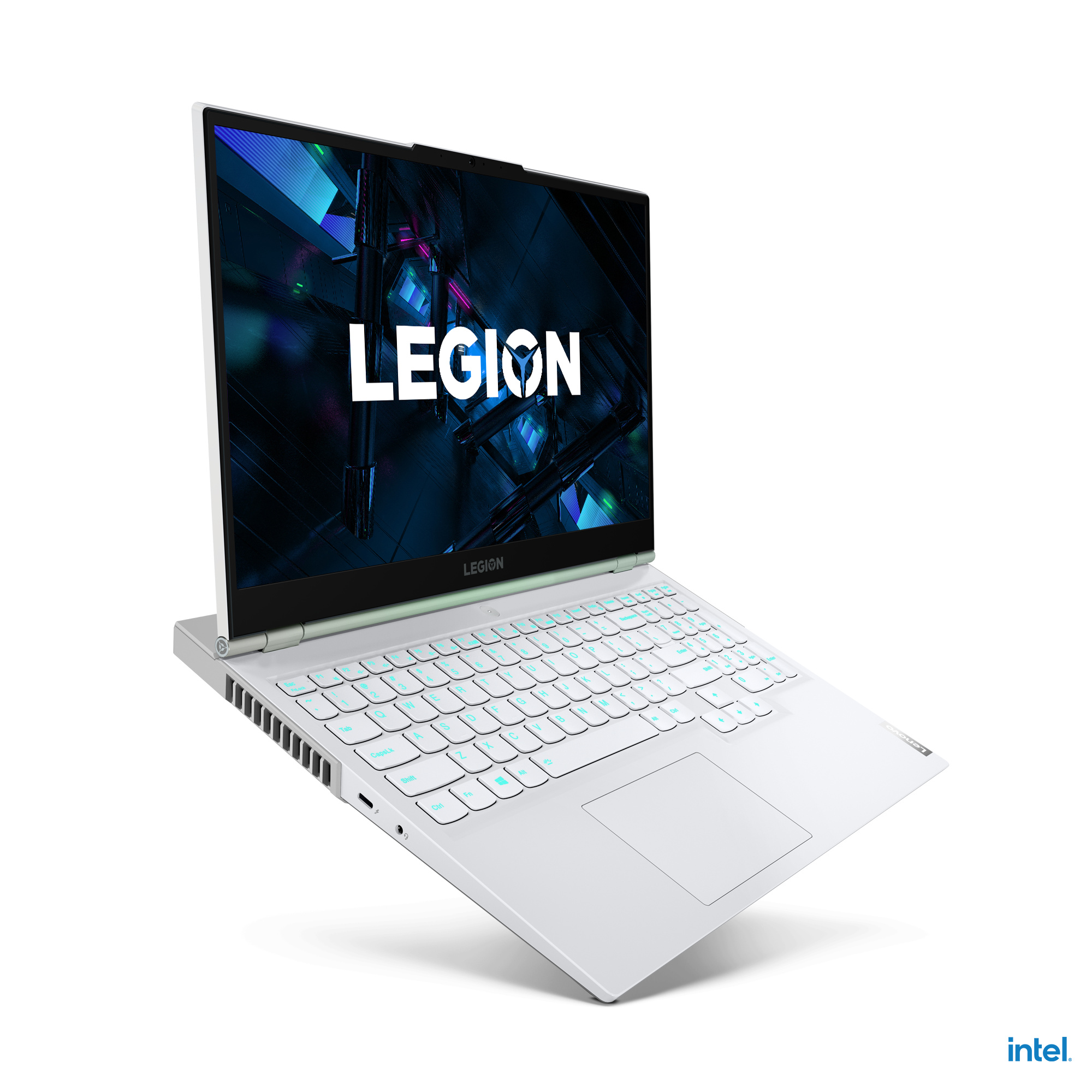 The Lenovo Legion 5i is the most affordable laptop that was launched today. It starts at $969.99 (approximately Rs 71,410) and it is expected to be available starting July 2021 in the US. The brand has not announced the availability of the laptop for other markets.

The top of the line variant of the Legion 5i comes with a 15.6-inch IPS LCD with WQHD resolution, 165Hz refresh rate, 3ms response time, 300 nits brightness, 100% sRGB coverage, Dolby Vision, and Nvidia G-Sync. The laptop is also available in 16-inch screen size. 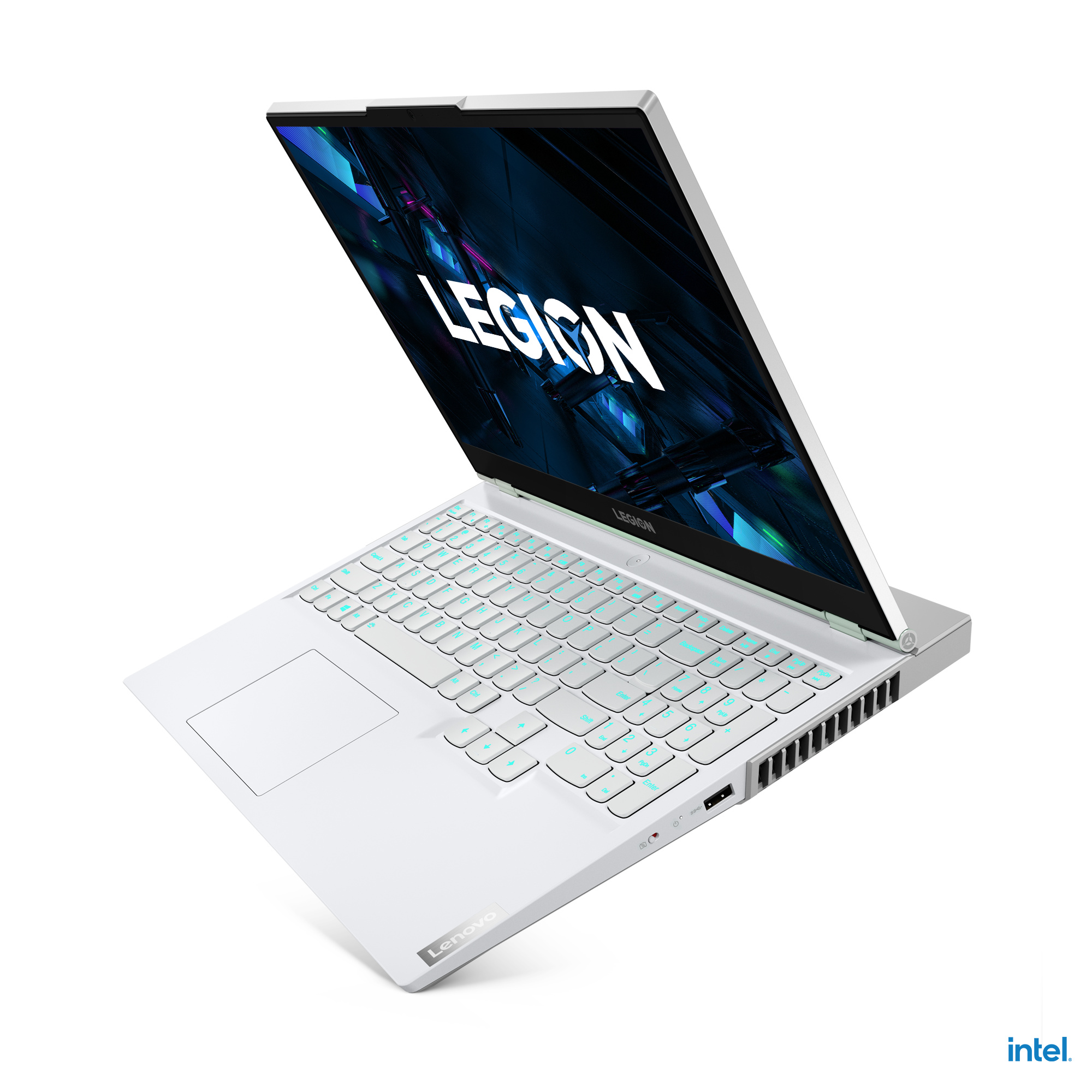 The Legion 5i packs a 60WHr battery and comes with a 170W Slim Adapter. According to the company, it has a battery life of around 8 hours. The Legion 5i also has a 720p webcam, 2x 2W speakers, and it is available in white, blue, or 4-zone RGB backlight keyboard. 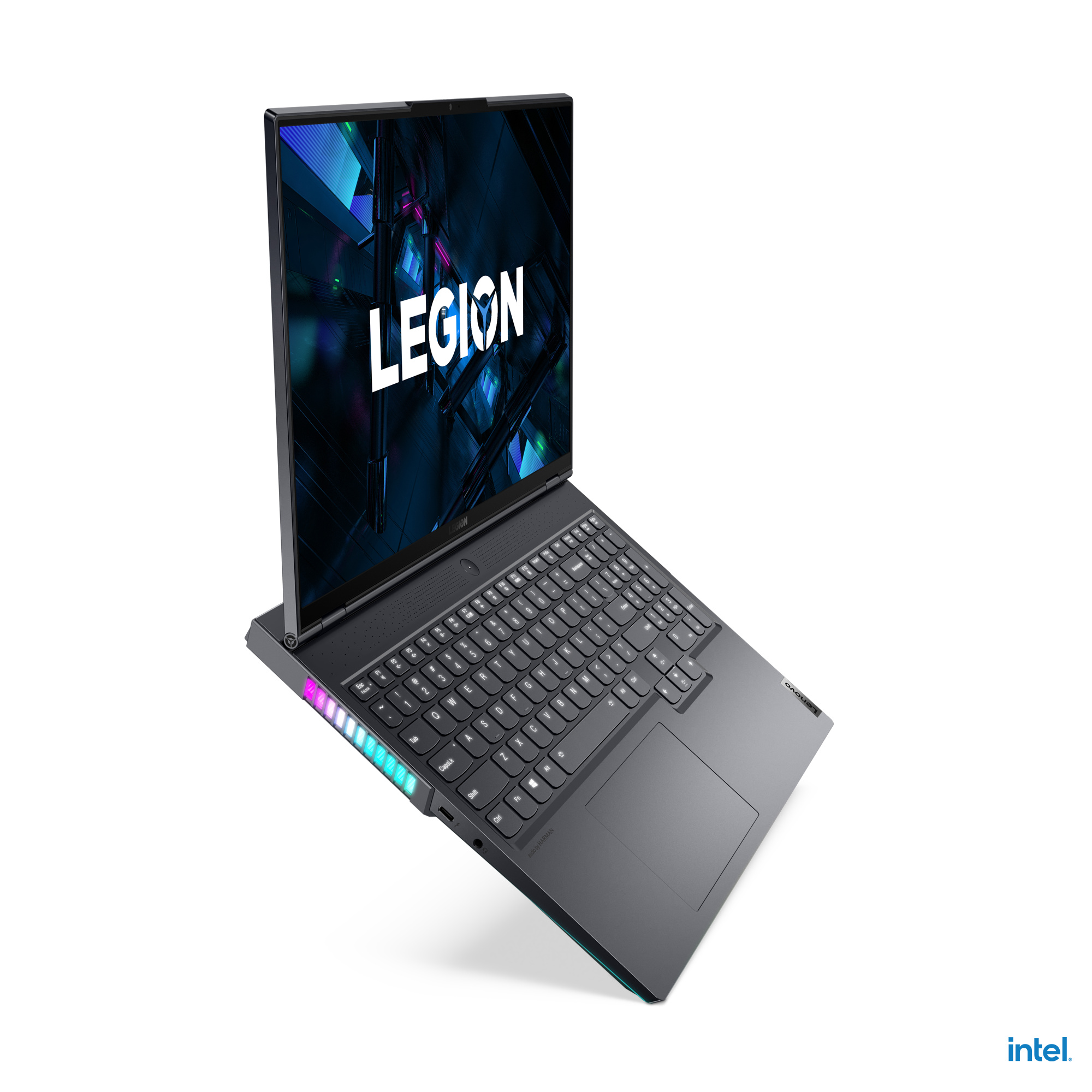 The Lenovo Legion 7i is the range-topping laptop that was launched today. It has a starting price tag of $1,769 (approximately Rs 1,30,247). According to the brand, the Legion 7i will be available in the US starting June 2021. Lenovo is yet to announce the availability of the laptop for other markets. 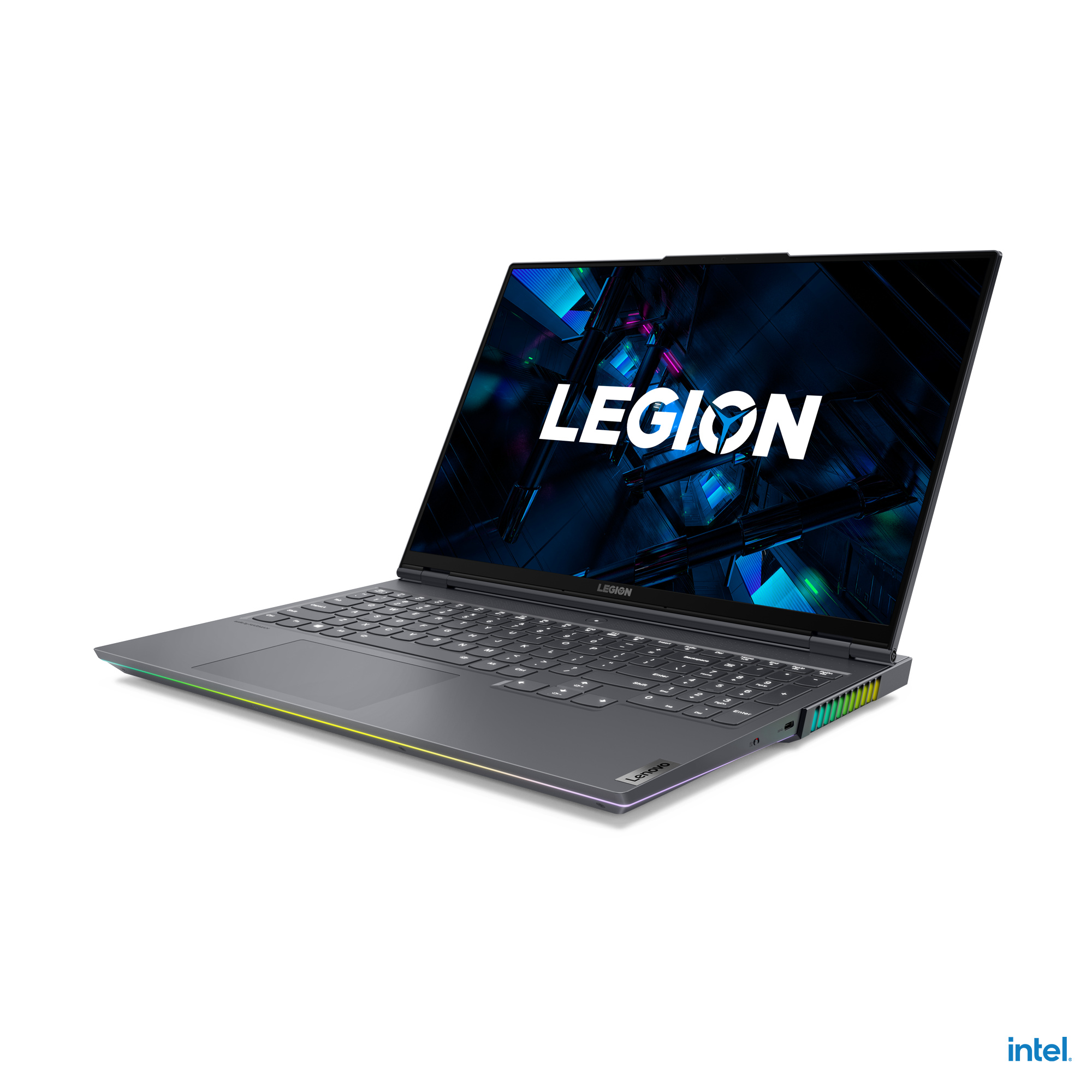 Lenovo has not revealed the battery capacity of the Legion 7i. However, it does claim an 8-hour battery life. The laptop has 300W Slim Adapter but it also supports 95W Type-C charging. The Legion 7i has Corsair iCUE RGB backlit keyboard and the laptop weighs 2.5

Everything You Need to Know About the Lenovo Laptop Warranty

Want to Improve Your Laptop’s Performance and Extend It’s Life? Get a Laptop Warranty