As Intel announced the 11th Gen Intel Core H-series processors today, major laptop manufacturers have released new models based on Intel’s new chipsets. Asus is one among them. The company has launched two new gaming laptops today, the ROG Zephyrus M16 and ROG Zephyrus S17. Both the models feature 11th Gen Intel Core H-series processors and Nvidia’s RTX 30-series GPUs. While Asus is yet to announce the price and availability of these laptops, the company has revealed all the specifications of the two new products. Let us have look at it. 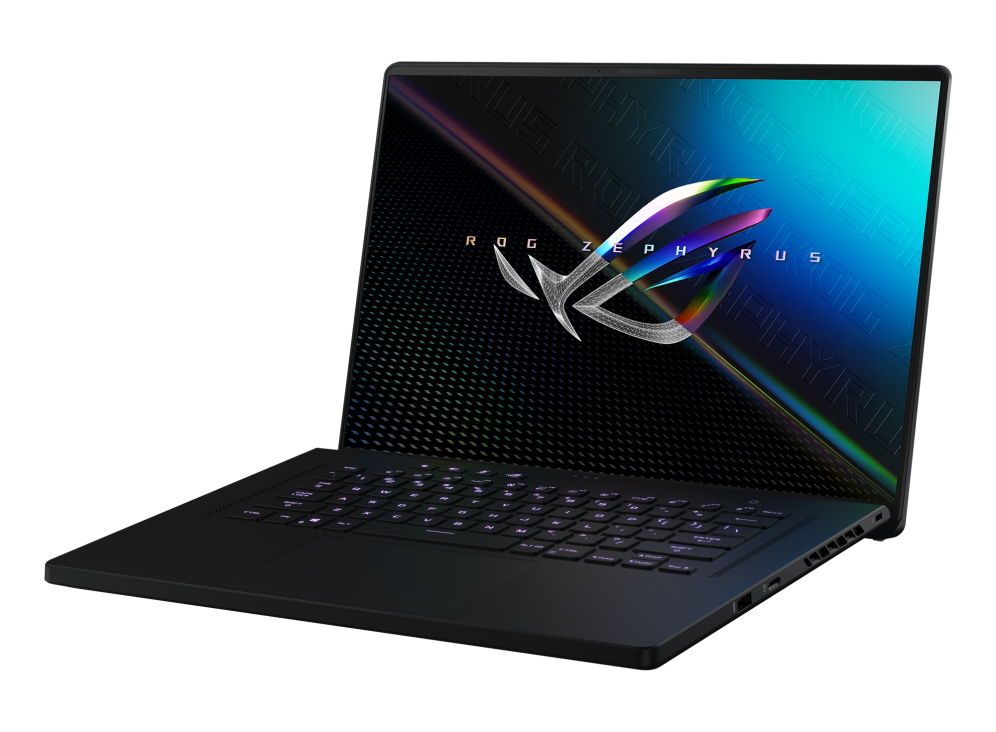 The Asus ROG Zephyrus M16 has a 16-inch screen. The display uses IPS LCD technology and features WQHD resolution, 16:10 aspect ratio, 165Hz refresh rate, 100% DCI-P3 coverage, and Dolby Vision. One of the standout features of the laptop is that it has extremely thin bezels around the display. Asus says that the ROG Zephyrus M16 has a 94% screen-to-body ratio.

The ROG Zephyrus M16 packs a 90WHr battery and it can be charged through the laptop’s USB Type-C port at 10oW power. Other features of the ROG Zephyrus M16 include an HD webcam, a six-speaker setup (total 12W power), and a backlit chicklet keyboard with RGB lighting. 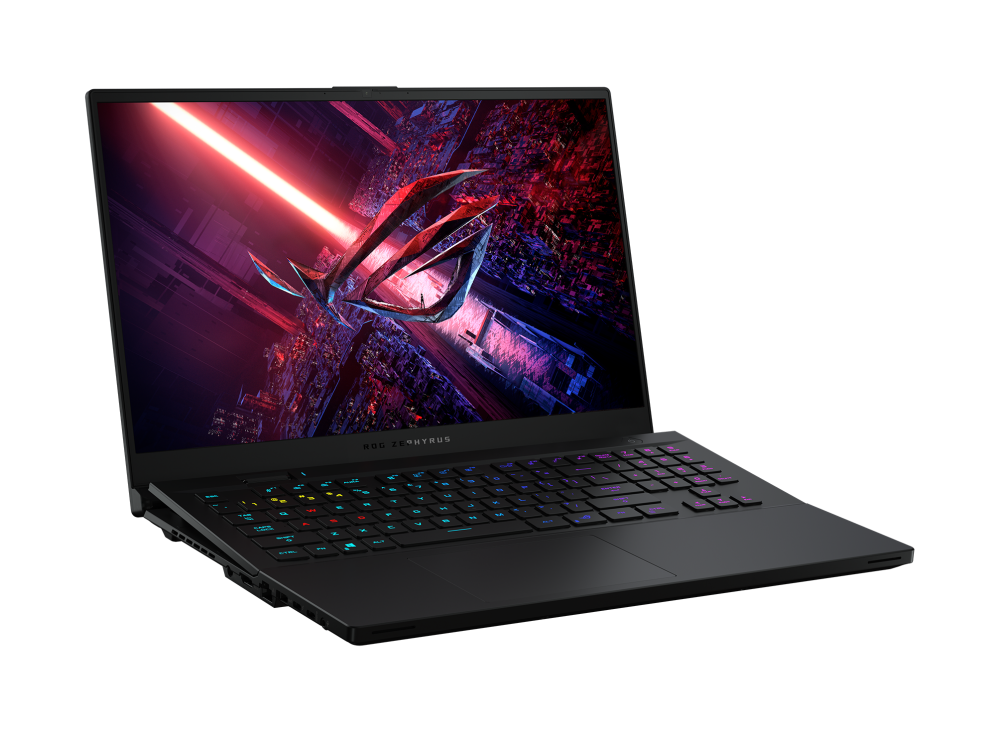 The ROG Zephyrus S17 features a 90WHr battery with 100W USB Type-C charging support. The laptop also comes with stereo speakers (1W each), an HD webcam, and an optical-mechanical keyboard with per-key RGB lighting, among other things.