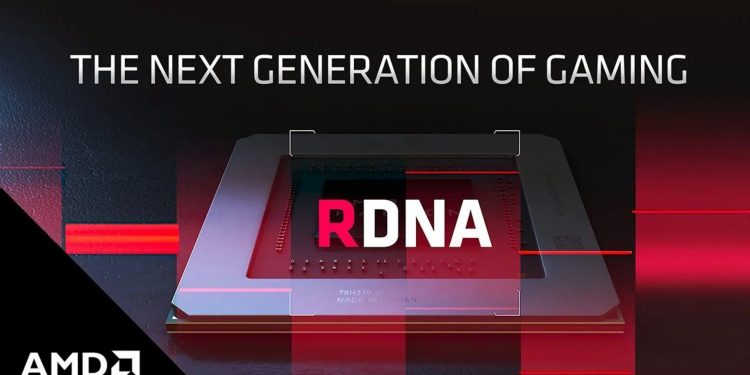 AMD is hosting its next generation RDNA graphics architecture launch on November 3 at 1:30AM IST. The company has sent out press invites dubbed “together we advance_gaming”, and will be focused on AMD Radeon and the RDNA 3 graphics architecture’s power efficiency and performance benefits.

AMD had confirmed it was building a next generation GPU architecture with chiplet technology earlier this year. The company announced the latest Ryzen 7000 series CPUs in August.

The latest Navi 3x RDNA 3 architecture will presumably go into the AMD Radeon RX 7000 series processors. The GPUs will be manufactured on a 5nm TSMC process. The company is reportedly targeting a 50 percent increase in performance per watt.

AMD has also confirmed that RDNA 3 technology will make use of chiplets to draw more performance. The technology offers the ability to scale up past today’s die size and yield limits. But it also requires a lot of data to be passed through different parts of the GPU at speeds greater than terabytes per second.

The company is reportedly adopting a staggered launch strategy for the Radeon RX 7000 series cards. The November 3 event may only see the high-end cards launch, with the mid and entry-level cards deferred to early 2023.

The upcoming RX 7000 series GPUs is expected to deliver a 50 percent increase in performance per watt, in line with the shifts in the first gen and second gen RDNA architecture. Based on early reports, gamers could potentially get a 250% performance per watt boost over the current RDNA 2 graphics. The cards could also come with DisplayPort 2.1 support, enabling support for two 8K displays at 120Hz.

Furthermore, RDNA 3 architecture will mean a step forward for PC gaming as the current generation consoles—the Sony PlayStation 5 and the Xbox Series X—both feature AMD RDNA 2 graphics and they are unlikely to be refreshed in the next five to six years.