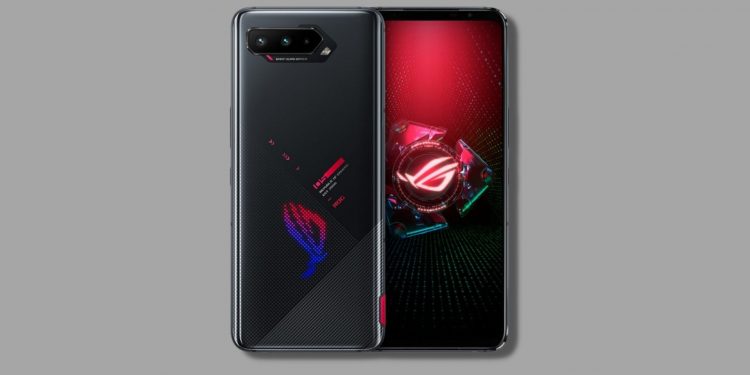 Google released Android 12 for Pixel devices earlier last year. It also made the Android upgrade available to all Android smartphone makers, who are now working on their own Android 12 version. ASUS is now rolling out the Android 12 stable update to its ROG Phone 5 and the ROG Phone 5s.

The ROG Phone 5 was released back in April last year, with a promise to be updated to Android 12 in the first quarter of 2022. Let’s take a closer look at the update rolling out for the ROG phones, the new features and everything we know so far.

Asus is rolling out Android 12 to both the ROG Phone 5 and the ROG Phone 5s. The changelog is huge, as you’d expect from such a large release. The upgraded software should be on its way to both models, according to posts on Asus’ own forums. The update carries the firmware version 31.0810.1226.57 for both models and is sized at 3.4GB.

All of the regular Android 12 delights are included, along with a new ROG UI design, reworked built-in applications, a new console design in Armoury Crate, and a slew of other changes and additions. Android 12 has a substantial UI redesign that focuses on increasing data privacy and security, as well as making upgrades to data sharing speeds, and battery life longevity.

As is typical of updates, they will be delivered in phases, and hence may take a few days to reach all devices. Users can head over to Settings > System Updates and tap on Check for Updates, to know if the update has reached their device. However, if you’d like to try out the update instantly, you can manually download and install the latest version from the official website. The entire changelogs for both devices can be found on Asus’ support forums.

That said, have you received the update? Do let us know in the comments section down below.