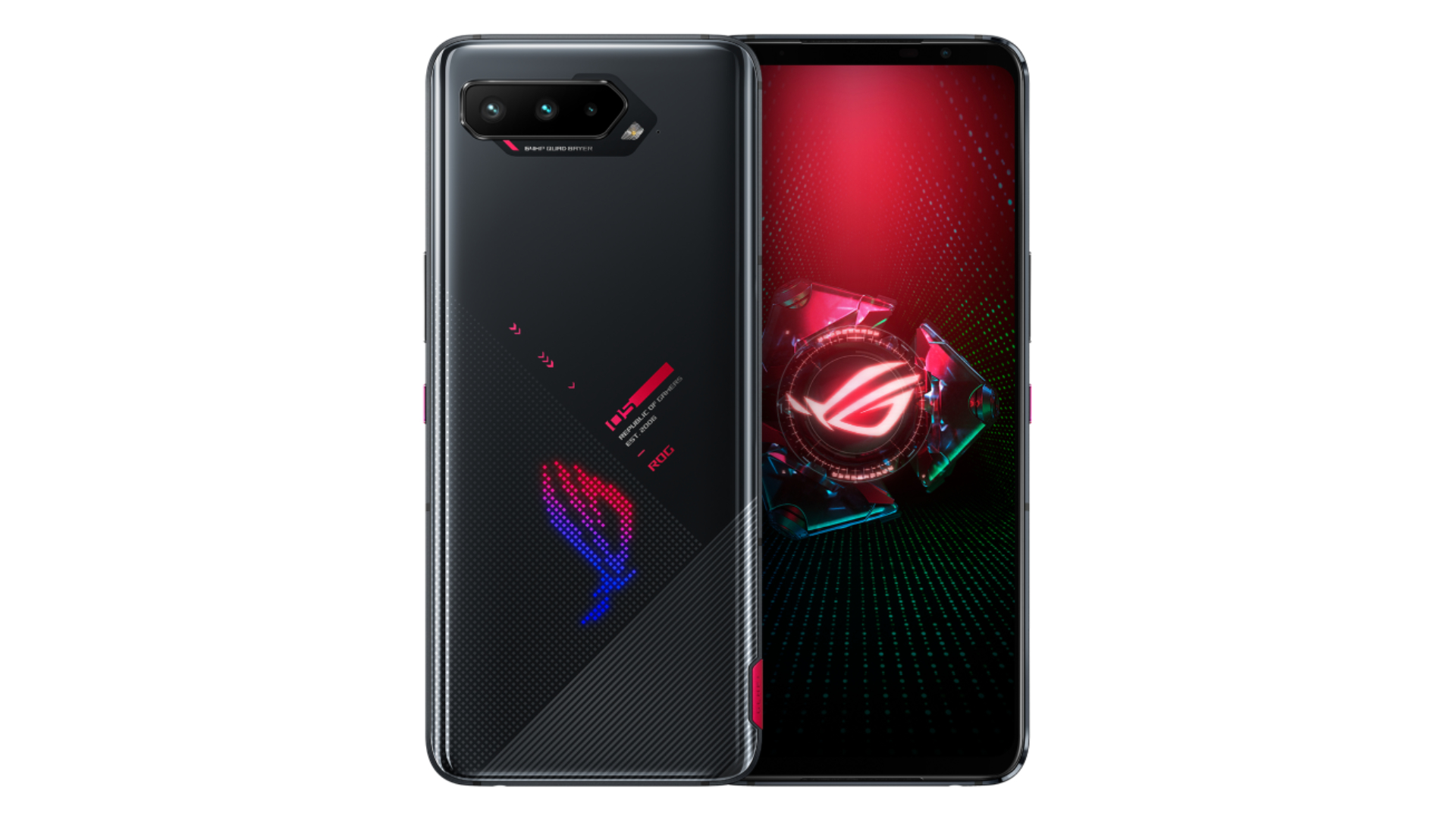 At the launch event, the brand announced that these phones will go on sale in the country on April 15. Later on, the company changed its statement saying that the phones will rather go on pre-orders on the said date. Well, that isn’t going as planned either.

Instead of all the three devices going on pre-orders, only the ROG Phone 5 has been made available for pre-booking in the country. If you were planning to buy the device, here is everything you need to know about it. 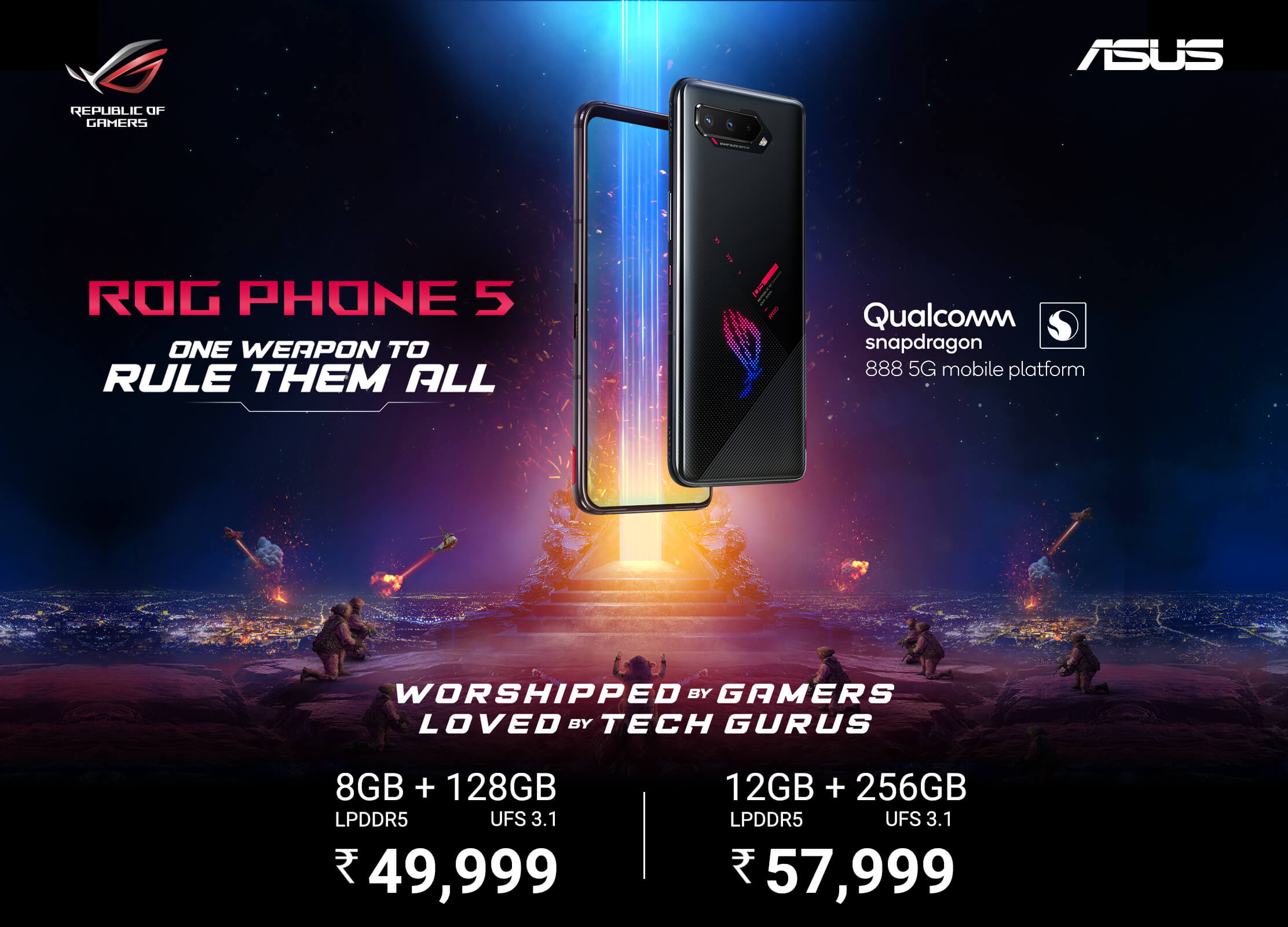 The ROG Phone 5 is available exclusively on Flipkart and it will go on sale on the e-commerce platform at 12:00 PM on April 15.

You can get a flat 5% off on the smartphone if you make the payment with the Flipkart Axis Bank credit card. There is also Rs 750 discount if you use ICICI Bank debit and credit card for the payment. 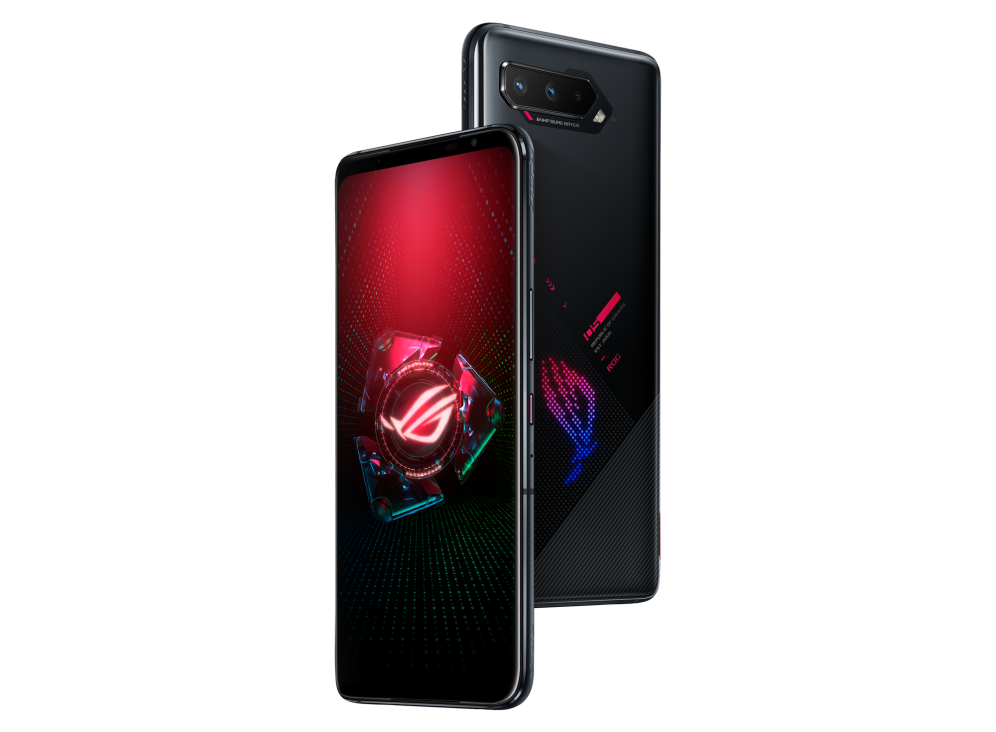 The ROG Phone 5 features a 6.78-inch AMOLED display with Full HD+ resolution. The screen has a 144Hz refresh rate, one billion colors, HDR10+, 800 nits maximum sustained brightness, and 1,200 nits maximum peak brightness. The display is covered in Corning Gorilla Glass Victus and it also has an under-display fingerprint scanner.

The ROG Phone 5 uses the Qualcomm Snapdragon 888 processor and runs on the Android 11 operating system with ROG UI customization. There are two memory configurations on offer, 8GB + 128GB and 12GB + 256GB. The phone has a 6,000mAh battery with 65W charging that can fill the battery from zero to 100 percent in 52 minutes.

The ROG Phone 5 has three cameras at the rear, a 64MP primary sensor, a 13MP ultrawide camera, and a 5MP macro camera. The front-facing camera has a 24MP resolution. Connectivity options of the smartphone include 5G, dual-SIM, dual-band Wi-Fi 6, Bluetooth v5.2, USB Type-C port, and 3.5mm audio jack.