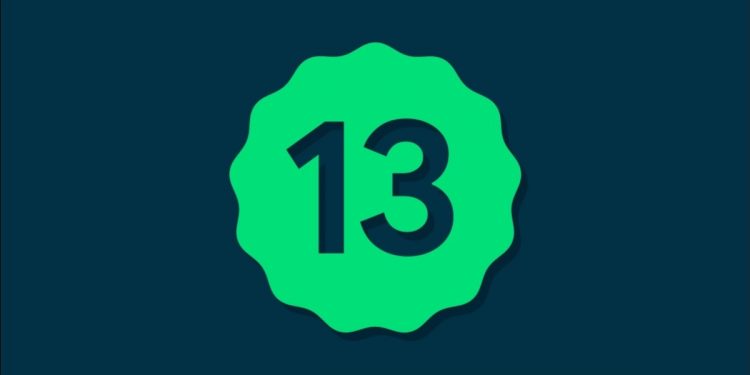 During the Google I/O keynote, the company released Android 13 Beta 2 for the Pixel series, while other OEMs released Beta 1 for a limited number of devices. While the corporation highlighted most of the highlights on stage, they did not include Bluetooth LE Audio. Now, Google has finally come on board with the standard, incorporating LE Audio support into Android 13.

The company has introduced an LC3 encoder and decoder for ease of usage, and developers do not need to make any changes to existing applications to take use of the new Bluetooth LE Audio features. Although Google introduced several functionalities last year, the company did not grant developers complete access at the time. One such important feature is Broadcast Audio.

It is a crucial feature of Bluetooth LE Audio that allows audio source devices to broadcast audio streams to a large number of audio sink devices. Because Android 13 will support the Broadcast Audio functionality, users will see a broadcast media option when launching the media output picker. They’ll be able to “broadcast their audio stream or listen to someone else’s broadcast.” Other users with compatible Bluetooth devices nearby will be able to listen to media that is being broadcasted by scanning a QR code or entering the name and password for the broadcast.