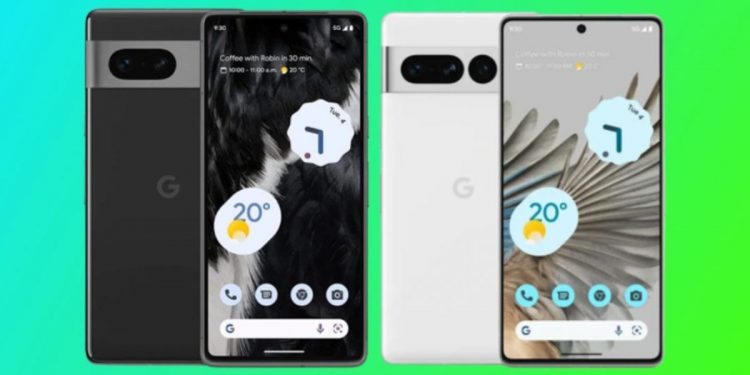 According to developer Kuba Wojciechowski, the Google Pixel 7 Ultra will come equipped with Qualcomm’s Wi-Fi 6E and Bluetooth chip WCN6740, which is said to deliver an improved connectivity performance when compared to the existing models. Do note that the Google Pixel 6 and Pixel 7 series smartphones feature the Broadcom BCM4389 chip. A network test conducted by PCMag last year demonstrated that the Google Pixel 6 Pro fell short on 5G speeds when compared to the Samsung Galaxy S21, which uses Qualcomm’s X60 modem.

Furthermore, the tipster claims that the Pixel Ultra will feature Sony’s IMX712 sensor, which is under one inch in size. Based on the leaked specifications, the device is expected to offer improved connectivity and camera performance. However, the same report suggests that the display of the upcoming Google Pixel smartphone might see a downgrade in resolution.

Wojciechowski claims that the Pixel Ultra will get a lower resolution panel with a chip capped at around 1080p with a refresh rate of 120Hz. This is a downgrade from the higher resolution screens found on Pixel Pro models. As for the launch, Google has not yet released an official statement regarding the Google Pixel 7 Ultra release.

Are you excited about the upcoming Google Pixel 7 Ultra smartphone? Do let us know in the comments section below.