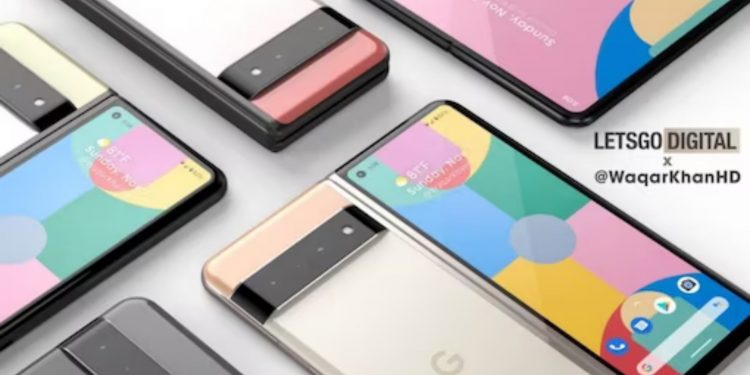 After multiple rounds of leaks and rumours, it appears quite likely that Google is making a foldable smartphone. Tipsters have also revealed the launch timeline and key specifications, keeping the audience on a drip feed of information. Now in a fresh report, a Chinese tipster has tipped the Google Pixel Fold’s display and camera specs.

According to a report by 91Mobiles, the Google Pixel Fold, a speculative name for a smartphone codenamed “Felix,” is tipped to feature dual displays made by Samsung, for the internal and external surfaces. The internal display, which will be foldable, is tipped to have a resolution of 1840 x 2208 pixels. It is said to go up to 1200 nits peak brightness and 800 nits average brightness. The display’s dimensions are said to be 123mm x 148mm. The internal display of the Pixel Fold will also feature high refresh rate, possibly up to 120Hz.

Earlier this month, the Pixel Fold’s camera specs were also revealed by the same tipster, who claimed that the foldable smartphone will sport triple rear cameras. The primary sensor in that stack is tipped to be a Sony IMX787 sensor, in addition to a Sony IMX386 ultrawide camera and an S5K3J1 telephoto camera.

The inner foldable display could also feature a camera for selfies and video calls. This could have an IMX355 sensor, while on the outer external display, there could be a S5K3J1 telephoto selfie camera.

The Google Pixel Fold is tipped to be launching sometime this year, but as the year is coming to a close, a March 2023 launch is being suggested via new reports. That said, Google has kept its lid shut about information confirming a foldable smartphone’s existence. The company likes to give early peeks into their upcoming products, but this one could well be kept under wraps for maximum impact.