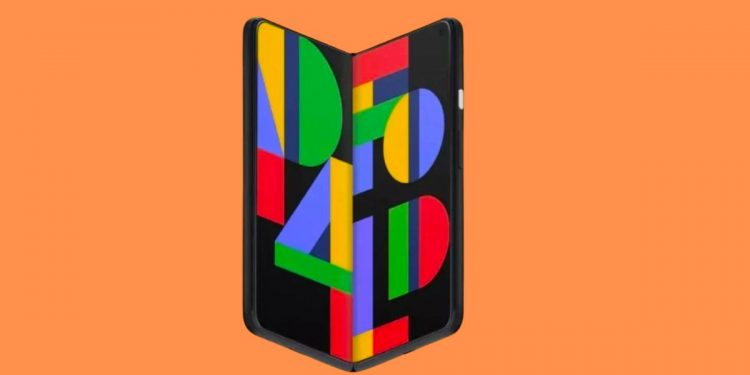 According to the noted display analyst Ross Young, the Google Pixel Fold is indeed in the works and Google might take the wraps off the device as early as Q1, 2023, March to be precise. The tipster, responding to a query about the Pixel Fold, claimed that the first foldable by the California-based tech giant is getting ready. The same source stated that the panel shipments would start in January.

Previous reports claim that the Google Pixel Fold is codenamed Passport and is likely to launch soon. That being said, little is known about its specifics for now. We can, however, expect the device to come powered by the brand’s latest in-house Tensor chipset. Furthermore, we can expect the device to make use of the Samsung Ultra-Thin Glass (UTG) for the foldable panel.

In terms of cameras, the device will likely retain Google’s philosophy of relying heavily upon software processing than to snap as many cameras on the back of a device just for creating some sort of hype in the market. The device’s display is also expected to feature 120Hz refresh rate, as 120Hz panels would have become the new normal by 2023.

What are your thoughts and expectations from the upcoming Google Pixel Fold? Let us know in the comments section below.