Google Pixel Watch Will Get Three Years Of OS Updates 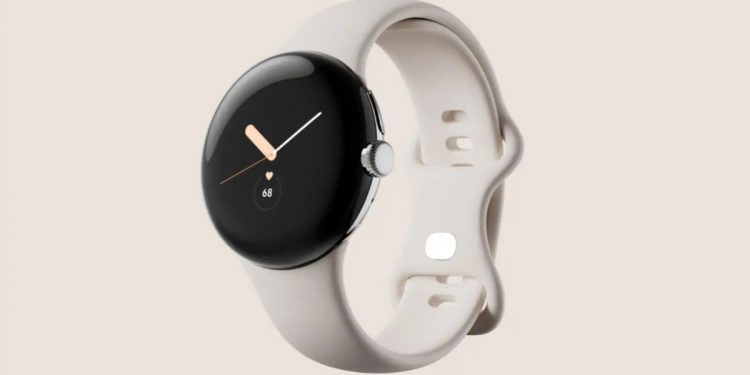 Google launched its first smartwatch, the Pixel Watch, last week. The Google Pixel Watch is powered by Samsung’s Exynos 9110 SoC and runs Wear OS 3.5. The search giant has now announced that the smartwatch is slated to get “at least” three years of software updates. The update will include new features, security improvements, bug fixes, operating system updates, and more.

Google notes that software updates may include feature drops as well. The search giant adds that it will be rolling out the updates in a “regular” manner. It’s unclear if the company will release updates monthly.

The Google Pixel Watch is a premium smartwatch offering and comes with an AMOLED display. The smartwatch is powered by Samsung’s Exynos 9110 SoC and runs Wear OS 3.5.

It comes with a host of features such as 4G LTE support, Emergency SOS, and deeper integration with Fitbit. Additionally, it includes an optical heart rate sensor, blood oxygen sensor, accelerometer, Gyroscope, and ambient light sensor.

The Pixel Watch packs a 294mAh battery, which can reportedly offer up to 24 hours of backup. It comes with fast charging support and can be charged via a magnetic charger.

The Google Pixel Watch is available in Matte Black case with Obsidian Active band, Champagne Gold case with Hazel Active band, Polished Silver case with Charcoal Active band, and Chalk Active band options. When it comes to the pricing, the Bluetooth model is priced at $349.99 (around ₹28,750). Meanwhile, the LTE version costs $399.99 (around ₹32,870). The smartwatch is currently available for pre-order and it will go on sale from October 13, 2022.