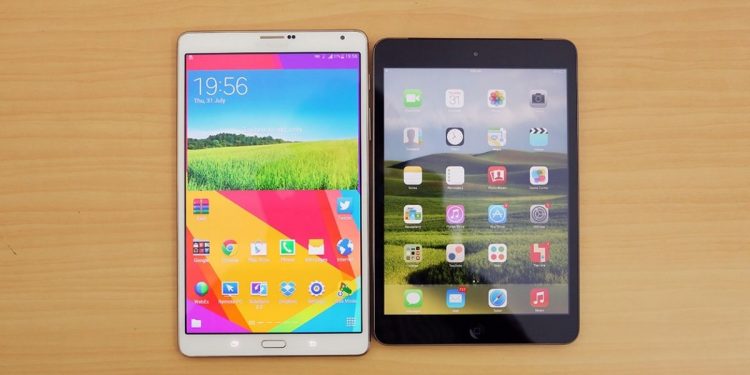 Google has announced its plans to push new updates to improve the method of finding apps on the Play Store for tablets. With the Androd12L launch already announced, the company seems to be focusing on big screen devices. In order to resolve the prolonged issue of tablet users, the company has laid out a plan to help users find and install compatible apps on their devices easily.

Shared via a blog post, the plan mainly focuses on ranking the apps based on their device compatibility to help users find the best-optimized apps for their device. Let us find out what the new updates have in store for tablet users.

Unlike other devices, finding an app on the Play Store has never been an easy task for tablet users. Once discovered, installing the app and having little idea about its compatibility with the device makes the experience even worse. Considering the accelerating demand for big-screen devices, the tech giant has decided to address the issue by pushing a host of new updates over the coming months.

Google has shared a detailed plan via the Android Developers Blog, which primarily focuses on three new updates to the Play Store—ranking and promotability changes, alerts for low-quality apps, and device-specific ratings and reviews.

Well, this sounds like a plan! While Google has not provided any specific timeframe for the rollout of the planned updates, we should likely see the improvements over the coming months.

What do you think of the upcoming updates planned for the tablet users? Do let us know in the comments section below.