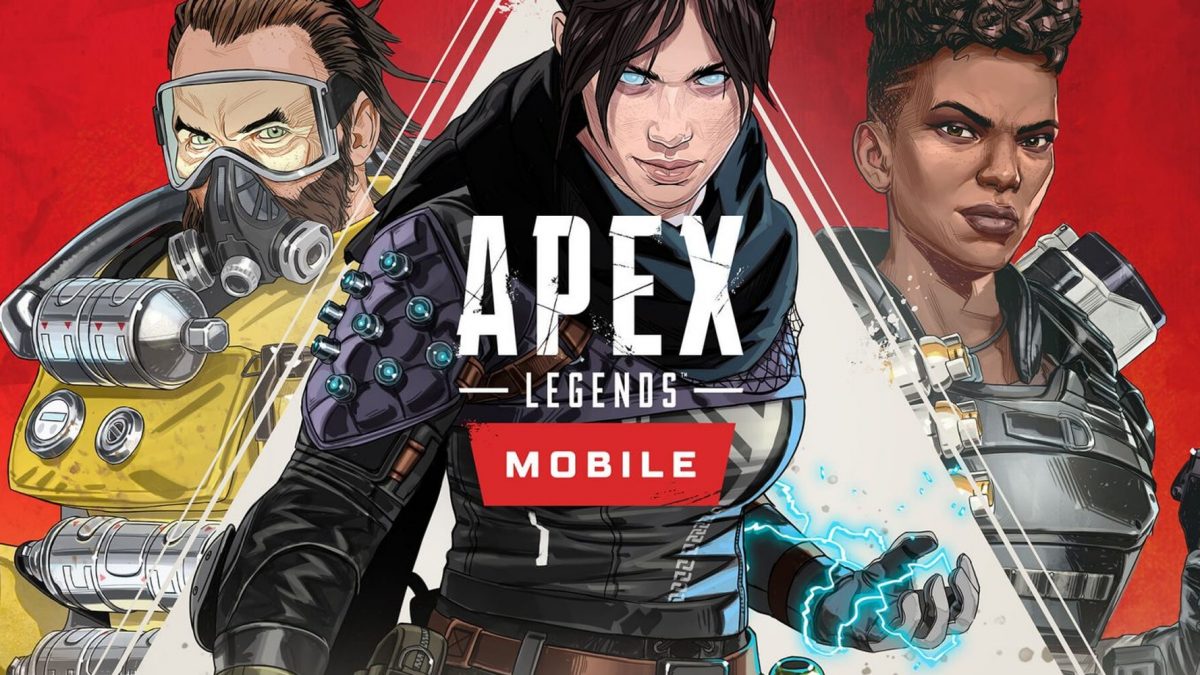 After a successful run on PC, PlayStation, and Xbox, EA’s (Electronic Arts) multiplayer shooter Apex Legends is heading for a mobile release. Dubbed Apex Legends Mobile, the game has been listed on Google Play Store. As per the publisher, registrations are now open to a limited number of players to test this “early version“. At this point, it is unclear when the company is planning to release the game to a wider audience on Android, iOS, and iPadOS devices.

As per Chad Grenier, Game Director on Apex Legends, this mobile game is a new version of Apex Legends but it’s “true to the original“. For early testing, EA is banking on a few thousand players in India and the Philippines. The publisher is planning to roll it out to more regions later this year.

Unlike most games that prioritise iOS, Apex Legends Mobile will debut on Android instead. However, it will make it onto the iPhone eventually. Much like the PC and console versions, Apex Legends Mobile will be a free-to-play game with a few in-game purchases. These add-ons will be strictly cosmetic and won’t provide any gameplay advantage to maintain a level playing field.

Going by the Play Store listing, Apex Legends Mobile will feature 60-player battle royale matches. With three players in each team, 20 squads will fight it out for survival. It is going to be an interesting alternative to existing mobile shooters such as Call of Duty Mobile, PUBG Mobile, and its India-centric spin-off Battlegrounds Mobile India.

The original Apex Legends was developed by Respawn, which includes industry veterans with projects such as Call of Duty on their resumes. In a blog post, EA claims that the development will be largely handled by the core team in collaboration with mobile game development experts.

Released in 2019, Apex Legends offers a large roster of characters with distinct special abilities. The game features team deathmatch and battle royale modes. As per the latest data from Statista, Apex Legends has around 100 million registered players across the globe. In addition to impressive player count, the game has also been a critical success. It won many awards and accolades including the Best Multiplayer Game at The Game Awards 2019.