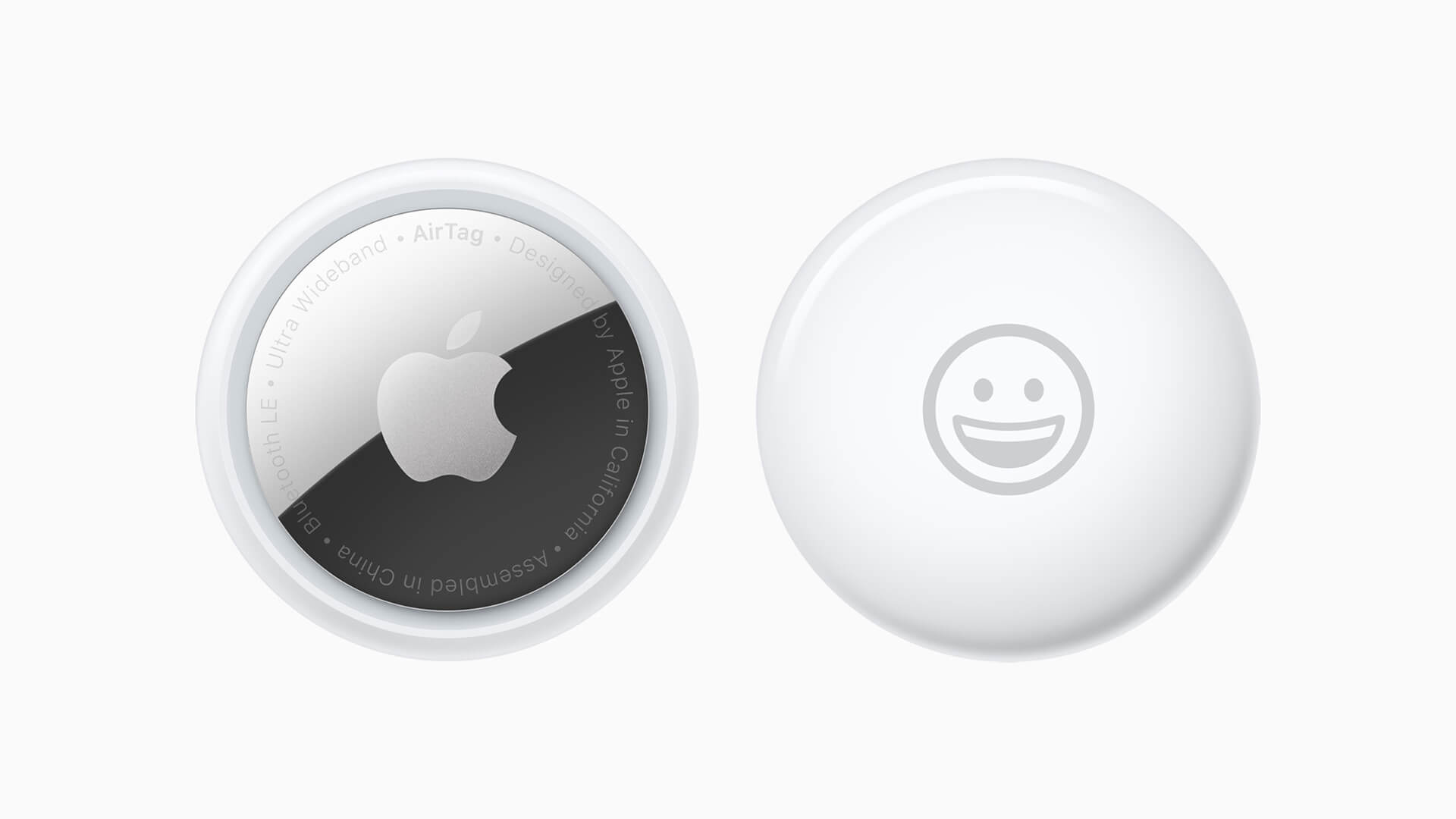 Along with the redesigned iMac (2021) and the new iPad Pro (2021), Apple also launched its first-ever object tracker, the AirTag. The tiny device can be attached to any valuable object such as keys, wallet, bag, purse, laptop, bicycle, umbrella, or even a pet. If you lose that particular object, you can use an iPhone to find the AirTag, and the object it is attached to. The AirTag has an extremely compact size, making it easier to attach to any object, even if it is very small. The AirTag will compete with object trackers from rival firms Samsung and Tile.

The advantage that AirTag would have over its competitors is that Apple’s network of iPhones is much wider than Samsung’s Galaxy smartphones and Tile’s own network. So, if you happen to lose an object with the AirTag attached to it, and it goes out of your iPhone’s network, there’s a higher chance of you finding an AirTag when compared to Samsung’s Galaxy SmartTag or a Tile tracker.

The Apple AirTag price in India is ₹3,190, and you can buy a pack of four AirTags for ₹10,900. The AirTag will be available in India starting April 30, 2021, from 5:30 PM IST. Apple is even offering free engraving on the AirTag if you order it from the company’s online store. 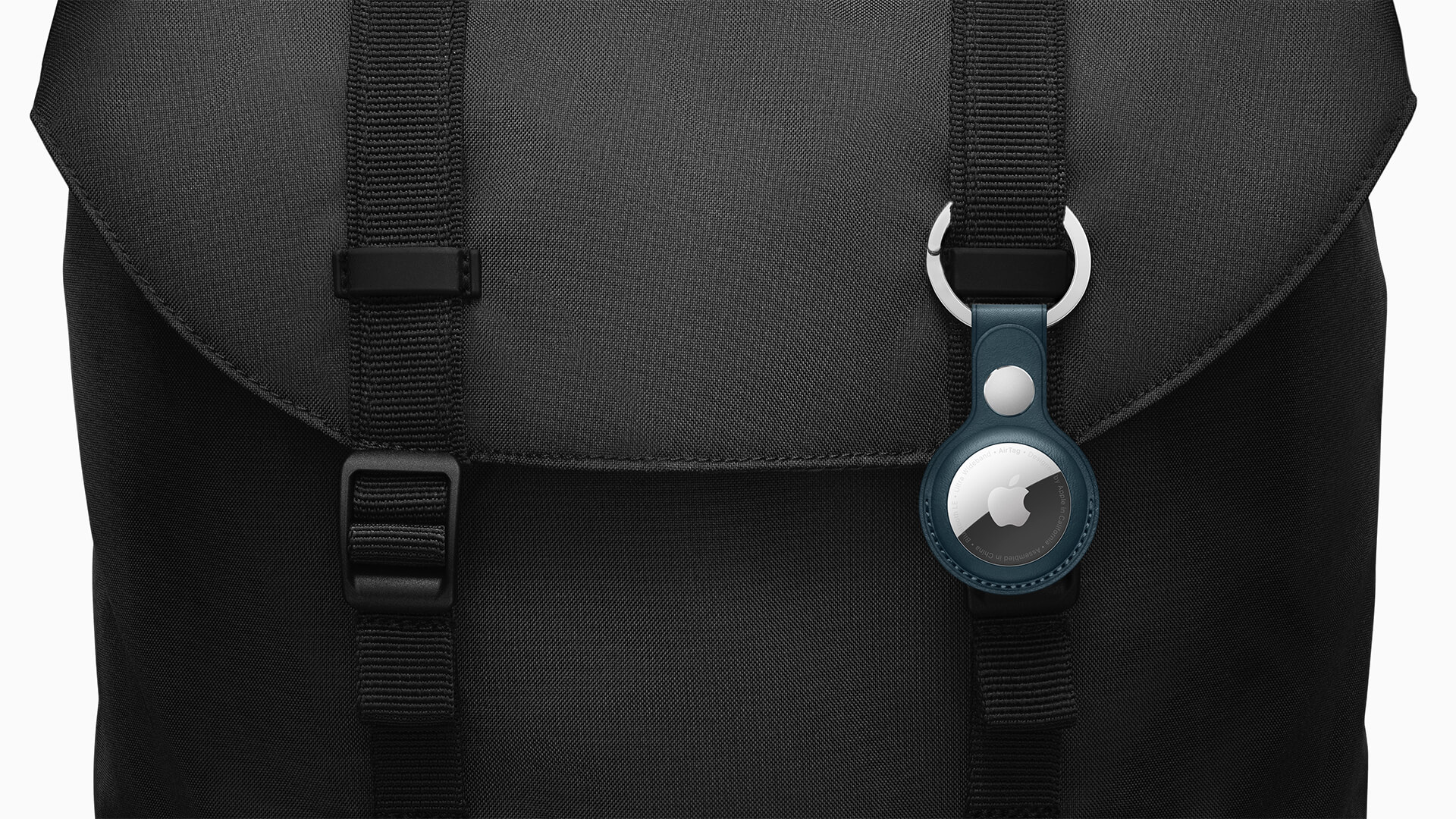 The Apple AirTag features Bluetooth 5.0, UWB (Ultra Wideband), and NFC for wireless connectivity. It has a built-in speaker that rings when you are trying to find it using the Find My app on an iPhone. The AirTag has an IP67 rating for dust and water resistance, and it is powered by a coin-shaped CR2032 battery that can be easily replaced by the user. Once an AirTag is paired with an iPhone, it will appear in the user’s account and the Find My app. 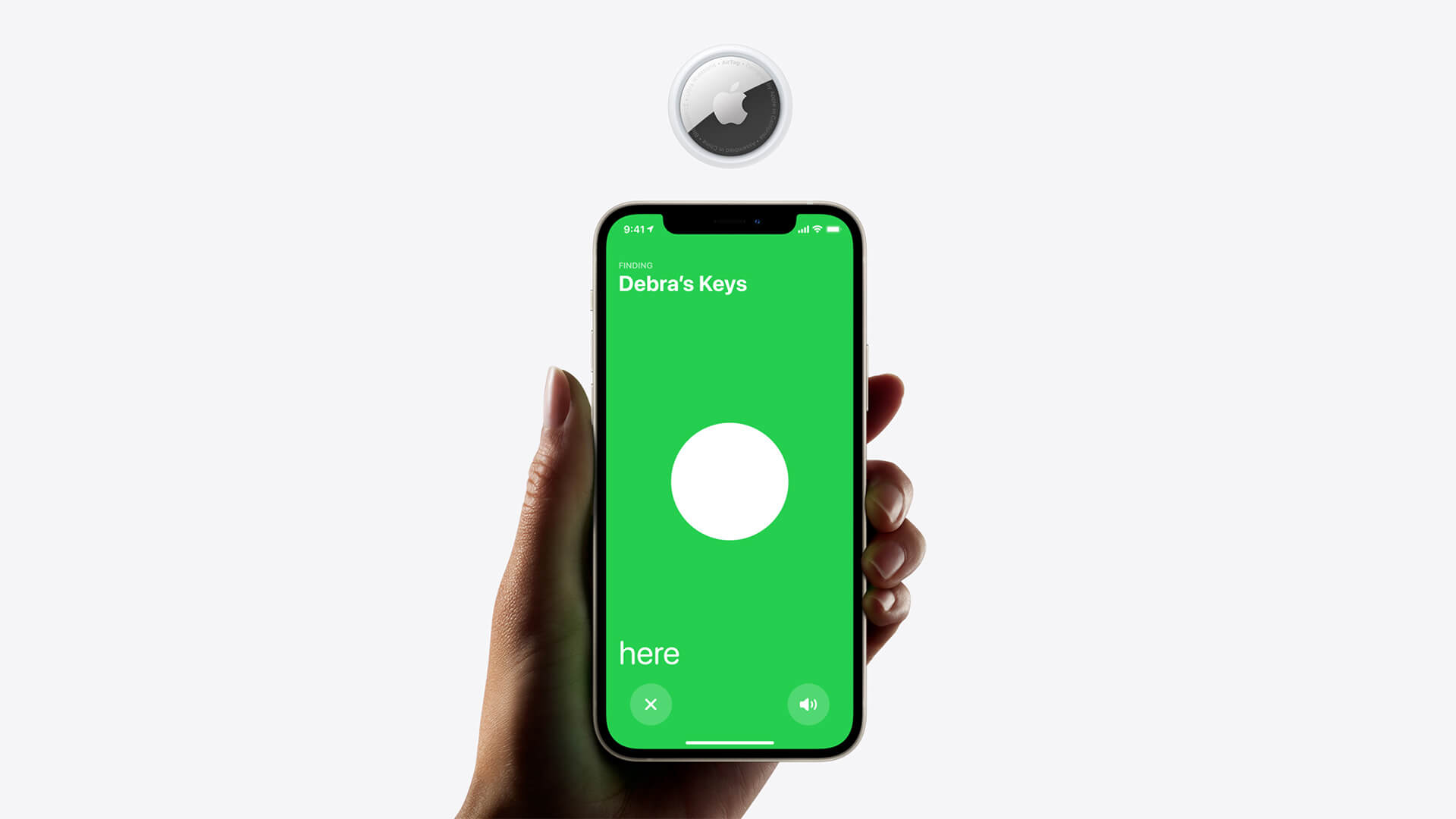 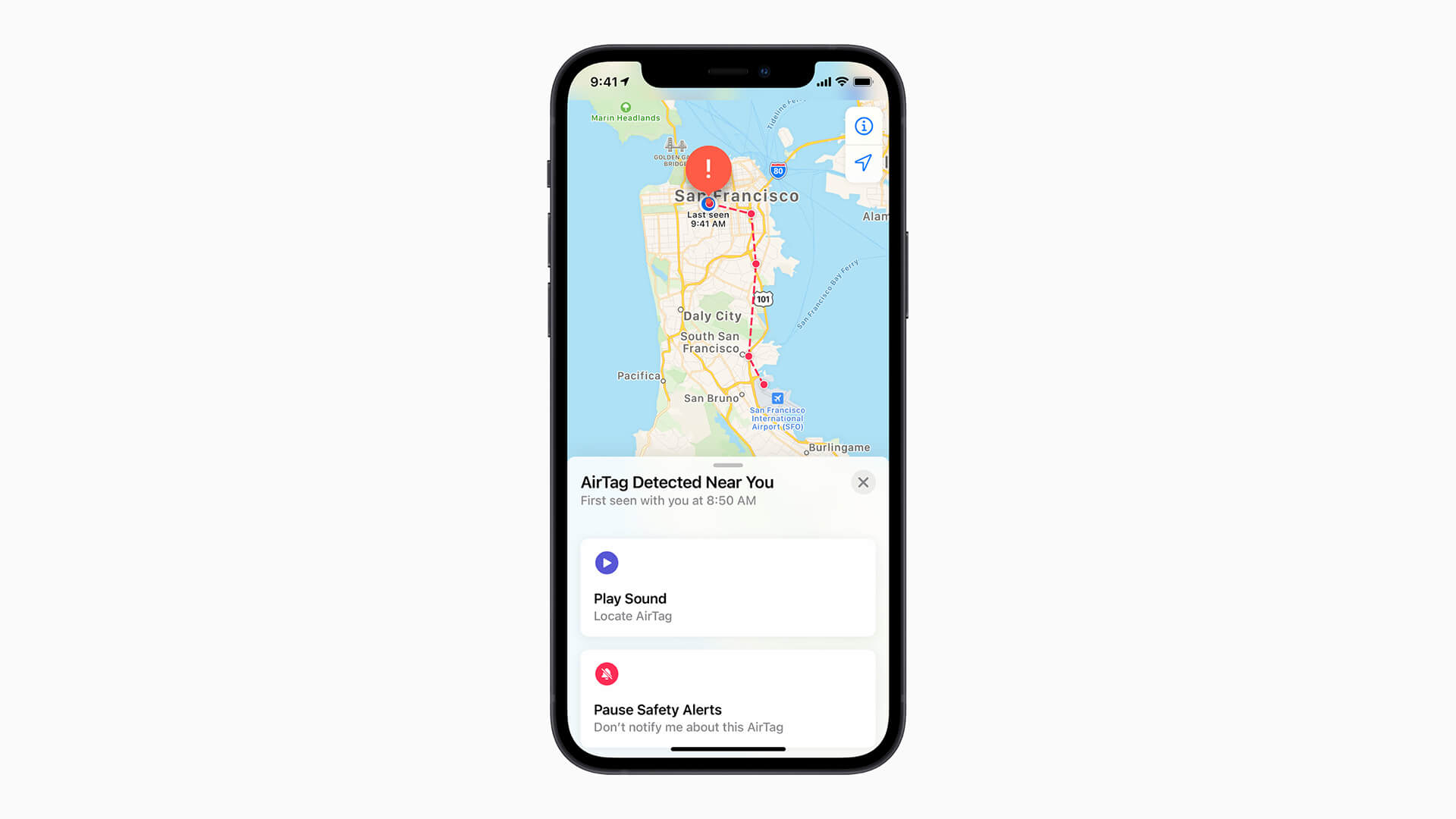 When an AirTag is out of your iPhone’s Bluetooth range, you can mark the AirTag as lost via the Find My app. Once you do that, any iPhone that comes in contact with your lost AirTag records its location and sends it to Apple’s server, which then notifies you about its last found location. Don’t worry, though, as all the data is encrypted end-to-end, which means no one other than you would be able to track your AirTag. Apple claims that the AirTag’s battery can last up to a year, which means that you don’t need to worry about its battery life. 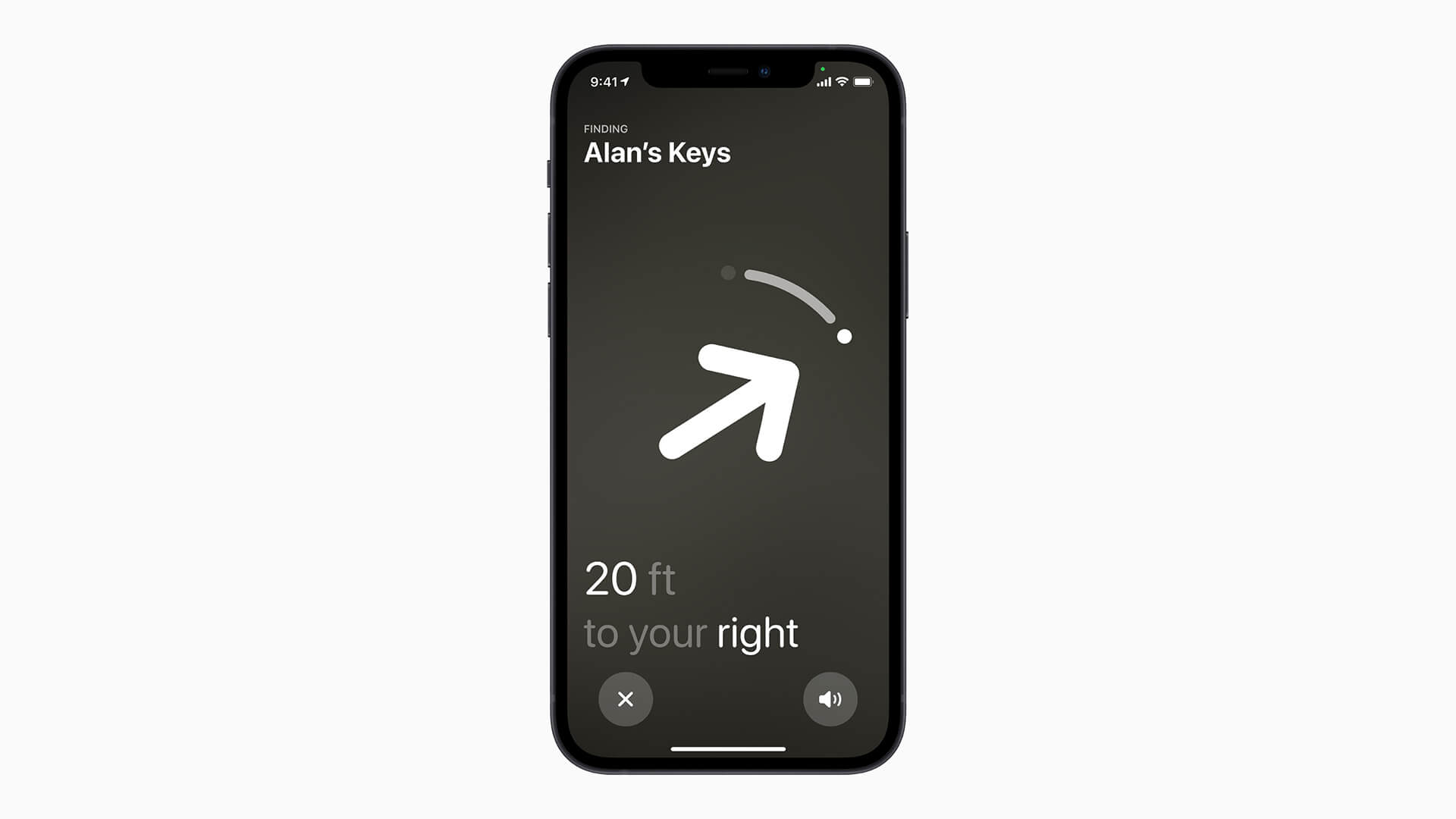 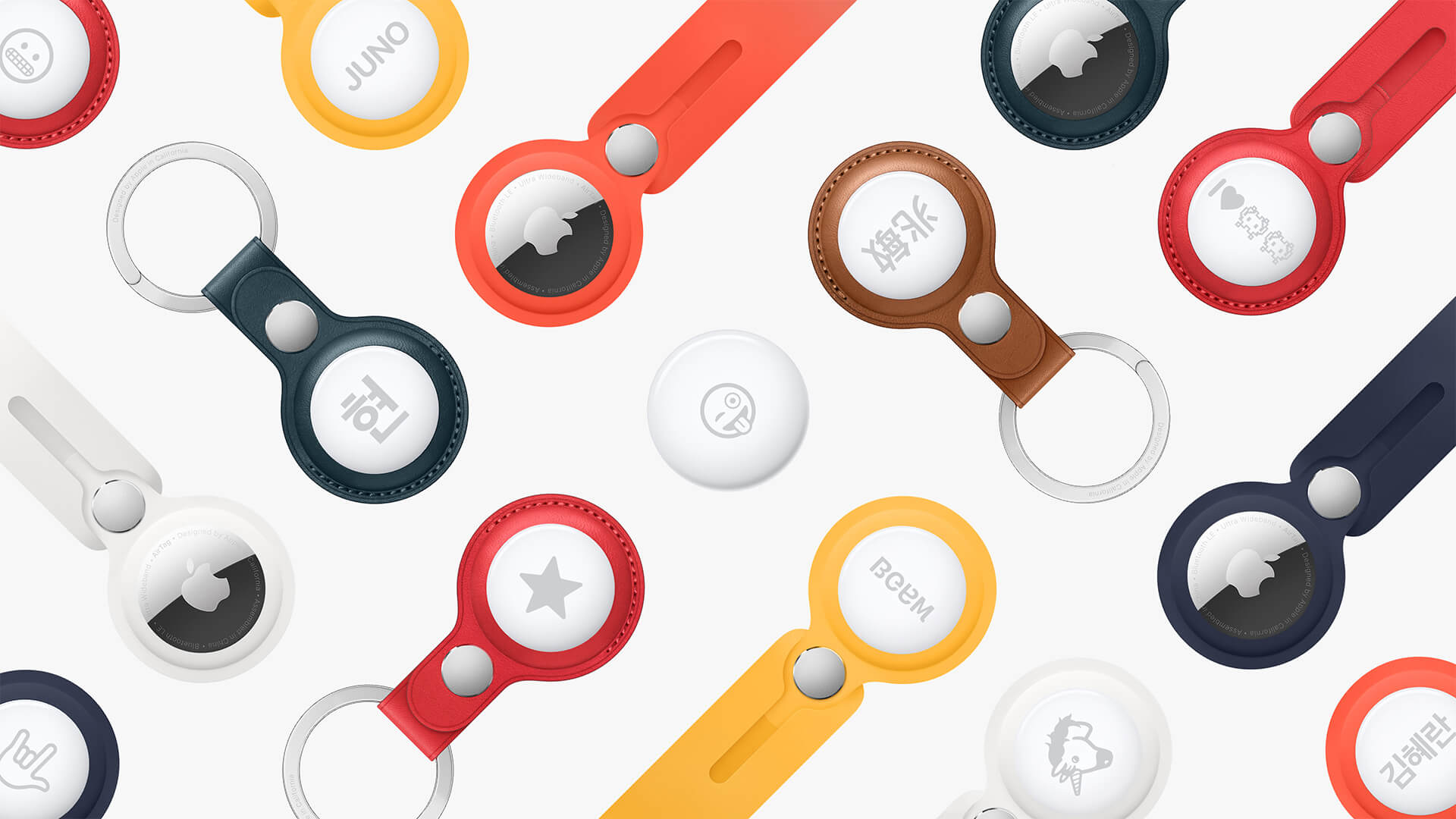 How To Backup Your Android Smartphone

How To Transfer Data From Old iPhone To New iPhone