Alongside the iMac (2021), Apple also unveiled the iPad Pro (2021) during its Spring Loaded Apple Event. The new iPad Pro comes in two sizes: 11-inch and 12.9-inch. While everyone was expecting Apple to introduce a Mini-LED display with the new iPad Pro, the biggest surprise came with the M1 processor. Yes, the iPad Pro (2021) comes equipped with the ultra-powerful Apple M1 processor that is also used in the MacBook Air (2020), Mac Mini (2020), and the iMac (2021). The new iPad Pro also features a 12MP wide-angle front-facing camera, 5G, and a Thunderbolt 4 port. Let us have a look at its pricing and specifications.

The new iPad Pro can be pre-ordered in India from April 30, and it will start shipping from the second half of May 2021. 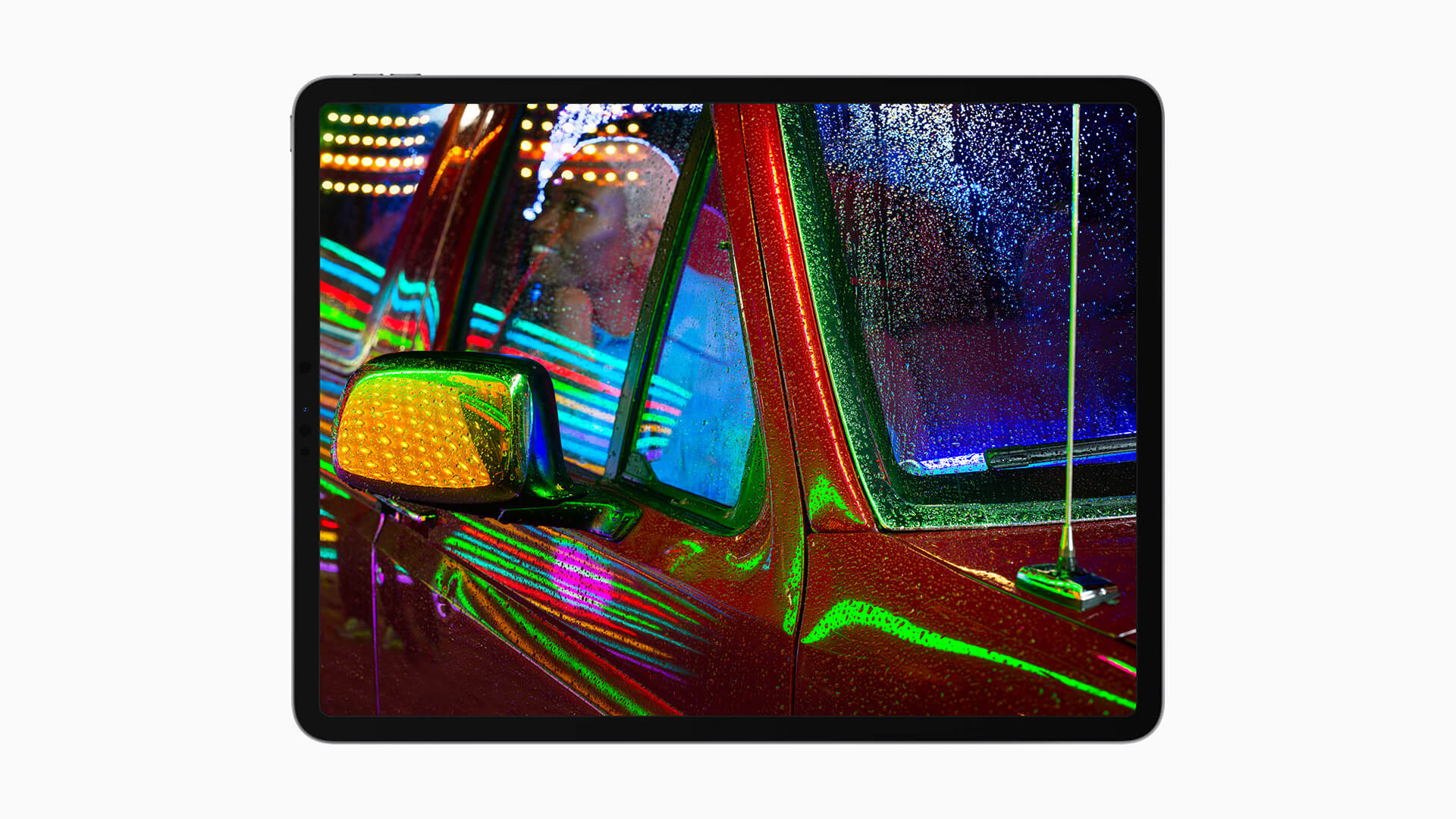 The new iPad Pro has up to 16GB RAM (8GB RAM by default) and up to 2TB storage that’s twice as fast as the previous-generation iPad Pro. The entry-level variant of the iPad Pro has 128GB storage, but it can be configured with 256GB, 512GB, 1TB, or 2TB of storage. The new tablet from Apple also features a Thunderbolt 4 USB Type-C port, which can be used for charging, data transfer, accessories, and 6K HDR display output. It has a 40Gbps data transfer rate, similar to all modern MacBooks, iMacs, iMac Pros, Mac Pros, and Mac Minis. 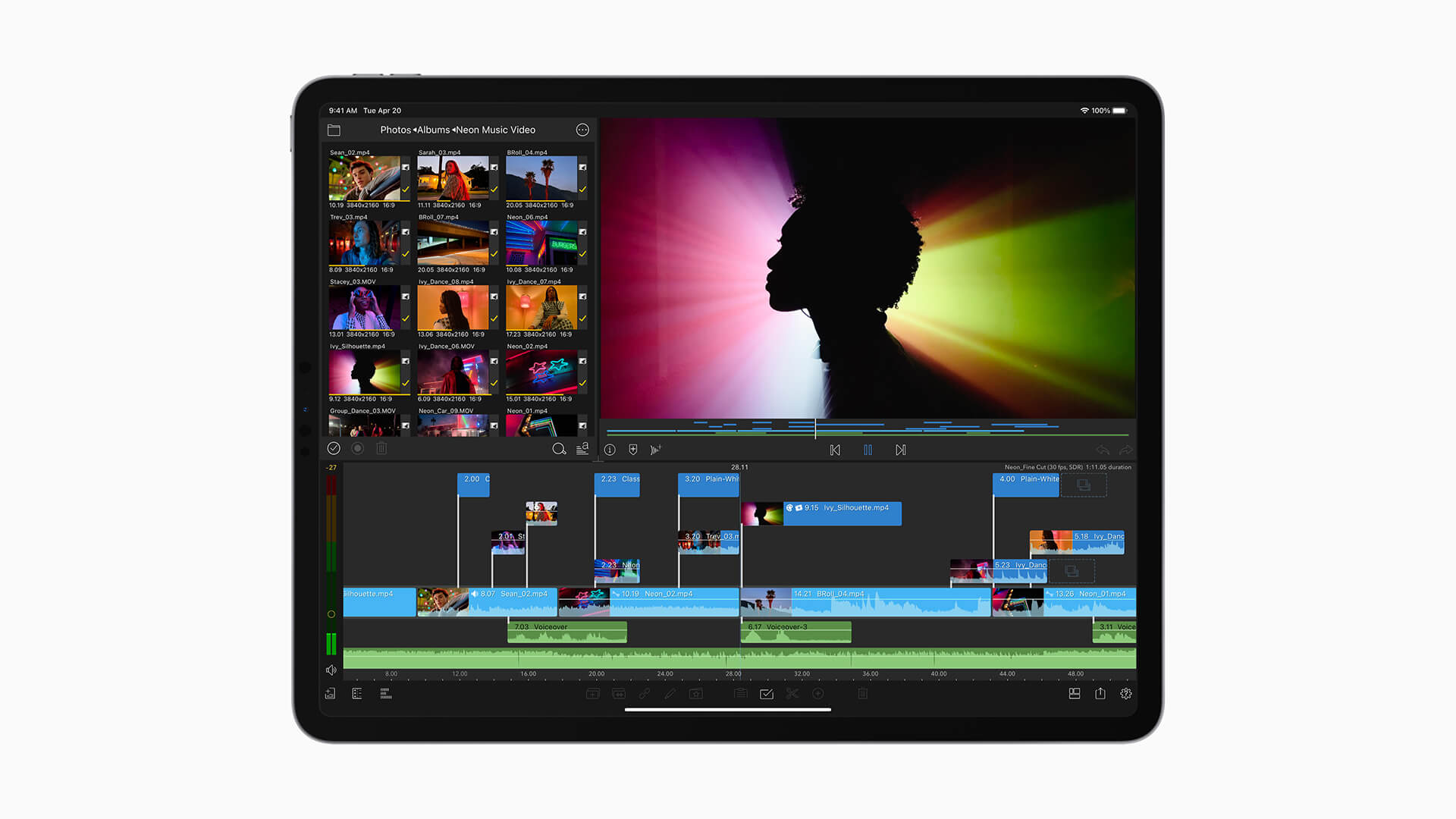 The new iPad Pro features the same quad-speaker setup as that of last year’s model and a five studio-quality microphone setup. It brings a completely new 12MP front-facing camera, and Apple calls it Center Stage. Thanks to its wide field-of-view, the 12MP Center Stage camera on the iPad Pro (2021) can pan to track multiple users and zoom in on them during video calls. At the rear, the new iPad Pro features the same 12MP+10MP+LiDAR triple-camera setup as that of last year’s iPad Pro. It can record 4K 60fps videos using front and rear-facing cameras. There is a True Depth camera, too, for Face ID user authentication. 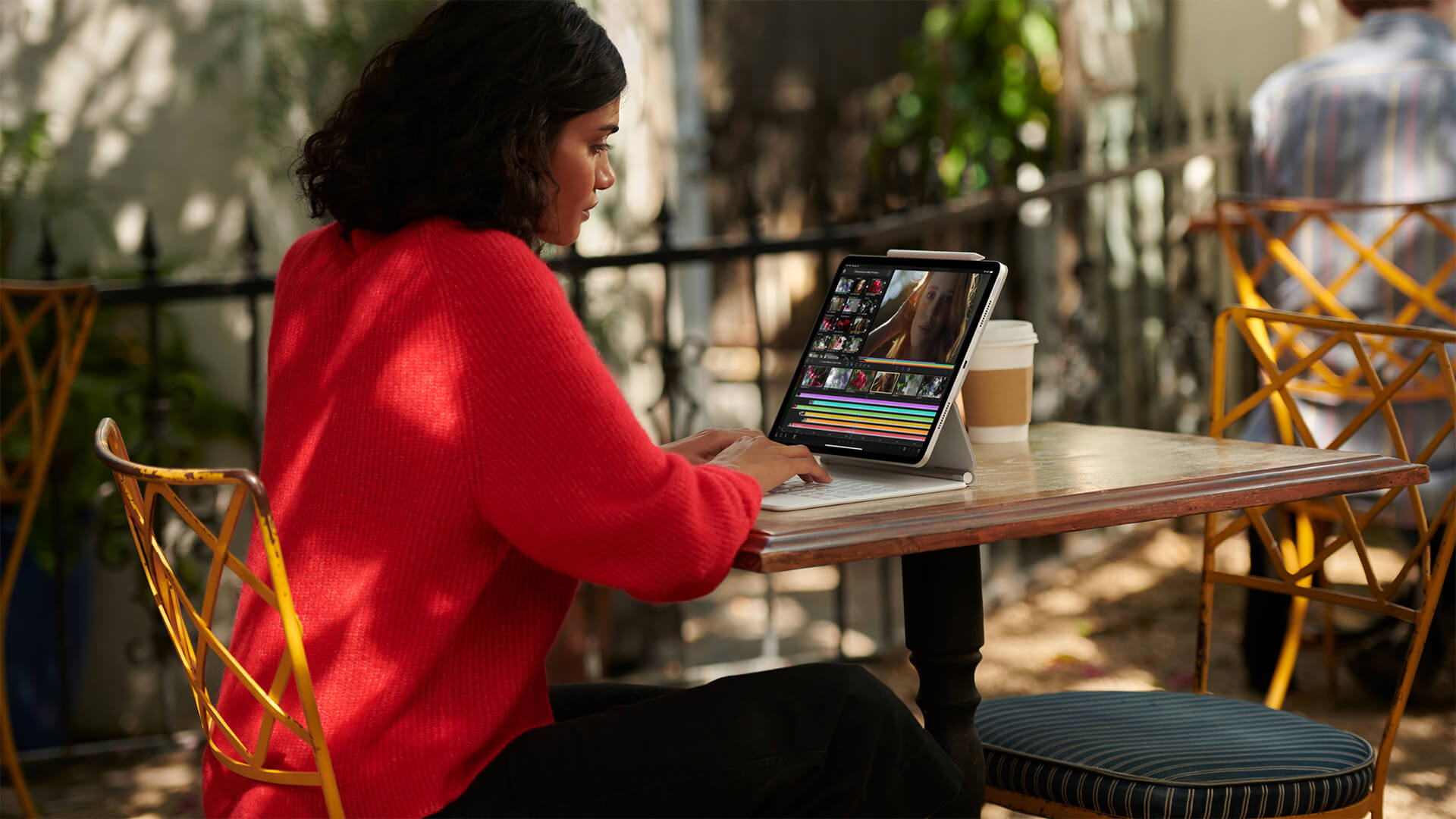 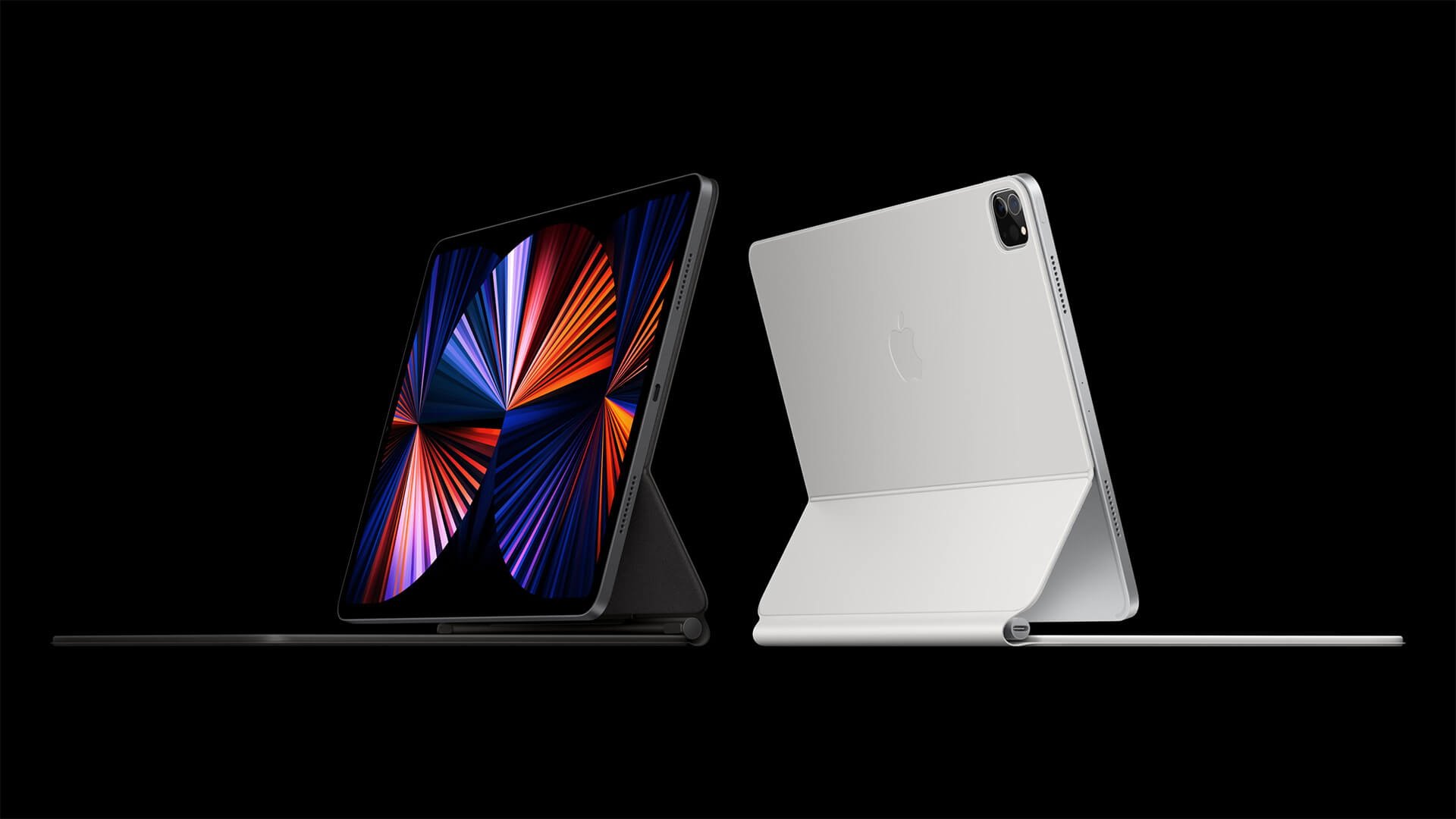