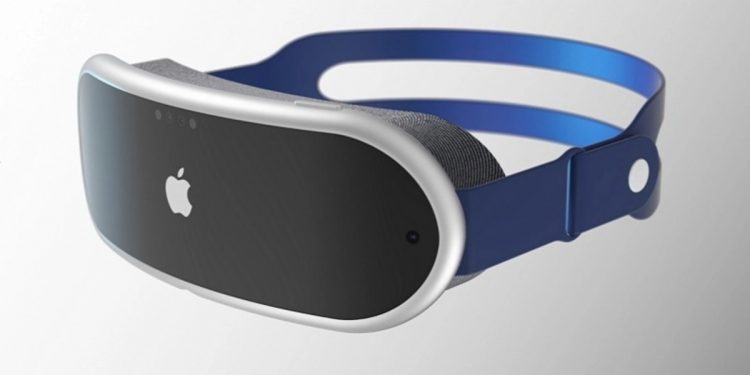 Apple reportedly demoed their future AR/VR headset gadget to the Apple business board of directors, according to a new Bloomberg report. This is the first public demonstration of the product outside of Apple’s development teams. This indicates that the long-rumored headgear could be nearing mass production.

The news outlet previously stated that the headset’s consumer launch is scheduled for 2023, although an early announcement is expected. According to the recent report, the development of the headset’s operating system has accelerated in recent months, which could be an indicator of Apple scheduling the product release soon.

According to previous reports, Apple has been working on augmented reality versions of core iPhone apps for use on the headset. Moreover, it is said to be developing additional apps “that will handle activities such as streaming immersive entertainment and holding virtual meetings”. The headset’s first gen model is projected to be a huge and costly device with high-resolution displays, a powerful CPU, and sensor systems.

Apple could be targeting businesses with the first generation of these headsets, similar to what Microsoft did with the HoloLens. According to some prior claims, the headset will cost well over $1000. The Cupertino-based company might potentially go after the developer community in order to establish the groundwork for future headset generations. Analyst Ming-Chi Kuo claims that future iterations of the headset are already in the works, and that Apple’s long-term ambition is to create a pair of lightweight augmented reality glasses, but that this form factor won’t be practical for a few more years.

There has been speculation that Apple will reveal the AR/VR headset at its forthcoming WWDC keynote on June 6. If this is the case, it will most likely be a sneak peek announcement, with the device not going on sale until early 2023.