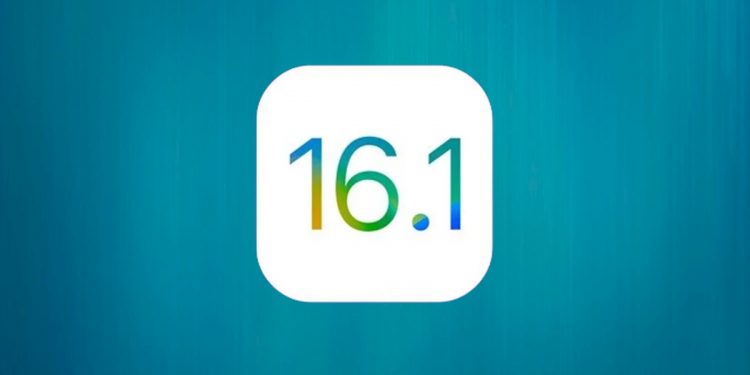 Apple has released iOS 16.1 beta 2 for developers, bringing some changes to the battery percentage indicator in the status bar. The charge level will now vary according to the battery level. The update brings some other minor changes and bug fixes as well.

With iOS 16, Apple introduced a battery indicator to the status bar. The second beta of iOS 16.1 improves upon the feature, showing the battery level depending on the battery charge. Previously, the battery icon would always be displayed as full, even if the battery wasn’t 100%.

iOS 16 had introduced a new feature that would request the user to grant permission to access their iPhone’s clipboard for pasting text from other apps. However, users started complaining that the prompts were excessive. While Apple has fixed this issue with iOS 16.1, we can expect the issue to be addressed in the next update.

Apple had recently announced that Fitness+ will be rolled out to iOS 16 “later this fall.” This means that users will no longer need to own an Apple Watch to enjoy the service. This feature is set to arrive in 21 countries where the service is currently available. Now, some developers with iOS 16.1 beta 2 have reported that they are able to subscribe to Apple Fitness+ on the iPhone without owning an Apple Watch.

Apple is currently rolling out iOS 16.1 beta 2 to developers. The iPhone maker is expected to release the update to public beta testers soon.