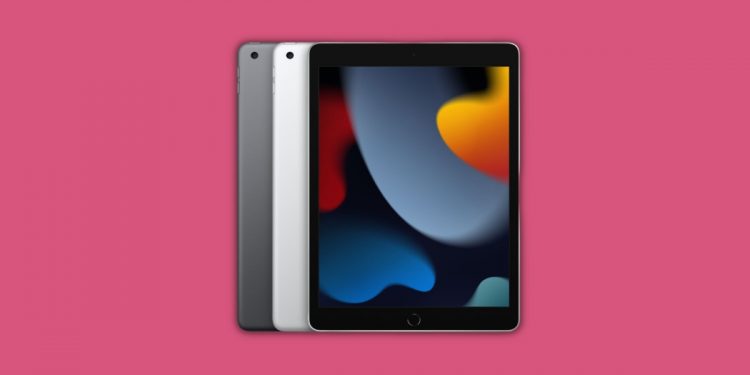 Apple had announced in August that the iPadOS 16 release would no longer arrive alongside iOS 16 and will be delayed until October. According to a fresh report, iPadOS 16.1, which will be the first release of iPadOS 16, will be rolling out in the last week of October. Additionally, the iPhone maker is expected to announce a host of new products later this month.

Bloomberg’s Mark Gurman shared on Twitter that iPadOS 16.1 “is on track to be released the week of Oct. 24th — barring any new bugs or issues.” Gurman added that he believes Apple will also launch new products in the week of its October earnings calls.

iPadOS 16 was announced at Apple’s WWDC 2022 event back in June. The OS comes with various features such as FaceTime improvements, an iCloud Shared Photo Library, redesigned game center dashboard, and redesigned home app, among others.

However, the most-hyped feature was the Stage Manager, which enables multitasking by allowing users to easily switch between apps. Unfortunately, developers quickly pointed out that this feature was bug-ridden. According to rumours, Apple is working on resolving these issues, resulting in a delay in the launch of iPadOS 16.

What New Products Will Apple Launch This Month?

If rumours are to be believed, Apple is planning to launch two new iPad models, an entry-level 10th-gen iPad and a new iPad Pro, in October. The budget iPad is expected to feature an A14 Bionic chip, 5G, as well as a USB-C port. On the other hand, the iPad Pro will be equipped with a faster M2 processor.

According to reports, Apple is also preparing to introduce a new Mac mini. We can also expect the company to launch an upgraded 14-inch and 16-inch MacBook Pro.