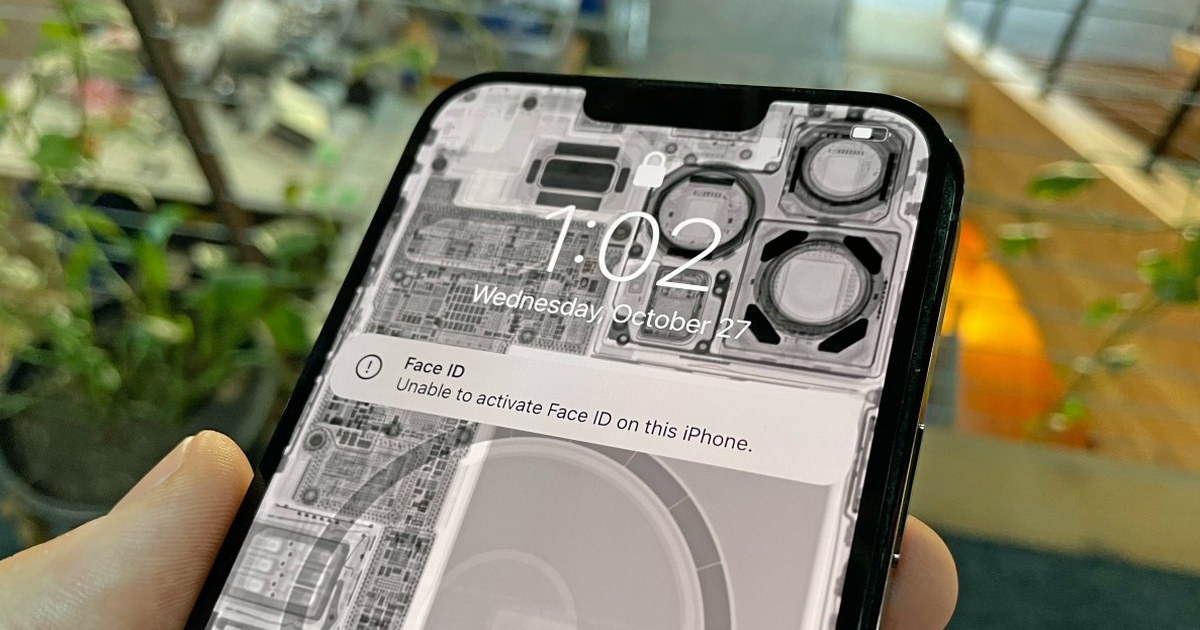 Repairing your new iPhone 13 series smartphone has just got a lot more difficult, something that was already difficult in terms of iPhones. Folks over at iFixit found out that replacing your latest iPhone’s display at a local repair shop will result in the loss of the Face ID (face unlock) functionality. So far, iFixit’s claim has been corroborated by other popular repair experts such as REWA Technology, iCorrect, and Phone Repair Guru. The restrictions have been confirmed on iOS 15 as well as the latest iOS 15.1.

iFixit, a repair guide site and a firm supporter of the Right to Repair movement, dubbed Apple’s latest move as “a dark day for fixers, both DIY and professional.” For the uninitiated, the Right to Repair argues that once you have paid money for a product, manufacturers should not be able to dictate how you repair, modify, or upgrade your device.

As per several repair professionals, display replacements make up for the majority of their business. Till now, these repairs were possible with easily accessible tools. Not anymore though, as iPhone 13 display replacement is going to require sophisticated hardware unless you are fine with losing Face ID functionality.

At the centre of this controversy is an onboard chip paired to the iPhone’s display. Apple’s technicians with access to the company’s proprietary software can sync the serial numbers of a new component and your phone. This puts independent repair businesses at a disadvantage as the Cupertino company retains full control over approving individual repairs.

Independent repair shops now have only a couple of viable options. Join Apple’s Independent Repair Provider (IRP) program or find workarounds. According to Vice, the IRP program is very invasive for small stores as well as their customers. Even if a repair shop accepts iPhone-maker’s long list of terms and conditions, Apple still refuses to offer a warranty for these repairs. In short, independent repair businesses have little incentive to join this program.

Some repair shops have come up with complex workarounds that involve swapping chips. These procedures not only require expensive tools but also come with a risk of ruining spare parts. It is safe to say that, all these things are making it difficult for consumers to access affordable repairs.

It is not clear whether this move is deliberate. However, iFixit believes that “it is a strategy, not an oversight“. It is worth noting that Apple has played similar tricks in the past. If you replaced your iPhone XR, XS, or XS Max’s battery at a third-party store, the Cupertino company throws a service message questioning the authenticity of a part unless it is authenticated by an “Apple Genius”.

There’s still a chance that Apple will make things right with the next software update. More likely, if people show their support for the Right to Repair movement. Access to affordable repairs helps consumers save their hard-earned money. On top of that, it also prevents the gadgets from ending up in a landfill too soon. If Apple cares about the environment, the company should stop discouraging repairs. It will be a far more sensible move compared to not shipping a charger and causing inconvenience to its customers.