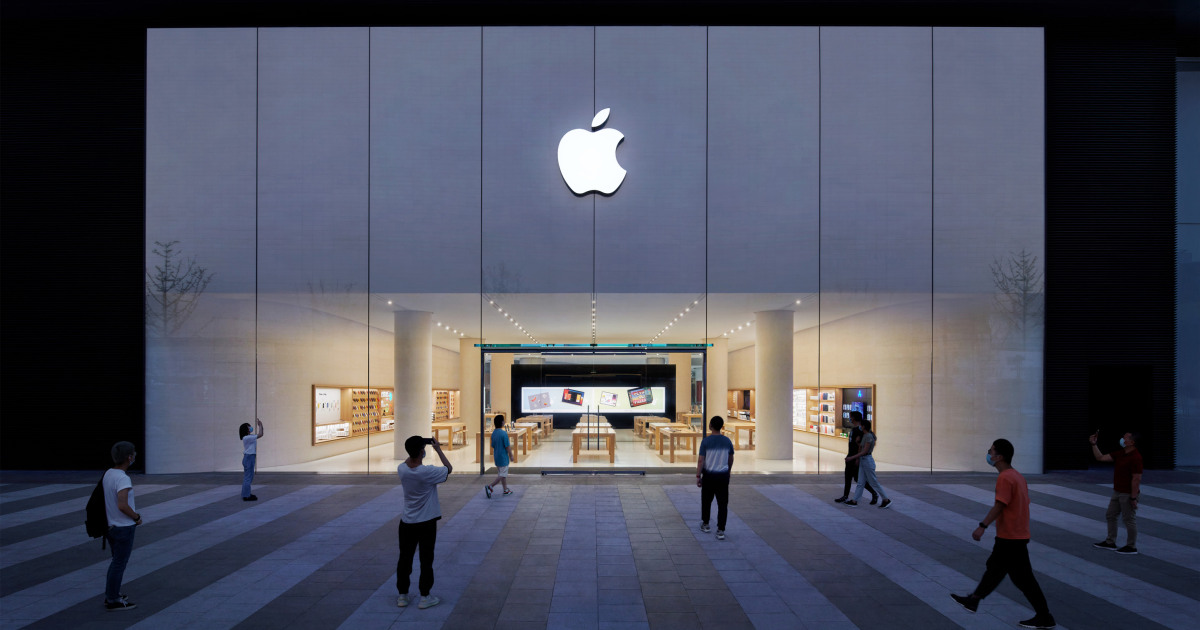 Looks like even Apple is feeling the pinch of the ongoing chip shortage. As per the latest report from Bloomberg, the Cupertino-based tech giant is failing to secure the components required for its latest iPhone lineup: iPhone 13 Mini, iPhone 13, iPhone 13 Pro, and iPhone 13 Pro Max. It seems the American company had projected to manufacture around 90 million iPhones by the year-end. However, it has now reduced the predictions by about 10 million units.

To make things worse, China is facing a power crunch as the current regime has introduced tighter emission standards. A few weeks ago, several suppliers of Apple and Tesla had shut factories for days to align with CCP’s new energy consumption policies. Experts believe that China’s latest policies are specifically drafted to bring down pollution in time for Beijing Olympic Winter Games scheduled for February 2022.

China’s steadily worsening relations with Australia are also making things difficult for tech companies. After Australia called for an inquiry into the origins of COVID-19 and blocked Huawei from building 5G infrastructure, China boycotted coal from the land down under. To put things in perspective, China is the world’s biggest importer of coal while Australia is the top exporter. As per the figures from 2019, over 57% of China’s energy requirement is fulfilled by coal.

In short, the problem isn’t going to fade out anytime soon. With lesser iPhones making it to the stores, there’s a good chance that its prices may go up in the next few months. We have seen a similar trend with PC components. If you want to go down the rabbit hole, check out our elaborate article explaining the causes of the global chip shortage.

Realme Smartwatches, Wireless Earphones, and TechLife-Series AIoT Solutions Will Be Manufactured In India