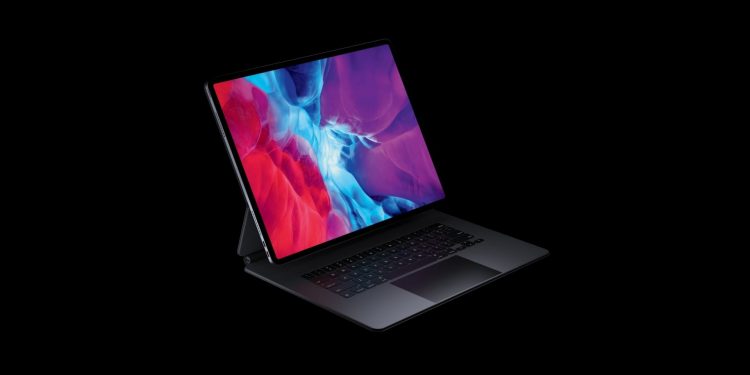 Apple is reportedly working on a larger 16-inch iPad which wil be its largest yet. The company hopes to release the massive tablet sometime in the fourth quarter of 2023, according to a report by The Information. If true, the 16-inch iPad will topple the 12.9-inch iPad Pro for the crown of the largest ever iPad.

“A 16-inch iPad would likely be geared toward creative professionals such as graphic artists and designers who prefer a larger screen. No additional details were provided about the prospective device, which would have the same screen size as a 16-inch MacBook Pro, providing users with a significantly larger canvas to work with,” the report claims.

That said, the report also warns that Apple may reevaluate and scrap the plans of launching larger iPads before release. Bloomberg had also earlier reported that Apple is exploring the idea of larger iPad models that could blur the lines between MacBooks and iPads.

Also Read
All 5G iPhones To Get Access To 5G Networks In India With iOS 16.2 Update

Apple also announced a 10th generation entry-level iPad with a design refresh and new features. The 10th Gen iPad features thinner, uniform bezels, USB-C port for charging, and the Apple A14 Bionic chip. Apple also introduced Mac’s Stage Manager feature for the iPadOS 16. Could that be a hint that iPads and MacBooks can coexist together with a similar set of features? Let us know your thoughts in the comments.