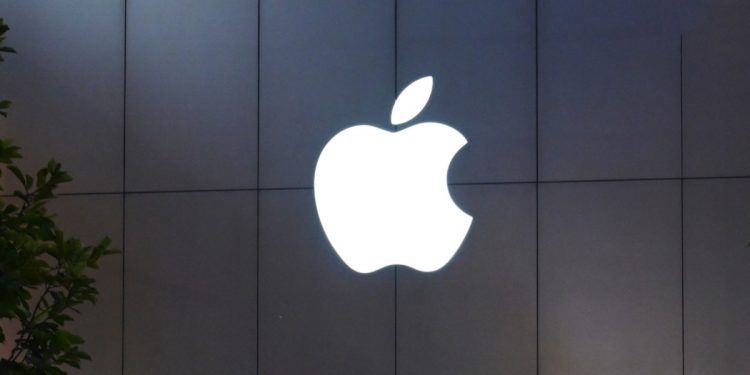 During the earnings call, Apple disclosed its revenue for the September quarter, revealing that the iPhone, Mac, and iPad helped the US tech company achieve record earnings. The iPhone maker posted quarterly revenue of $90.1 billion, an 8% rise from the same period last year, according to CEO Tim Cook. Apple’s final quarter of 2022 had a net profit of $20.7 billion. The company also disclosed that iPhone sales in India reached a new record, with a strong forecast for the future.

At the earnings call, Tim Cook, CEO of Apple, said, “Across nearly every geographic segment, we reached a new revenue record for the quarter and we continue to perform incredibly well in emerging markets with very strong double-digit growth in India, South East Asia and Latin America,”

To put the number in perspective, in terms of revenue, the iPhone generated $42.6 billion in the September quarter, up 10% over the same period last year. Additionally, the corporation reported $394.3 billion in annual revenue, an increase of 8% from the same period the previous year.

India is one of the most expensive markets to purchase an iPhone when it is first released, but this hasn’t stopped customers from purchasing the most recent models. In India, the most recent iPhone 14 costs about ₹15,000 more than it does in the US. For all of Apple’s other products, there is price parity. Despite the Cupertino-based behemoth producing iPhones locally, this trend will persist. In Apple’s defense, rising inflation and a weaker local currency relative to the dollar are contributing to rising logistical and component costs. As the Pro models are not produced in India, imports are subject to tax and charges.

The offers and festive sales are another reason for Apple’s expansion in the Indian market. Just last month, on the first day of Flipkart’s Big Billion Day Sale, we reported that the iPhone 13 was selling for as low as ₹48,000. The aspirational shopper who might have ended up purchasing a Samsung or OnePlus device is now choosing iPhones instead, thanks to iPhones’ reduced prices. Apple is also gaining ground in the country through its services like iCloud, Apple TV+, Apple Arcade, and Apple Music.