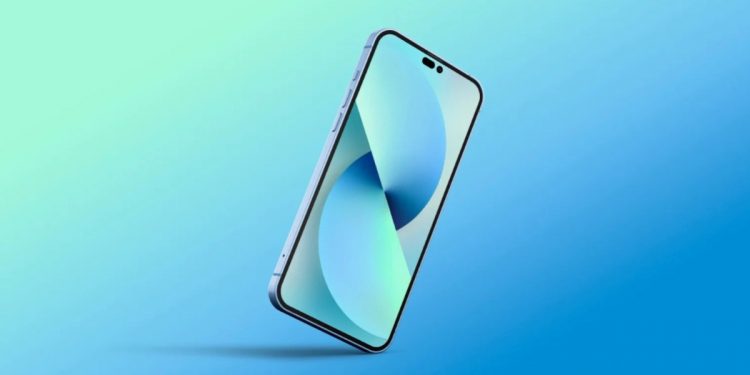 According to a new report, Apple will begin final testing of BOE’s OLED panel samples for the next iPhone 14 this week. This information originates from TheElec in South Korea, which claims that BOE is seeking to gain approval from Apple within the month.

After receiving approval, BOE will begin mass manufacturing of the panels for the regular model of the iPhone 14 series between July and August. BOE is thought to be trailing behind Samsung and LG Displays, which have both begun mass production for the iPhone 14 series.

Confirming the rumours, the report mentions that BOE OLED panels would be used on the iPhone 14 and 14 Max, while Samsung and LG panels will be utilized on the iPhone 14 Pro series. Because of their recent QA troubles with Apple, BOE may only be able to produce roughly 5 million devices, according to the report.

In any case, given the overwhelming demand for newer iPhones, all suppliers are likely to begin manufacturing by the end of July, with the new iPhone 14 series expected to be released in September.