The Apple Watch SE price in India starts from ₹29,990. The launch date for the new affordable smartwatch from Apple hasn’t been announced yet, but we expect it to become available alongside the Apple Watch Series 6 in the next few weeks, especially before the Diwali holiday season. In the US, its price starts from $299. 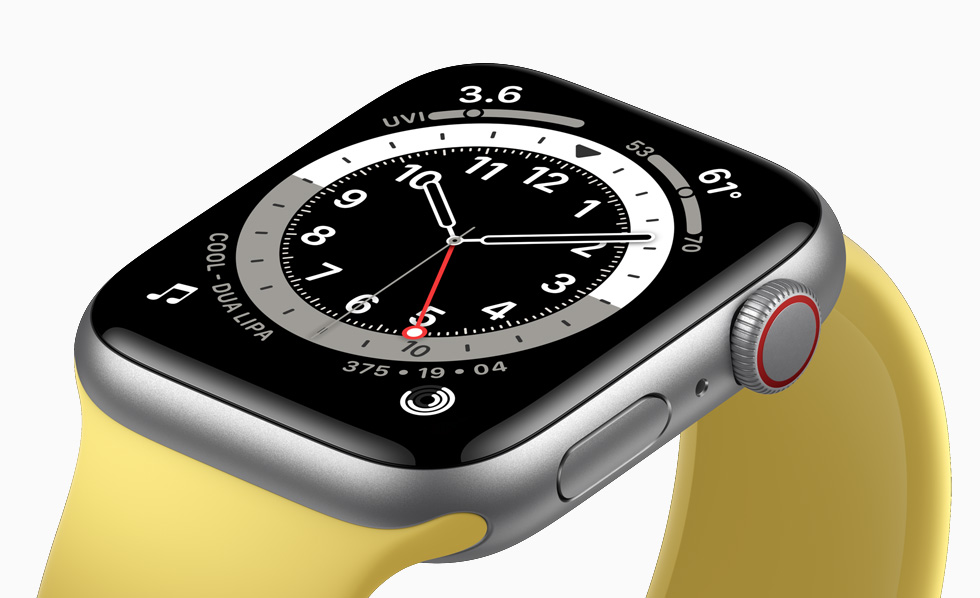 As mentioned earlier, the Apple Watch SE features the same form factor as that of the Apple Watch Series 4 and the Apple Watch Series 5. It runs watchOS 7 and has Siri. It comes equipped with the Apple S5 dual-core processor, 1GB RAM, and 32GB storage. It comes in two sizes: 40mm and 44mm. The 40mm variant features a 1.57-inch OLED screen with 448×368 pixels resolution, while the 44mm variant sports a 1.78-inch OLED screen with 448×368 pixels resolution. Both versions have an aluminium case, sapphire glass protection over the screen, and LTPO OLED screens with a maximum brightness of 1,000 nits. 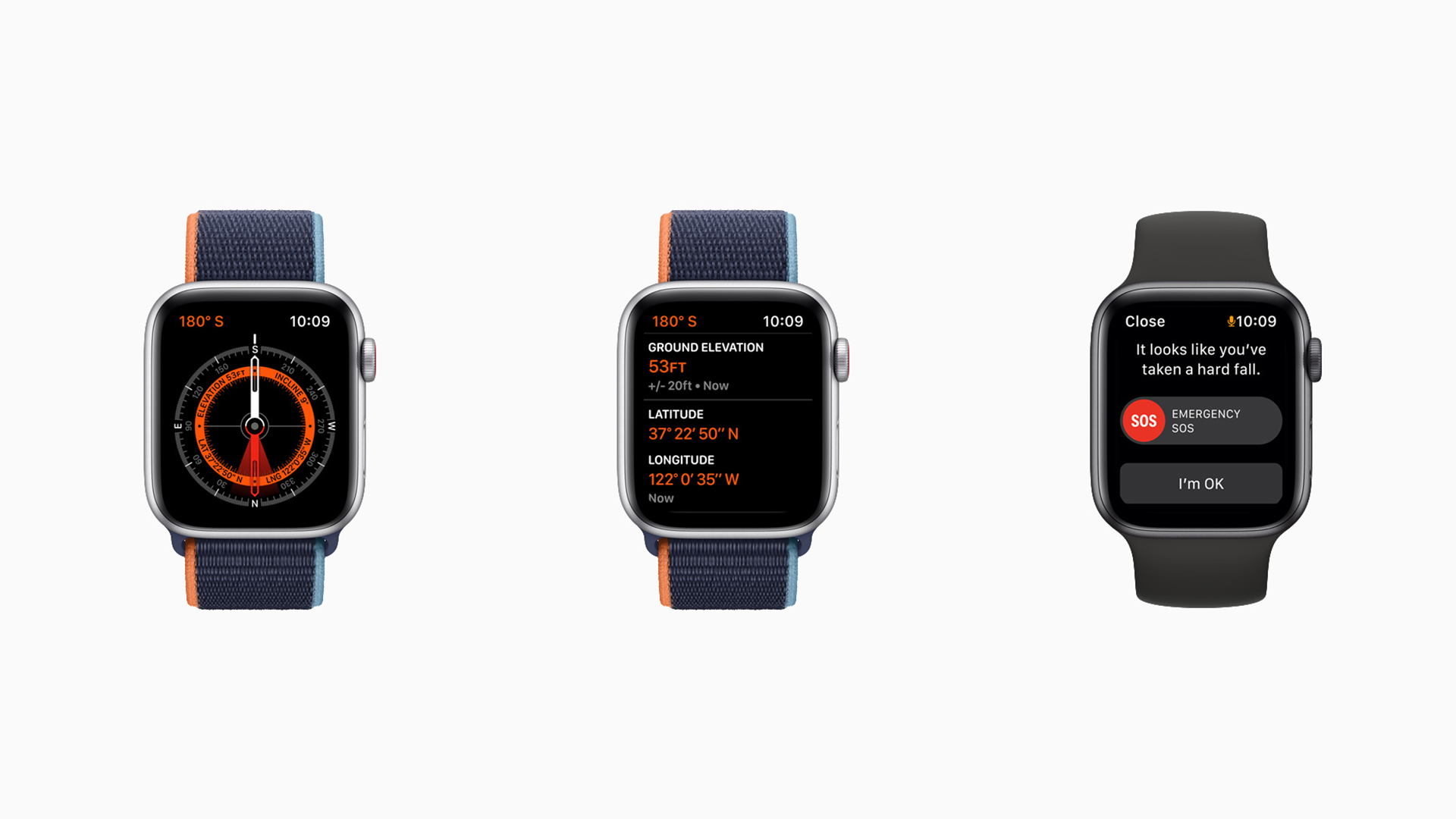 The Apple Watch SE features an accelerometer, barometer (also known as altimeter), gyro, GPS, and heart-rate monitor. It also features a microphone and a loudspeaker. Connectivity features include LTE (in LTE variants only), Wi-Fi b/g/n, Bluetooth 5.0, and NFC. It is compatible with Apple Pay. The smartwatch features IP68 certification for dust and water resistance (up to 50m). Apple is promising that the Apple Watch SE lasts up to 18 hours on a single charge. 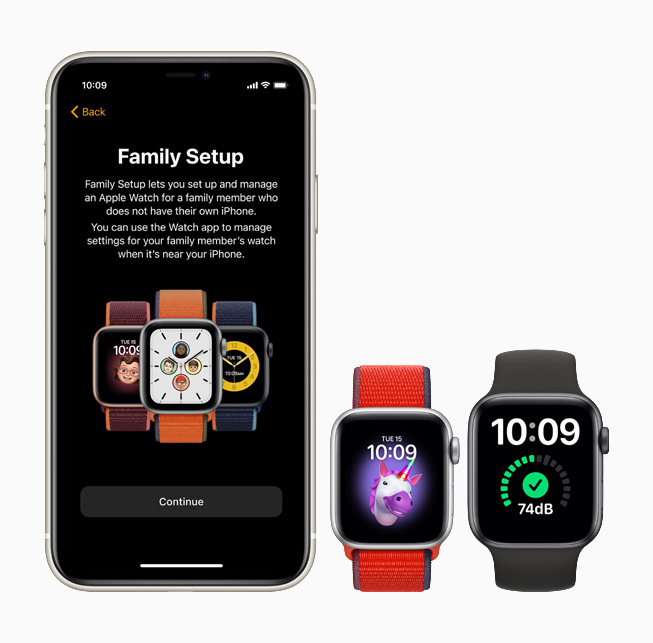