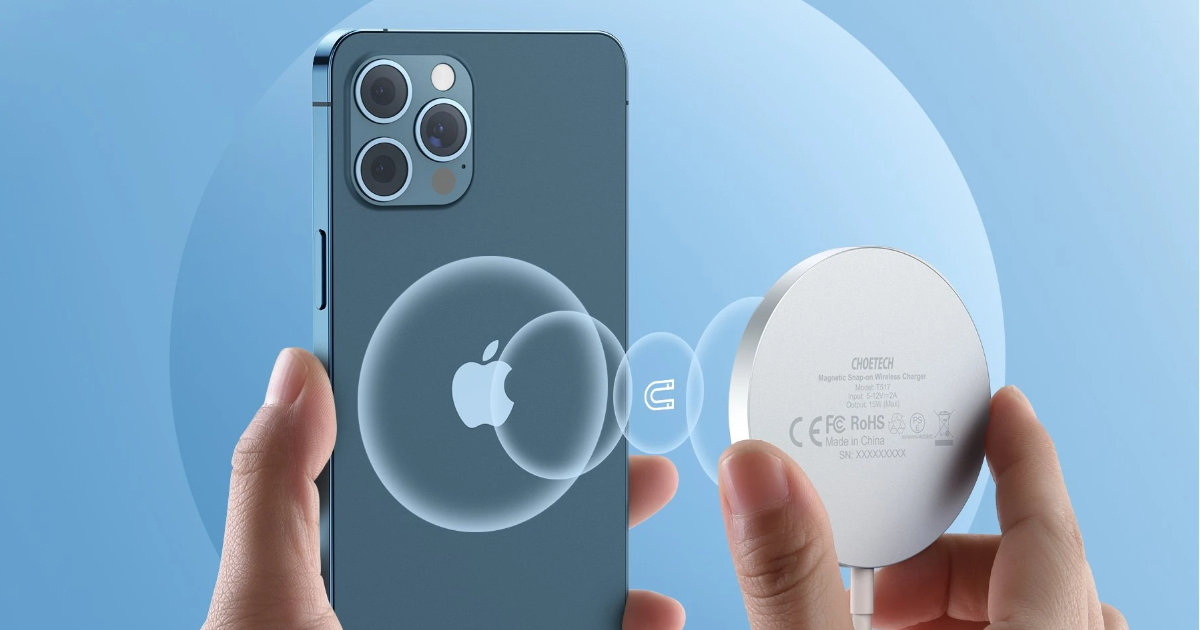 Apple unveiled the iPhone 12 series in October last year with the launch of the iPhone 12, iPhone 12 Pro, iPhone 12 Pro Max, and the iPhone 12 mini. While these devices bring a ton of new features, one of the highlights of these devices is the MagSafe technology. With this feature, you can attach accessories such as a wireless charger or a wallet to your smartphone magnetically. As the name suggests, the MagSafe technology has magnets to align compatible accessories with the smartphone. As it turns out, MagSafe-equipped iPhones interfere with cardiac devices.

MagSafe in the iPhone 12 series could interfere with pacemakers

According to the American Heart Association (AHA),  Apple’s MagSafe technology can interfere with cardiac devices such as pacemakers when the MagSafe-equipped iPhone is placed over the skin or in close proximity to these devices or patients. Cardiac devices from three major companies (Medtronic, Abbott, and Boston Scientific)  “were found to have magnetic susceptibility,” according to researchers at AHA.

The research paper states “Our study demonstrates that magnet reversion mode may be triggered when the iPhone 12 Pro Max is placed directly on the skin over an implantable cardiac device and thus has the potential to inhibit lifesaving therapies.” Placing a MagSafe-equipped iPhone on top of the skin or very close to the cardiac devices resulted in “clinically identifiable magnet interference” with three out of three vivo devices and eight out of eleven ex vivo device at a distance of up to 1.5 centimeters.

This is a rather serious issue that can cause a health issue to people that have a cardiac device installed in their body. Apple, however, says that the iPhone 12 doesn’t pose a greater risk of magnetic interference when compared to the older generation iPhones. However, that doesn’t seem to be the case and the study has found that placing an iPhone 6 in close proximity to cardiac devices didn’t cause any issue. Apple has not broken the silence on this issue so far.