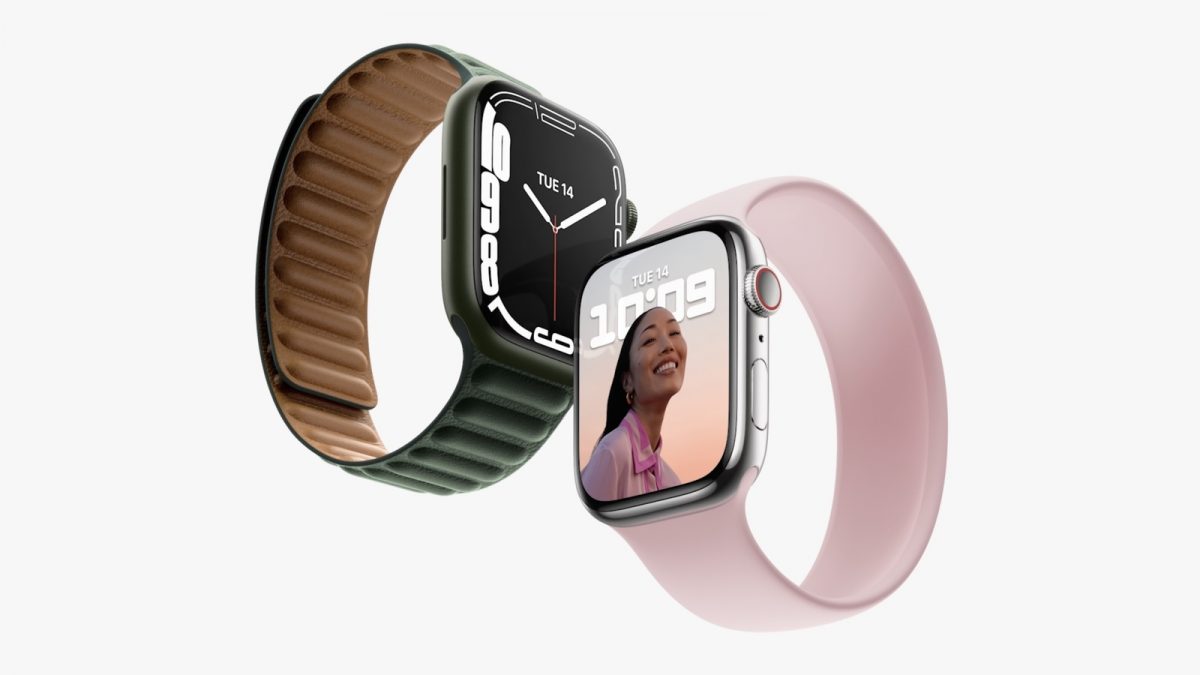 Apple has announced the Apple Watch Series 7 smartwatch at its ‘California Streaming’ event today. The newer-generation Apple Watch comes with a 20% bigger screen in the same size when compared to its predecessor, thanks to slimmer bezels around the display. The Apple Watch Series 7 frame is now just 1.7mm thick. It retains the core design of the Watch Series 6, putting rest to the rumours of a new boxy design. The Watch Series 7 comes in 41 mm and 45 mm case sizes. However, the company has designed the watches in such a way that they are compatible with existing bands.

The company is making use of the Apple S6 inside the Apple Watch 7 Series. The smartwatch runs Watch OS 8 out of the box. To know more about the Watch OS 8, head over to this link where we’ve explained all the new features in detail. The smartwatch packs 1GB of RAM and 32GB of onboard storage. It also supports Apple Pay. The Apple Watch Series 7 has a microphone and a loudspeaker for taking calls.

Apple has carried over the crown placement from its previous generation of smartwatches. Other features of the Apple Watch Series 7 include an accelerometer, blood oxygen saturation sensor, ECG, fall detection, gyro, heart rate sensor, sleep tracking, Bluetooth v5.0, GPS, and IPX6 certification for dust and water resistance. It also packs in a U1 chip for UWB (Ultra Wideband) connectivity. The smartwatch comes in Wi-Fi-only and Wi-Fi + Cellular variants.