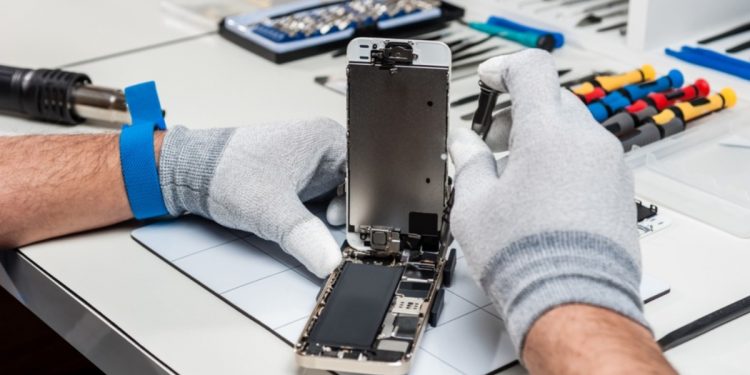 Apple has announced that their stores and authorized service providers will no longer repair iPhones that have been reported as missing. According to an internal memo obtained by MacRumors, the company will only target models that have been registered as missing on the GSMA device registry.

The company has now asked their repair technicians to deny users a repair if they’re notified of the phone’s missing status in the MobileGenius or GSX systems they use to service customers. For the uninformed, the GSMA device registry is a database of device serial numbers with information about each device’s status. In the event that a device is reported as missing or stolen, the concerned authorities may flag the device through GSMA. This helps repair providers identify a device as missing if it ever comes into their shop for repairs.

Apple still hasn’t publicly confirmed the report’s findings, but this new policy seems to have been designed to prevent its repair providers from fixing phones that may have fallen into the wrong hands. Currently, Apple bars its technicians and repair shops from removing a device’s Activation Lock unless the customer can provide proof that they purchased that very product.

This is still a developing story, and we will update you when Apple officially releases a statement regarding this update.