Apple Working On A Dock Accessory For iPad, Set To Release In 2023 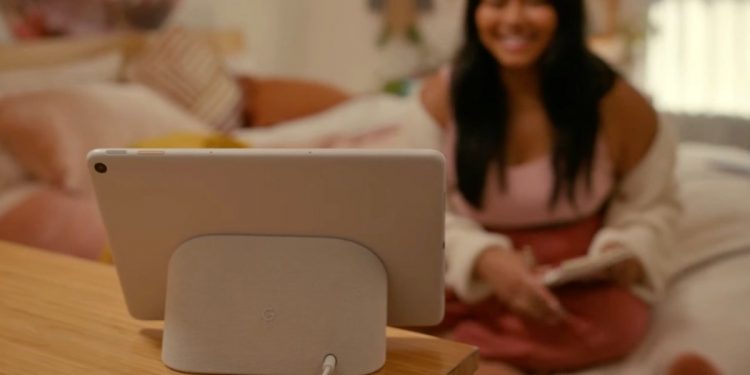 In Mark Gurman’s Power On newsletter, the Bloomberg journalist discussed the new iPad and Mac models that are due to be released in the coming months. Additionally, Gurman shared information on Apple’s plans to introduce a new iPad docking accessory in 2023. Apple, he claimed, plans to push the iPad as a home accessory even further. It’s possible that he is referring to the Apple HomePod, which has been rumoured to include an external display.

Apple wants to make a product that may compete with smart home appliances like the Amazon Echo Show. According to the most recent rumour, the company is still looking into the possibility of fusing an iPad with a speaker hub. According to Gurman, Apple has also created prototypes of an iPad docking device that would deliver a comparable experience without requiring the development of a product that can only be used in one location at home. This idea is similar to the Pixel Tablet Hub that Google previewed during the Pixel 7 series launch earlier this month.

Given that Gurman’s sources put the release of this Dock attachment for 2023, it is probable that Apple will adopt this concept given that Google is also looking into the detachable tablet design.