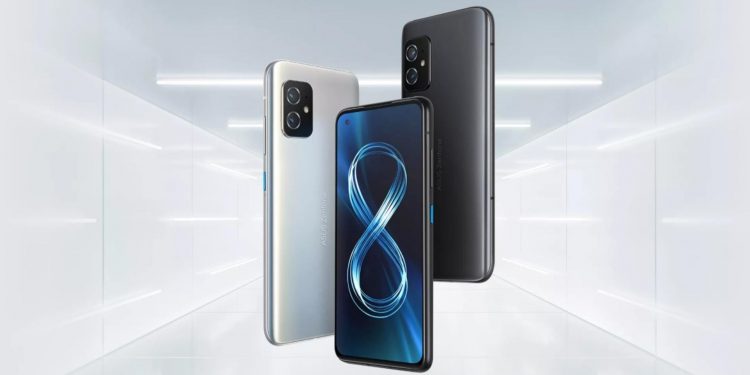 ASUS had confirmed the release of the Android 12 update for the ASUS 8Z in a tweet via the company’s official Twitter account. The update is now arriving for ASUS 8Z users in India with firmware version 31.1004.0404.92. While a detailed changelog for the update is not available at the moment, the update should bring all the goodies of Android 12 and a ton of new features.

The new update brings improved versions of stock apps like Mobile Manager, Contacts, Phone, and File Manager along with changes to other built-in programs including Calculator, Clock, Gallery, and more. There are also changes to the quick settings panel, notification tray, and volume panel. ASUS has also added a privacy dashboard, camera and microphone usage indicators, and a new widget page design in the app launcher.

Similar to other updates, this new Android 12 will be rolled out in phases, and it may take a few days to reach all devices across India. Users can head over to Settings > System Updates and tap on Check For Updates to check if the update has reached their device.

The ASUS 8Z has a 5.9-inch AMOLED display with Full HD+ resolution, a 120Hz refresh rate, and a 240Hz touch sampling rate. Under the hood, there’s the Qualcomm Snapdragon 888 processor with 8GB RAM and 128GB of internal storage. A 4,000mAh battery powers the ASUS 8Z and it supports 30W fast charging.

The ASUS 8Z’s camera module comprises two cameras: 64MP F1.8 Sony IMX688 OIS and 12MP F2.2 ultrawide camera with macro mode and dual-pixel autofocus. At the front, the phone has a 12MP Sony IMX663 camera for selfies and video calls. The smartphone was launched running Android 11-based ZenUI 8 out of the box.