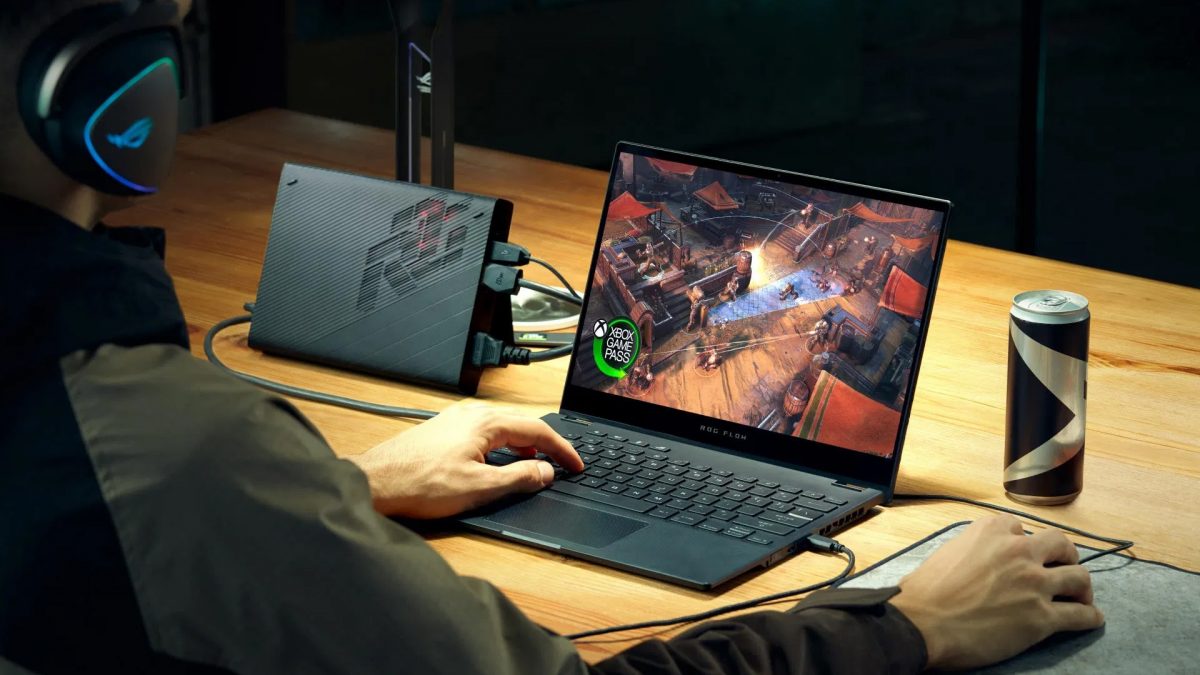 ASUS has launched the new version of the ASUS ROG Flow X13 gaming laptop in India. A couple of months after launching the ASUS ROG Flow X13, the company has launched a new variant of the laptop with the XG Mobile External GPU. The laptop features the AMD Ryzen 5980HS processor, an NVIDIA GeForce GTX 1650 GPU, 16GB of RAM, a 1TB SSD, and a detachable XG Mobile external GPU. The ROG Flow X13 include a 13.4-inch touchscreen display, an HD webcam, Wi-Fi 6, and a 62Whr battery. You can also buy the XG Mobile GPU accessory separately and attach it to your existing ASUS ROG Flow X13 laptop. The external GPU (eGPU) uses a proprietary PCIe 3.0×8 interface to connect to the laptop.