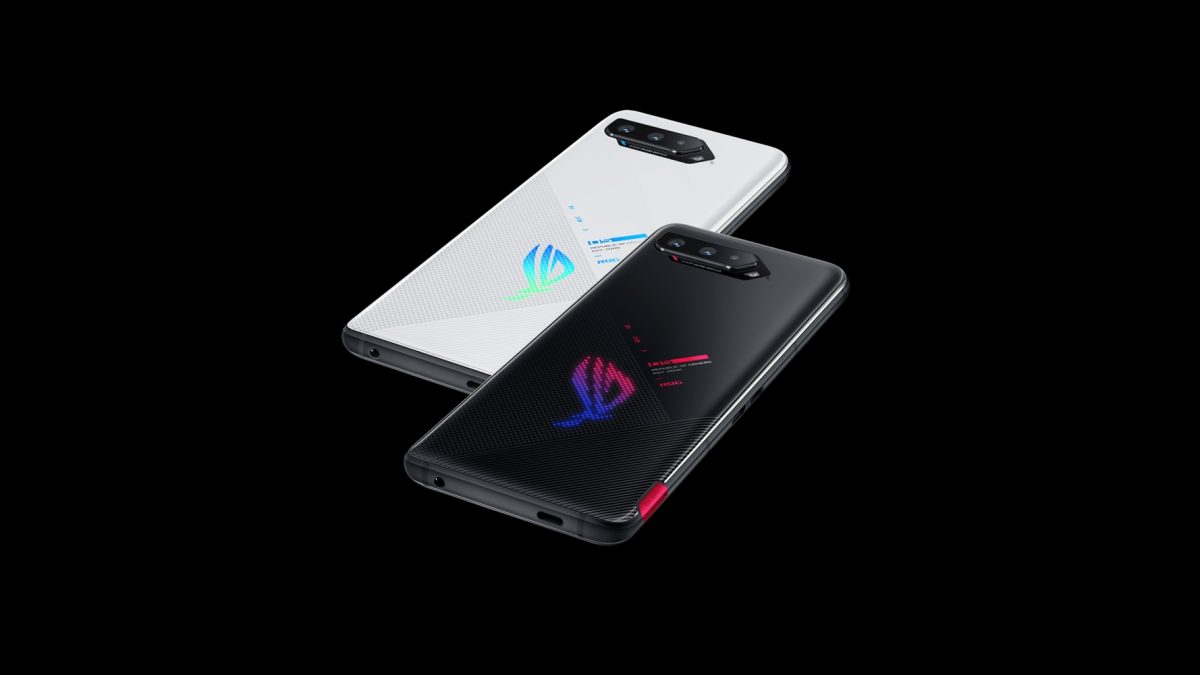 Taiwanese brand ASUS has added two new high-end gaming smartphones to its ROG (Republic Of Gamers) line-up. Dubbed ASUS ROG Phone 5s and ASUS ROG Phone 5s Pro, both these handsets are powered by Qualcomm’s latest flagship smartphone chipset and feature high-end AMOLED screens with support for 144Hz refresh rate and 360Hz touch-sampling rate. Like any gaming hardware, the ROG Phone 5s has an RGB backlight on its back. The Pro model goes a step further with a full-colour display on its back, which ASUS refers to as ROG Vision. It can be used for showing off animations or surfacing notifications for calls, messages, battery charge levels, and more via built-in software.

The ROG Phone 5s and the ROG Phone 5s Pro sport 6.7-inch AMOLED screens with Full HD+ resolution (2,448 × 1,080 pixels). It is a 10-bit panel that delivers excellent colour depth and comes with HDR10+ playback compatibility. To provide a competitive advantage in multiplayer games, the display is tuned for a 144Hz refresh rate and 360Hz touch sampling rate. The screen is protected by Gorilla Glass Victus. According to ASUS, the display has a Delta-E average of less than 1%.

For those not in the know, Delta-E is the difference or error between the displayed colour and input colour. To put things in perspective, Delta-E equal to or less than 2% is considered the gold standard in colour accuracy.

Gaming smartphones aren’t known for their photography chops, but ASUS has thrown in a triple-camera setup anyway. It comprises a 64MP main camera, a 13MP ultrawide camera, and a 5MP macro sensor. The main camera is capable of recording 8K video at 30fps. Those who prefer high-frame-rate videos can settle for 4K at 60fps. For selfies, the device relies on a 24MP front-facing shooter, which can record 1080p videos.

The smartphones has two front-firing speakers in stereo mode. To deliver high-quality sound via a 3.5mm headphone jack, the phone is equipped with HyperStream II Quad DAC. Yes, unlike most other smartphones, the ASUS ROG Phone 5s and the ASUS ROG Phone 5s Pro have a dedicated 3.5mm headphone jack. For noise cancellation, the phones have four microphones with Nokia OZO recording technology.