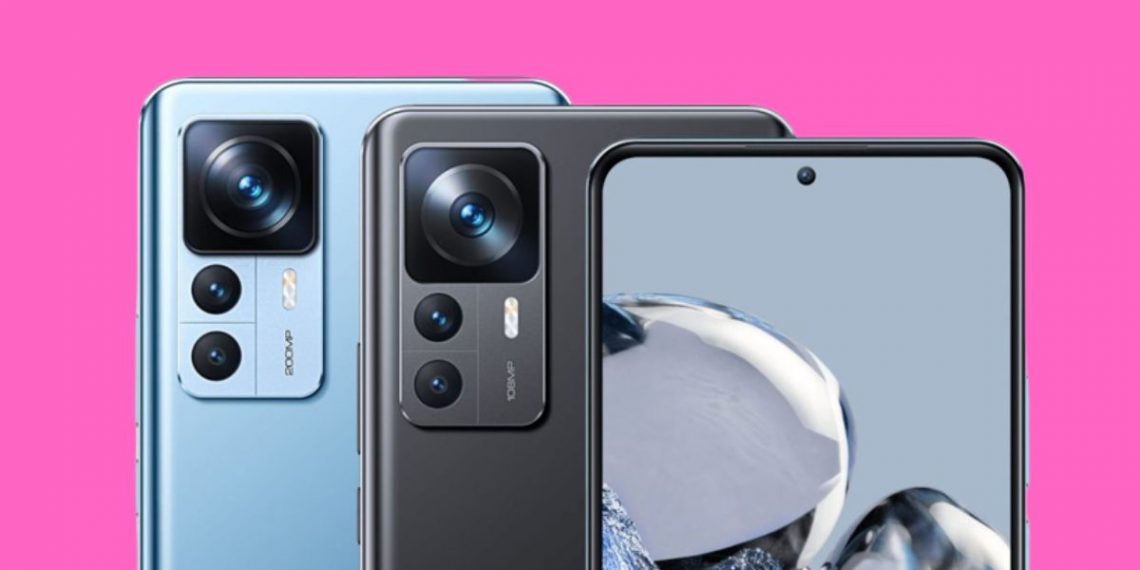 Xiaomi is reported to be working on introducing its 12T series of smartphones in the European markets soon. The series is said to consist of two smartphones—the Xiaomi 12T and the Xiaomi 12T Pro. High-quality render images of both the upcoming Xiaomi smartphones were recently leaked online. As per the latest update, the Xiaomi 12T Pro has been spotted on the Geekbench benchmarking website, revealing a few key specifications of the device. Let us take a look.

According to a report by tipster Mukul Sharma, the Xiaomi 12T Pro has been listed on Geekbench with the model number 22081212UG. The smartphone has scored 1,300 points in the single-core test and 4,061 points in the multi-core test. The listing further suggests that the Xiaomi 12T Pro will feature a Snapdragon 8+ Gen 1 processor. Based on the listing, the device will run on Android 12 Operating System out of the box. It also reveals that the Xiaomi 12T Pro will be launched with an 8GB of RAM. However, we can expect the brand to unveil other storage variants for the device as well.

Based on previous reports, the Xiaomi 12T Pro will feature a 200MP main camera, an 8MP ultrawide lens, and a 2MP macro camera. The smartphone will be powered by a Snapdragon 8+ Gen 1 processor, which could be paired with up to 12GB LPDDR5 RAM and 256GB UFS storage. The device might feature a 6.67-inch AMOLED screen with a 2,712×1,220 pixel resolution, a 120Hz refresh rate, and Gorilla Glass 5 protection. As for the pricing, the Xiaomi 12T Pro is expected to cost €849 (roughly ₹51,800) in Europe.