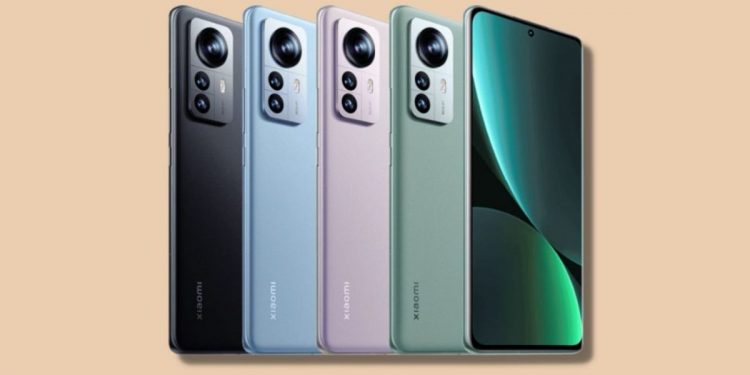 A Twitter user has posted an image that showcases both the Xiaomi 13 and the Xiaomi 13 Pro in a single frame. The image reveals the front and the rear design of the upcoming Xiaomi flagship smartphones. However, we are not sure about the legitimacy of these images. So, until the phones are officially announced, take these leaked details with a pinch of salt.

Based on the leaked poster, the Xiaomi 13 Pro will sport a curved edge display, while the Xiaomi 13 appears to feature a flat display panel. The volume rockers and the power key can be spotted on the right edges of both smartphones. Both smartphones feature a rectangular camera module at the rear. We can see a large-sized primary camera, which could be a 1-inch camera sensor. Taking a closer look, two auxiliary cameras appear to accompany the main camera along with an LED flash unit.

Are you excited about the upcoming Xiaomi 13 series of smartphones? Do let us know in the comments section below.