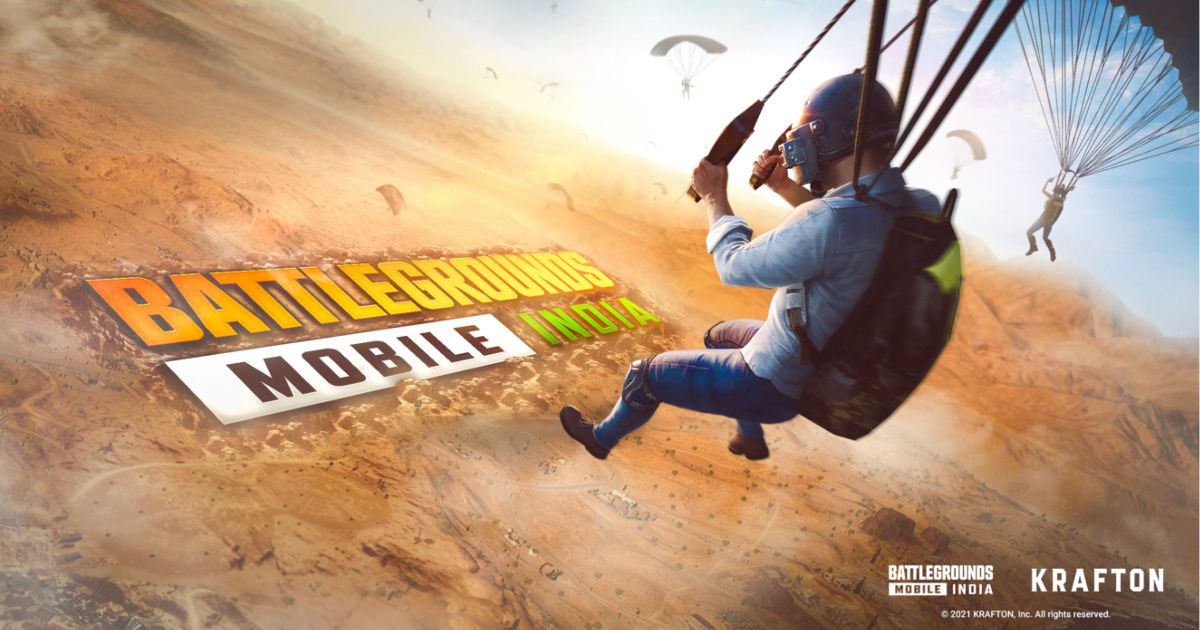 As of now, the game has still not been released for iPhones and iPads. However, as per earlier reports, the iOS version of Battlegrounds Mobile India (BGMI) is in the works and is expected to be released in a matter of days.

Battlegrounds Mobile India’s (BGMI) launch announcement was made by Krafton earlier today at 6:30 AM on its official website and social media handles. The smartphone game was available as an early access download for beta testers on June 17. As per the details released by Krafton, the gaming title has surpassed the 10-million download mark.

If you are not aware of Battlegrounds Mobile India (BGMI), let us remind you that this game is basically a rebranded version of PUBG Mobile, which was the most popular Battle Royale smartphone game in India. The Battlegrounds Mobile India (BGMI) carries the legacy of PUBG Mobile which includes similar gameplay, events, weapons, rewards, and much more.

As mentioned, the game was released for beta testers starting in June. Those who had pre-registered are running the Battlegrounds Mobile India (BGMI) beta version on their devices. If you want to update the game’s beta version to the final version, all you need is to update the app on Google Play Store. The update is 137MB in size for users who are already running the beta version.

As per the details released by Krafton, all you need to have is a smartphone running Android version 5.1.1 and above, and at least 2GB of RAM. The game is yet to be released for the iOS and iPadOS platforms, which is used in iPhones and iPads, respectively.

When the game was released initially, BGMI had announced some rewards at the time of sign up. Additionally, when the BGMI surpassed 1 million, 5 million, and 10 million downloads, new rewards were released. If you have not claimed these rewards yet, the duration of claiming these gifts has been extended to August 19, 2021. If you install the game now, you can get four rewards.

DJI Mavic 3 Gets Some Essential Features Unlocked Via Software Update