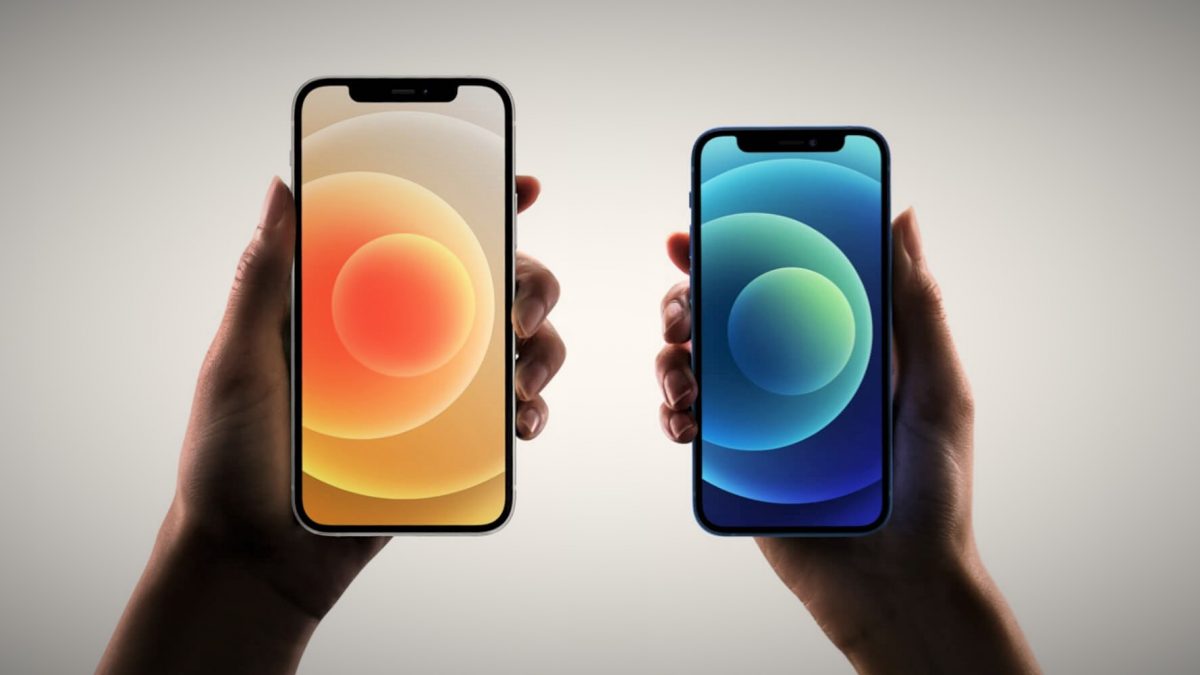 First showcased in June 2021, iOS 15 is the next major software update for the iPhone line-up. Unlike iOS 14 that introduced core changes to Apple’s mobile platform, the iOS 15 update targets general refinement and improving upon the existing experience. On its official page, Apple lists out dozens of improvements in Search, Siri, iCloud, FaceTime, HomeKit, Wallet, Maps, Safari, privacy, and more. However, rather than running through the entire list, we are going to focus on important aspects that define iOS 15.

Most of the important improvements that Apple is bringing to iPhones and iPod Touch via iOS 15 include improved notifications, Focus Mode, SharePlay in FaceTime calls, improved Siri and Spotlight Search, and better privacy features like App Privacy Report and Mail Privacy Protection. The Safari web browser is getting a brand new design and support for extensions. Apple Maps is being improved using more data and AR navigation. Apple is also adding CarKey and Digital ID support to Apple Wallet. All these important features are explained in detail below.

With the iOS 15, Spotlight has picked up new features and refinements. The most interesting addition is the OCR capability. In simple words, your iOS 15 based iPhone can recognise text and turn it into actionable data. For instance, you can simply snap a photo of a visiting card and can get an option to place a call. It can also recognize handwriting so that you can easily share your jotted recipe over a message. However, don’t expect it to identify your doctor’s handwriting. As per Apple, its text recognition is based on “on-device intelligence”, which implies that you don’t need to worry over privacy.

Spotlight also offers rich results for web and on-device searches. For instance, searching for contact will bring forth recent conversations and photos. Similarly, in web search, actors, musicians, and movies will get special treatment.

According to Apple, it is quite serious about protecting user privacy in iOS 15. The Cupertino-based company has already made it mandatory for app developers to disclose data tracking details. Taking a step further, Apple has now added the App Privacy Report feature, which provides a summary of access granted to a particular app. This includes information on permissions such as location, photos, camera, microphone, and contacts. It also reveals which domains have been pinged by the app. This helps detect apps that ask for more data access than they should. For instance, Privacy Report can expose a game that has access to a camera and microphone for no good reason.

The tech giant is also tightening its grip on Mail Privacy Protection. It will no longer allow senders to get a ‘read receipt’. It will also mask IP addresses so the senders can’t find out a user’s location.

Taking a leaf from Portrait photography mode, Apple has added a similar effect for video calls. It is going to come in handy when your room is untidy and your boss wants to conduct a quick team meeting. Instead of clearing things out, FaceTime on iOS 15 lets you blur the background in a jiffy. Apple has also added spatial sound to FaceTime calls. The company claims that this technology makes the voices in a FaceTime call “sound as if they are coming from where the person is positioned on the screen.” I can understand this feature to make a difference on a TV where the screen is large enough to have a discernable distance between two objects or individuals. However, I’m not sure how it is going to play out on a mobile display.

Apple has also added the SharePlay feature, which enables you to remotely watch a movie or TV show with friends. The app ensures that the playback remains in sync for all participants. Moreover, it can be extended on your TV via Apple TV support. The feature works across iPhones, iPads, and Macs. So far, Disney+, ESPN+, HBO Max, Hulu, Paramount+, Pluto TV, TikTok, and Twitch have integrated this feature.

For the first time in years, FaceTime call invitation is going to be extended to non-Apple devices. Much like Zoom and Google Meet, iPhone users will be able to share a FaceTime link. It will be accessible to Android and Windows users via a browser.

With iOS 15, Notifications are now smarter than ever. To help you better understand where the notification came from, Apple has squeezed in contact photos and larger app icons in Notifications Centre.

According to the company, the iOS 15 powered iPhones will use on-device “intelligence” to sort notifications by relevance and priority. The phone will fine-tune these recommendations by learning from your behaviour. The communication you frequently check and interact with will be pushed out on a priority basis. On the other hand, all the non-essential notifications will be aggregated and delivered in your free time.

iPhones are great, but they aren’t really ideal for one-handed use. In many apps, important options are placed on the top part of the display. That’s something hard to reach unless you choose to use the phone with both hands. Thankfully, Apple has reworked a few design elements of the Safari browser.

The address bar has been brought down and is now within the reach of your thumb. The tab bar also floats at the bottom of the screen. Apple is also enabling users to add web extensions such as Quite and Clario to name a few. Let’s hope that Apple introduces similar changes to other apps.

Apple Wallet is more than just a way to store your credit card information. The American company has already partnered with BMW to enable users to unlock their bimmers using an iPhone. Apple is expanding upon this technology by adding in Ultra-Wideband support. As a result, iPhone users can now unlock their cars without even taking the phone out. The company is also working with other brands to extend this touchless key functionality to hotels and offices.

Apple has more plans for users in the US. It is working with The Transportation Security Administration to allow iPhone users to present a digital copy of their ID card at airport checkpoints. According to Apple, users will also be able to add their driver’s license to Apple Wallet later this year in select states.

Apple Maps may not be as great as Google Maps, but the company hasn’t given up on it yet. In fact, Apple has been consistently adding new features to bridge the gap between the two. With iOS 15, it is planning to enhance the detail for a better experience. For instance, these 3D maps will feature a better visual representation of things such as turn lanes, bike lanes, and crosswalks. Apart from that, you can expect better labels for buildings, roads, and landmarks.

For those who rely on public transport, Apple Maps can nudge users when it is time to leave for a certain bus or train ride. To provide accurate walking directions, Apple has developed an augmented reality interface that provides turn-by-turn instructions. The tech giant has also partnered with Dent Reality for indoor navigation to save you from getting lost in Airport transit or a new shopping mall. It is worth noting that these new Apple Maps features may not be fully supported out of the US.

All these apps and notifications often cause information overload. If it reaches to the point where you find it hard to concentrate on the task at hand, Apple has got you covered. With iOS 15, the company is introducing a Focus mode that helps you separate signal from noise. This feature enables users to pick and choose notifications from select people and apps.

If you are too lazy to set it up manually, your iPhone can even suggest presets generated based on your usage pattern. For instance, a Focus profile during work hours will be very different from that of bedtime. The feature is also useful to cut down on your screen time.

How To Install iOS 15 Beta Version?

If you have a compatible iPhone or iPod Touch, you can install the public beta version of iOS 15. Be warned though, the software may not be very stable. Here’s how you can do it: