> News > Everything You Need Know About the Apple iPhone 13 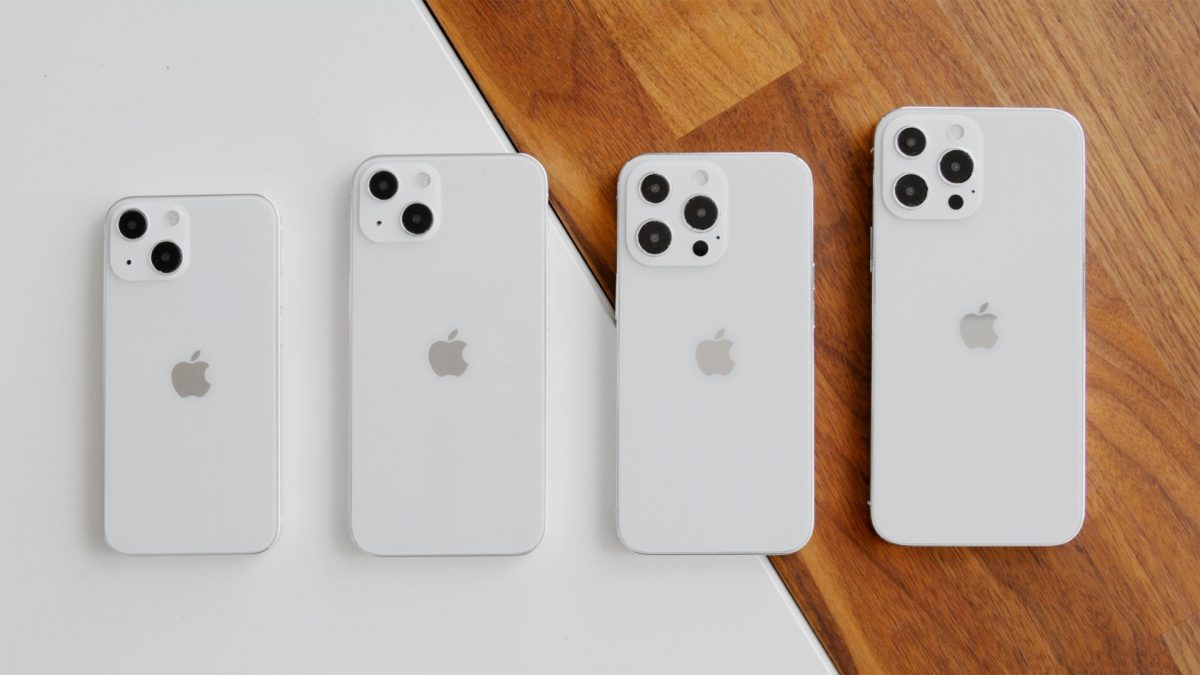 Apple will launch the iPhone 13 series on September 14, 2021, during its California Streaming event. The company is not expected to change the design of its high-end iPhones this year as the company had introduced a new design just last year, and it usually follows the same design for three years in a row. Apple will introduce new features and better hardware, though. The company is rumoured to launch four new iPhones later this year: iPhone 13 Mini, iPhone 13, iPhone 13 Pro, and iPhone 13 Pro Max. Ahead of the unveiling of the upcoming iPhones, some of their specifications and features have been leaked, and you can read all about them in our article below.

Most importantly, the company will likely bring a new processor, the Apple A15 Bionic, a high-refresh-rate OLED display with a smaller notch, improved cameras, and bigger batteries. The company is rumoured to be using a larger induction coil, offering faster wireless charging and reverse wireless charging. Apple could also introduce the Portrait Video camera mode

Starting with the design of the iPhone 13, the company won’t likely change the design much. It is rumoured that the iPhone 13 series will have a design that is similar to the iPhone 12 series, which means flat metal sides, frosted glass finish at the rear, and a bezel-less OLED display at the front. The company will likely reduce the size of the display notch, offering more screen real estate. It is being rumoured that Apple will finally bring a 120Hz high-refresh-rate display with the iPhone 13 series. However, that could be limited to just the iPhone 13 Pro and the iPhone 13 Pro Max. The upcoming iPhones will likely feature an IP68 rating for dust and water resistance, stereo speakers, and a Lightning port for charging and accessories. And yes, there won’t be any 3.5mm headphone jack on the upcoming iPhones.

All the iPhones will be compatible with mmWave and sub-6GHz 5G networks. Other connectivity features could include dual-frequency GPS, dual-band Wi-Fi 6E, AirPlay 2, AirDrop, Bluetooth 5.2, NFC, and a Lightning port. They will most likely be compatible with Apple’s new MagSafe accessories for wireless charging, cases, and more. It has also been revealed that the iPhone 13 series will get access to LEO (Low Earth Orbit) satellite connectivity for emergency calls and messages even when there is no cellular network access. Messages sent using satellite connectivity could feature gray bubbles in the Messages app.