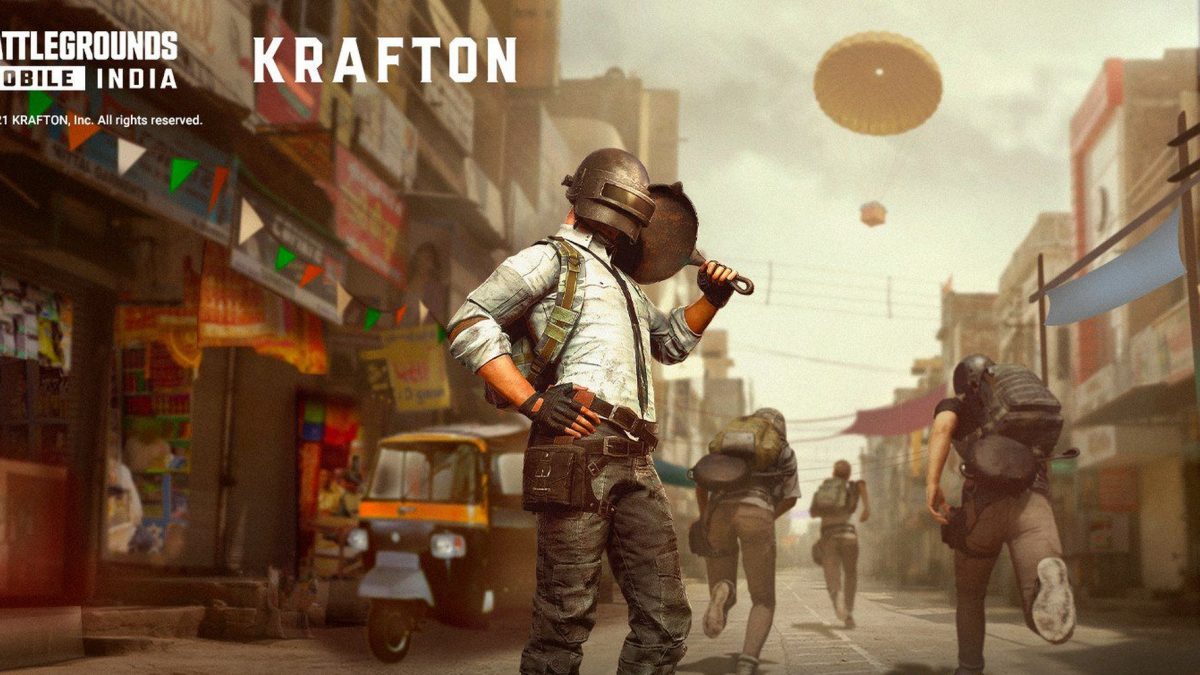 Following the launch of Battlegrounds Mobile India (BGMI) on Android devices in July, Krafton, the game’s publisher, has now released the battle royale game for iPhones and iPads. The mobile game is now available on the App Store on iOS and iPadOS. Within a month of its introduction to Google’s platform, the game has raked in over 50 million downloads in India. With the title now extended to the iPhone and iPad, expect the numbers to skyrocket in the coming weeks.

According to the App Store listing, the BGMI runs on iPhone and iPod touch running iOS 9.0 or higher. This includes the iPhone 6s series, iPhone 7 series, iPhone 8 series, iPhone X, iPhone Xs, iPhone Xs Max, iPhone XR, iPhone 11 series, iPhone 12 series, and the first-generation and second-generation iPhone SE. The game will also run on iPads running iPadOS 9.0 or later versions. You can download BGMI by heading over to this link. Make sure you have a couple of GBs storage free as the game is around 1.9GB in size.

How BGMI Differs From PUBG Mobile?

BGMI is a PUBG Mobile spin-off made specifically for India. South Korean company Krafton developed BGMI after the Indian government banned PUBG Mobile over its ties with Chinese company Tencent. In September 2020, India cited a threat for “security of the country” to ban around 59 Chinese apps, including PUBG which is published globally by Tencent.

BGMI retains many features of the original PUBG Mobile such as battle royale mode and quick team deathmatches. However, it has a few cosmetic changes to make the game more child-friendly. For starters, BGMI has a cartoonish hit effect that relaces blood-red colour with green. Krafton has also changed the terminology for downing enemies from “Kill” to “Finishes”. On top of that, the game lobby keeps broadcasting an audio message reminding gamers that BGMI is set in the virtual world.

The game also puts playtime restrictions on kids. Anyone under the age of 18 won’t be allowed to play the game for over three hours per day. To ensure that kids don’t accidentally end up spending too much cash on in-game purchases, BGMI even has a daily spending cap of ₹7,000.

Everything You Need To Know About the Apple iPhone 13