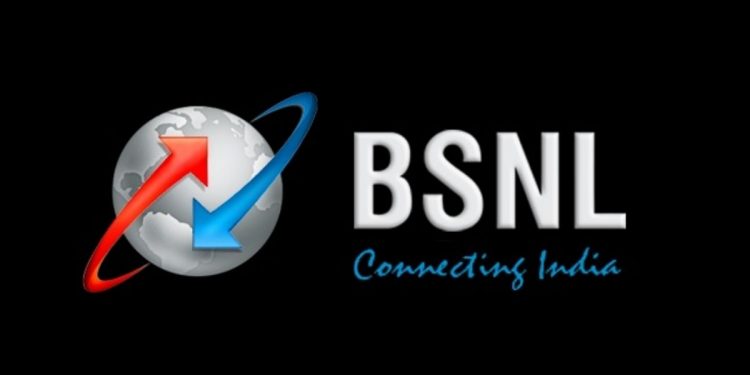 BSNL is reportedly on track to launch 4G services in India by January 2023. 5G services will follow soon after, by August next year. The state-owned telco continues to lag behind major Indian telecom operators such as Airtel and Jio, which have already commenced rolling out 5G services in the country,

In an interview with ETTelecom, Minister of Communications, Ashwini Vaishnaw stated, “We are on track to roll out BSNL’s 4G with a target to launch services in the first week of January. By August next year, 5G services will be deployed in BSNL’s network. However, in some scenarios, it will be a simultaneous deployment so that the public sector telco can catch up with the private sector.”

The minister also said that the government is working on bringing “a series of procedural reforms” for telcos. This will be followed by licensing reforms, once a new Telecommunications Act is established.

Vaishnaw talked about the QoS norms, stating, “We are consulting the Telecom Regulatory Authority of India (Trai) to revise the quality of services (QoS) norms. The industry is also working proactively to address such issues. Now, with sufficient spectrum holdings, the telcos will further enhance the network quality.”

When asked about the stability of BSNL, the minister said that it is a “strategic company” and the government has provided a ₹1.64-lakh crore package for it. “BSNL will remain an important market stabilising entity,” he stressed.

Vaishnaw shared his optimism about the future of India’s telecom sector, stating that companies will be ready to invest around ₹2.5 to ₹3-lakh crore in the next two years itself. We can expect more employment opportunities as it is projected that around 80,000 new jobs will be created in the telecom sector, excluding ancillary industries.