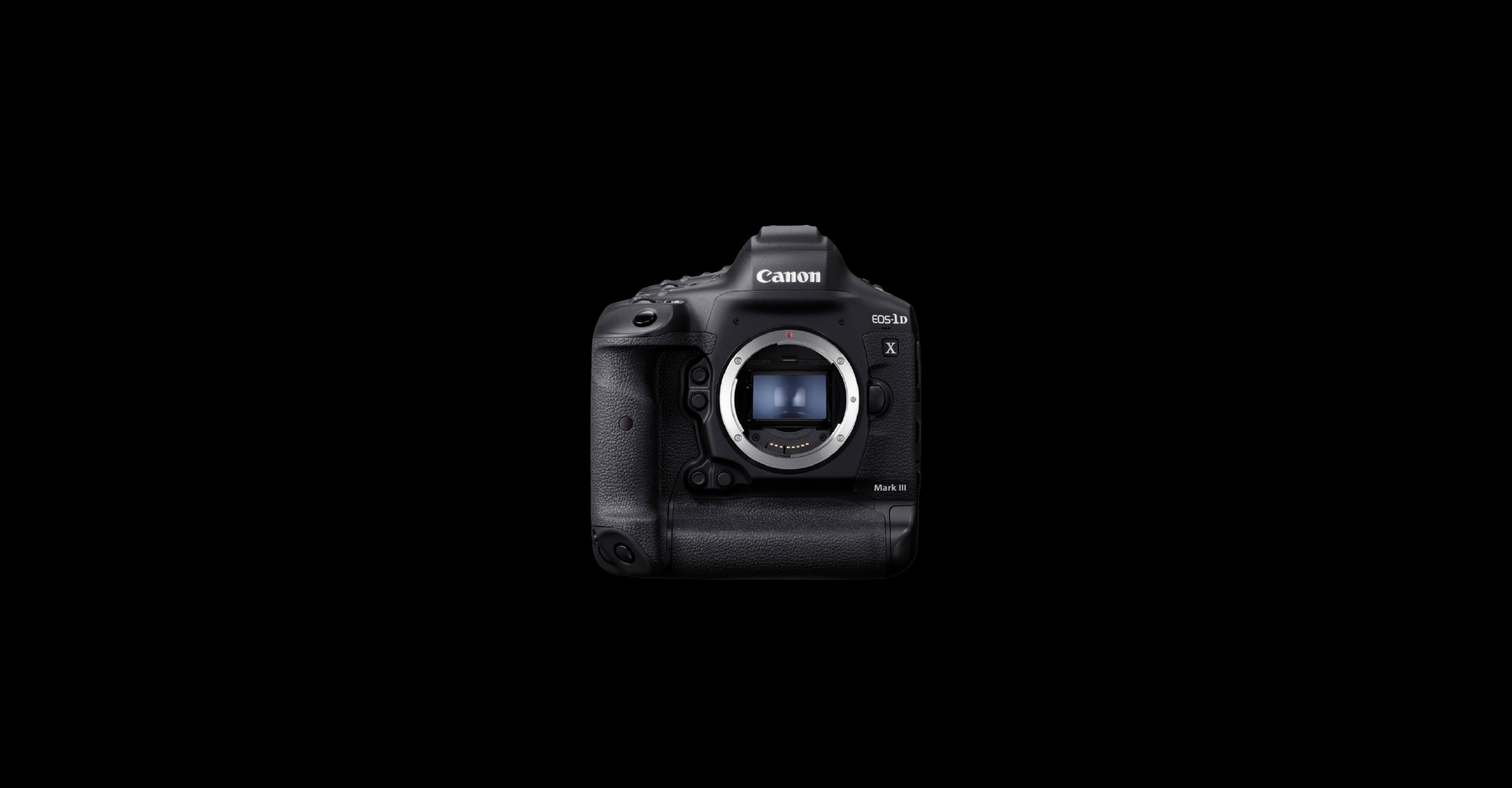 Canon’s EOS-1D X Mark III will mark the end of the company’s top-end DSLR cameras, to shift its focus towards its mirrorless counterparts. This was confirmed by Canon’s chairman and CEO Fujio Mitarai, in an interview with Japanese newspaper Yomiuri Shimbun.

Mitarai said that the production of flagship DSLRs will slow down within a few years. He further highlighted that mirrorless cameras are the future and that Canon has already started moving towards mirrorless cameras with its EOS R3.

This is what Mitarai told the Japanese daily:

The latest model ‘EOS-1D X Mark III’ released in 2020 will be the last model in fact. The market needs are acceleratingly shifting to mirrorless cameras. In line with this, we are steadily shifting people. The demand for beginner and intermediate SLR cameras is strong overseas, so we plan to continue development and production for the time being”.

Canon’s EOS-1D X Mark III was launched back in January 2020, and came with a new sensor and autofocus system. It is still wildly popular among professional photographers. It is to be noted that production of the Canon DSLRs will not come to a grinding halt. It is expected to live on for a few more years since the flagship camera is still in great demand overseas. The company intends to continue making mid-range DSLR cameras, at least for the time being.

However, the Mark III will not have any successors, and its estimated lifespan is said to be a few years.

A Canon US spokesperson informed The Verge,

“The broad details of Mr. Mitarai’s interview as described in the article are true. However, while estimated as “within a few years,” exact dates are not confirmed for the conclusion of development/termination of production for a flagship DSLR camera.”

Mirrorless cameras come with a host of advantages. They are more compact and weigh much less compared to DSLRs. They are also said to be faster and better for videos. Mirrorless cameras make more sense to beginners owing to their compactness as well as easy-to-use controls.