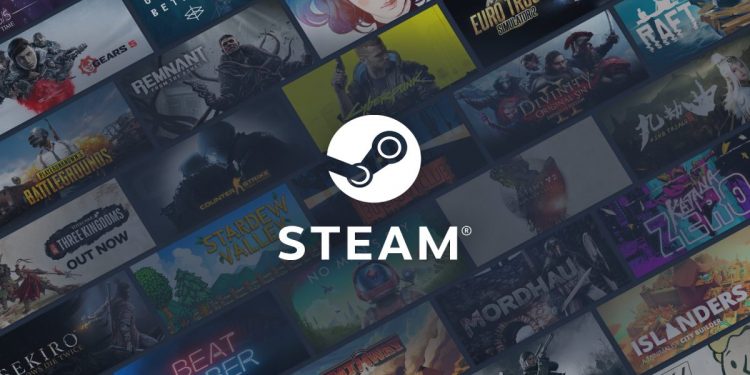 During the last week’s Games Developer Summit 2022, Google had announced the compatibility of the Steam game store for Chromebooks. However, the company had not revealed enough information about the service, games library, or the release date. Now, Google has released more information that might excite some Chromebook owners. Google has published a tutorial to run Steam on compatible Chromebooks.

Google has listed 48 games on Steam that are compatible with Chromebooks. The company says that these games should work with minimal problems. It’s not the complete list though, as many more games will be made available. Users can try other games and provide feedback to Google, which shall help the company to accelerate the game optimisation process.

Let us have a look at the preliminary list of games on the Steam game store for ChromeOS-based laptops.

How To Run Steam Games On Supported Chromebooks

To run games via Steam, your Chromebook should be powered with an Intel Core i5 or Intel Core i7 processor with Iris Xe GPU and a minimum of 8GB RAM. Only seven Chromebook models are eligible currently. Have a look at the list below:

The company says that devices with 8GB RAM may encounter issues while playing games that require 6GB of RAM. Also, Chromebooks with a display resolution of more than 1080p may experience performance or scaling related issues.