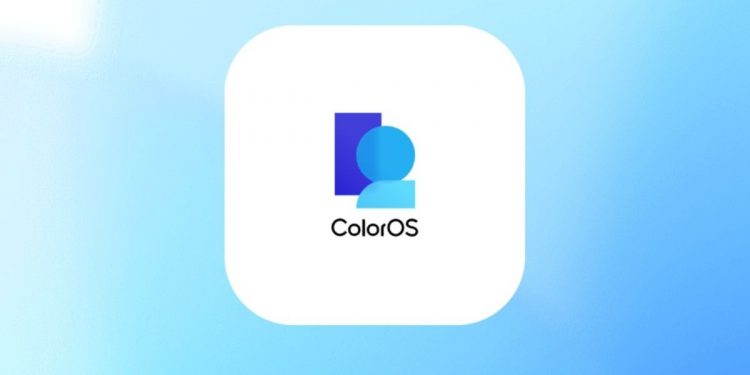 OPPO recently shared its roadmap for releasing the ColorOS 12-based on the Android 12 update. According to the roadmap, the OPPO A53s, Reno 4Z, and Reno7 were scheduled to get the beta build this month. The brand has stuck to these plans and released the very first ColorOS 12 build for both the A53s and Reno 4Z.

Recent posts on OPPO’s community forums reveal that the ColorOS 12 beta-based on Android 12 is now available for OPPO A53s users in India and Reno 4 Z users in Thailand and the Philippines. For now, only 5,000 testers are being inducted into this beta program. Upon rigorous testing, this build will be released to the public in the coming weeks. Since it’s a beta release, users might encounter some bugs, so waiting for a stable build is highly advisable.

If you are still ready to take a chance on the update, getting into the beta program is fairly straightforward. To register for the beta, head over to the Software Update section in the device settings, tap on the settings cog and select Apply for Beta version. As soon as you do this, an application form will open on the following page, and upon filling up the relevant details, you should start getting beta builds right away.

ColorOS 12, which is based on Android 12, introduces theme options that include Material You elements. OPPO has also adapted most of the Android 12 features related to privacy and security to this new ColorOS 12 build. In our limited hands-on of the ColorOS 12, we found the OS butter smooth, with minimal bugs and stutters. However, it is always advisable to back up the data before applying a beta build. Also, it’s best not to flash these test ROMs on your primary device.