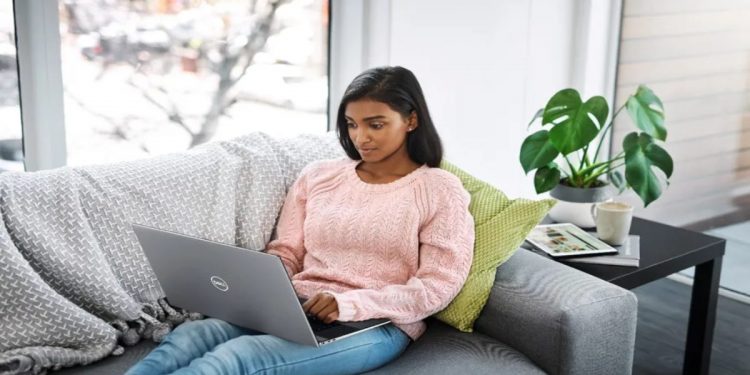 Dell XPS 15 and Dell XPS 17 finally get Intel’s 12 Generation processor power, which was long overdue. You can now have the Dell XPS (9520) and XPS 17 (9720) coupled with up to Intel’s Alder Lake 12th Generation Core i9 processors. They will be available with Intel UHD, Intel Iris Xe, or Nvidia GeForce RTX graphics and in non-touch and touchscreen options. Let’s have a look at their other features below.

Some noteworthy features of the Dell XPS 17 include a backlit keyboard, stereo speakers, dual-array microphones, fingerprint sensor, 4 x Thunderbolt 4 ports, Wi-Fi 6, Bluetooth v5.2, eDP port, and a universal audio jack. The laptop is powered by a six-cell 97Wh battery under its hood. The notebook runs on Windows 11 operating system.