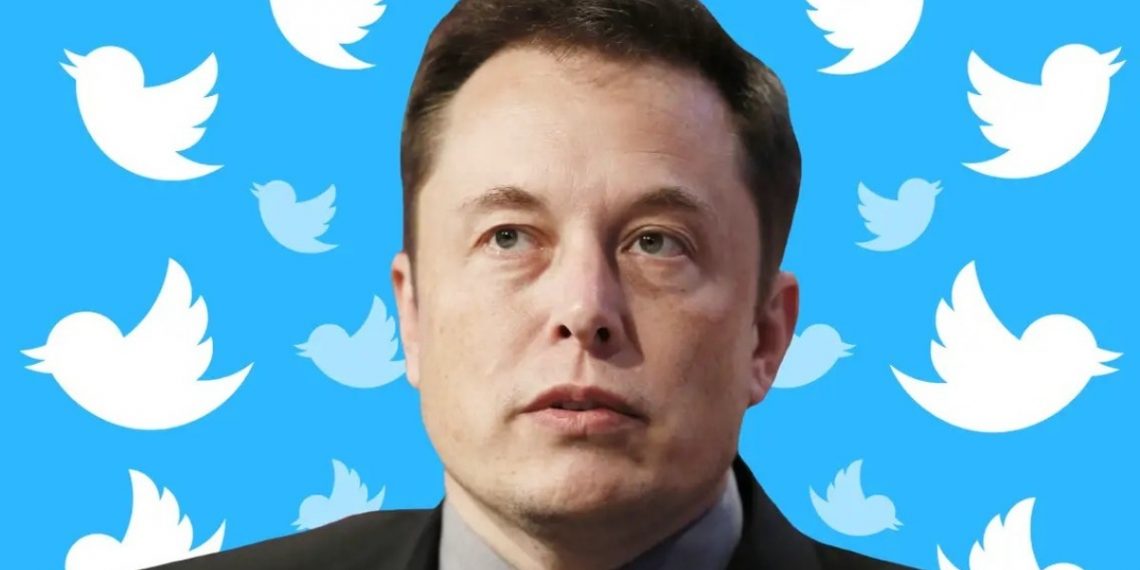 Elon Musk, one of the richest people in the world, recently purchased a sizable 9.2% stake in Twitter, making him the network’s single largest stakeholder, and has since expressed interest in acquiring full ownership of the platform. Musk has made a bid to buy the firm outright for $54.20 per share in cash in a hostile takeover, according to a recent SEC filing obtained by Bloomberg News. Twitter is now worth $43 billion as a result of this filing.

Musk drew plenty of attention last month when he announced that he was the single largest stakeholder at Twitter. However, he pulled out from joining the board at the last minute. There was market speculation that Musk may actually buy the company, and it appears to be coming true. “I invested in Twitter because I believe in its potential to be the venue for free speech around the world, and I believe free speech is a societal requirement for a functioning democracy,” Musk stated in his SEC filing.

Also Read
Twitter Spaces Can Now Be Recorded Via Its Android, iOS Apps

He went on to claim that since acquiring a 9.2 percent ownership in the social media network, he has concluded that neither he nor the platform will prosper in its current form. The Tesla CEO went on to say, “As a result, I am offering to buy 100% of Twitter for $54.20 per share in cash, a 54% premium over the day before I began investing in Twitter and a 38% premium over the day before my investment was publicly announced. My offer is my best and final offer and if it’s not accepted, I would need to reconsider my position as a shareholder”.

According to the filing paperwork, Musk is willing to offer $54.20 per share, a premium of more than 50% over what the stock now trades for. He has been hinting that the platform should be renamed “Titter”, and is eager to improve the platform as a whole.