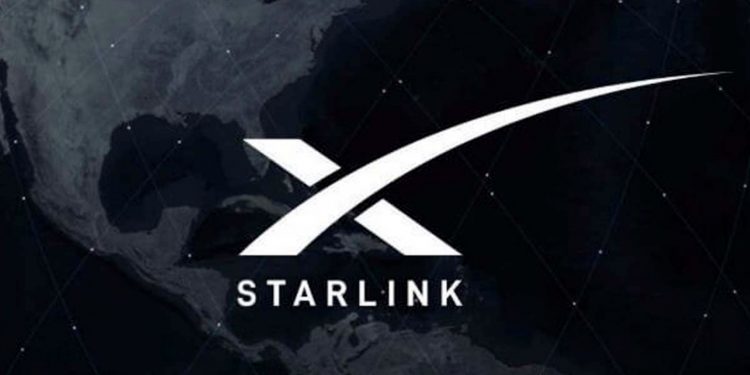 According to a report by the Economic Times, SpaceX’s Star Link will seek the statutory approvals from the government to acquire the landing rights and market access from the department of telecom and set up local gateways. The report said SpaceX will “very shortly” apply for a Global Mobile Personal Communications by Satellite (GMPCS) service license from the Indian authorities, becoming the third such company to seek the license after Bharti-group backed OneWeb and Reliance Jio’s satellite communications arm, who have already applied for the permit.

The development comes after the Indian government had directed Star Link to refund all the pre-orders it received from Indian users until the licenses were granted to operate satellite internet in the country. The company was previously looking to launch its services in ten Lok Sabha constituencies in India.

Starlink, at the time of opening pre-orders had said that the timeline for receiving licenses in India was “currently unknown.” and there were several issues that required to be resolved within the licensing framework to allow companies to offer satellite based internet services in India.

The license is vital for the company to start offering internet connectivity, as it will allow SpaceX to install in-country earth stations and also deploy its global satellite bandwidth capacity in India. The clearances will come from the Indian National Space Promotion and Authorisation Centre (IN-SPACe).