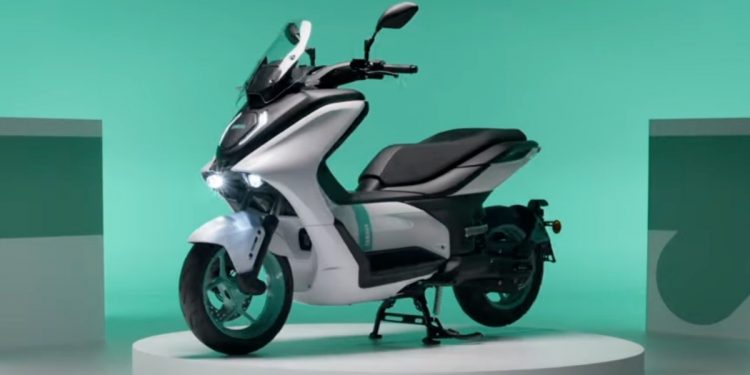 An expert group established to investigate the EV fires stated that the electric two-wheelers in recent fire incidents lacked even the most “basic safety systems,” which prompted the government to demand remedies from and threaten legal action against their manufacturers.

This follows a number of EV-related fire incidents that were reported in the news. The fallout was so severe that prospective buyers began to second-guess their purchases. The expert committee established to investigate these events discovered that the battery management system was substantially flawed and that there was no venting device for overheated cells to dissipate energy.

The complete report is reportedly coming out in a week, but the recommendations have already been communicated with EV manufacturers. The panel noted that numerous electric two-wheelers only had “minimal functioning” and “shortcuts” were made rather than prioritising vehicle safety.

There are two key observations in the report. According to the first, there was no system in place to segregate damaged battery cells and detect cell breakdown or overheating. A vented cell battery enables the discharge of gaseous pressure while it is operating, preventing the cell case from rupturing. The second is a battery management system that was poorly designed and cannot monitor problems with specific cells.

The investigation panel’s recommendations to the EV manufacturers include setting up suitable procedures to track damaged cells and adding a smart battery management system to control battery performance.