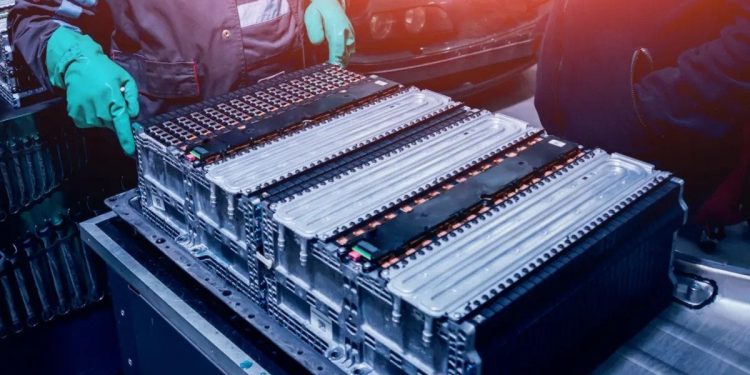 The new restrictions on battery safety criteria were supposed to take effect on October 1, 2022, but the Indian government has delayed the deadline. These rules include battery cells, battery management systems, onboard chargers, battery pack designs, and thermal transmission.

The Ministry of Road Transport and Highways has decided to implement Amendment 3 of the said AIS in two phases: Phase 1 by December 1, 2022, and the second by March 31, 2023. Based on the recommendations of an expert committee established by the Union transport ministry, the draft notification stated that “for manufacturers to be better equipped to comply/implement the provisions prescribed under the Automotive Industry standards (AIS).” Thereby, forcing EV makers to comply with certain safety standards.

Once authorized, this will guarantee that battery and EV manufacturers only produce products that have received certification from testing organisations. The new rules apply to the L category (less than four wheels) electric cars as well as the M category (at least four wheels) electric vehicles that are used to transport both people and products.

Electric two-wheelers from companies including Ola Electric, Okinawa Autotech, and PureEV were reported to catch fire in April of this year. Nitin Gadkari, the minister for Road Transport and Highways, had warned companies that they will be fined if they were found to be careless. Gadkari had also stated that the firms will be required to recall the faulty vehicles in light of recent EV fire accidents.