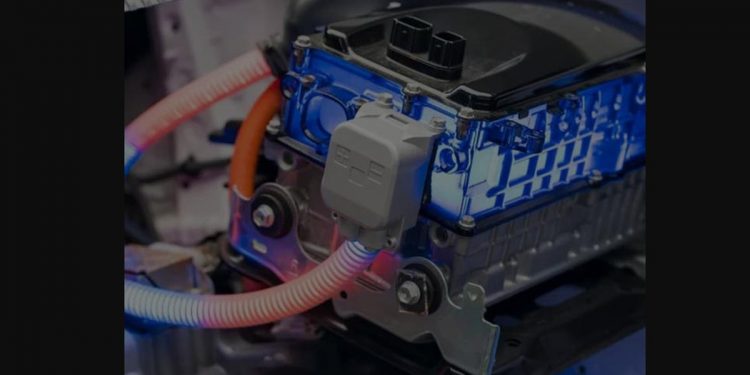 Ola Electric has often made headlines, and sometimes for the wrong reasons, as news of EV fires in India have been catching everyone’s attention. Now, two ex-Ola employees are trying to solve this issue, and claim that they have been testing a new battery pack that won’t overheat.

Tyagi claims that they’ve patented a new system wherein the battery is surrounded by energy absorbing and non-conductive semi-solid fluid. They’ve also devised a way to disperse heat across the structure to prevent the battery from heating up.

The new heat dissipation system is supplemented by a Machine Learning (ML)-based Battery Management System (BMS). The BMS oversees all the cells in the battery pack, their status, as well as temperatures.  The system can also reportedly measure temperature in advance, thanks to the ML model. Thus, it will be able to predict if any of the cells will fail. While the idea sounds promising, the company has so far tested only 30 units. Yet, the company remains confident in the system’s abilities.

Tyagi explains, “The whole battery is engulfed in a special non-conductive and energy absorbing semi-solid fluid. We’ve patented that and developed it with some chemical labs in India. Then we’ve developed our own electronic system within it, which circulates the heat across the pack. So, if one of the cells inside the pack starts heating up, this whole system will go into overdrive, take the heat out from there and distribute it everywhere else.”

He pointed out that the problem with many EV manufacturers in India is that they resort to using cheaper cells for battery packs. Furthermore, lack of sufficient quality checks and design errors compound the problem.

Tyagi adds, “The global situation is at a point where you wouldn’t even feel it if a cell inside the pack caught fire. You wouldn’t even know if a Tesla cell within their pack is catching fire, they’ve designed their entire system around it”.

Currently, EMO will be catering to two and three-wheeler EVs. The startup plans to diversify and include four-wheelers and trucks in the future. It also intends to include fast charging tech to its battery packs. The firm’s long-term goal is to establish itself as an independent supplier for battery swapping companies and OEMs.